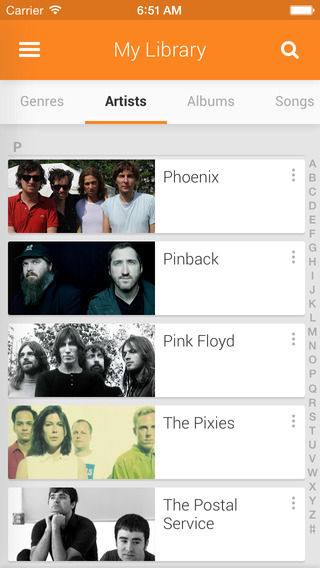 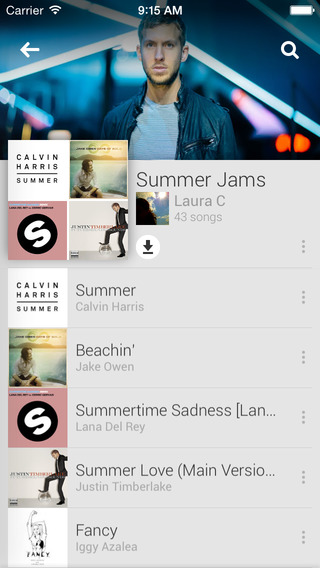 A month and a half ago, the Internet giant Google pushed a nice update which added several useful enhancements to its Play Music for iOS client, including support for gapless playback, playlist downloading and other nice-to-haves.

Today, another Play Music update has dropped. Available free in the App Store, the new 1.3.2.2559 build brings out even more useful stuff like ability to remove cloud tracks on the go, improved playback and accessibility features and more…

For starters, you can now finally remove items from your library on your iPhone, iPod touch or iPad. Previously, removing unwanted songs and playlists required loading the web interface on your Mac or Windows PC.

If you have iOS 8 installed on your devices, note that this update may break the app — at least that’s what happened after I’d upgraded.

I also love that this update helps eliminate duplicates in your cloud music library. Other new features, enhancements and improvements are listed below.

In addition to the aforementioned July update, an earlier version released back in May has added a new filter for ‘Downloaded Only’ tracks, on-the-go playlist editing, a ‘Shuffle Artist’ feature and much more.

The 5.1MB download works natively on any iPhone and iPod touch running iOS 7.0 or later. Although a native iPad interface was recently spotted in the Play Music for iOS code, the app is still an iPhone (and iPod touch) only affair.