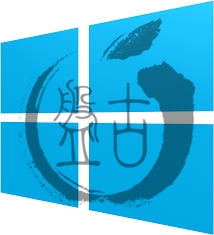 Just three days after the release of Pangu 1.2.0, PanguTeam just released yet another update, this time for Windows users only. Pangu 1.2.1 fixes an issue where the Windows version of the utility would sometimes crash.

If you’re a Windows user and were having problems, then Pangu 1.2.1 should fix it.If you haven’t had any problems, then there is obviously no reason for you to do anything at this time…