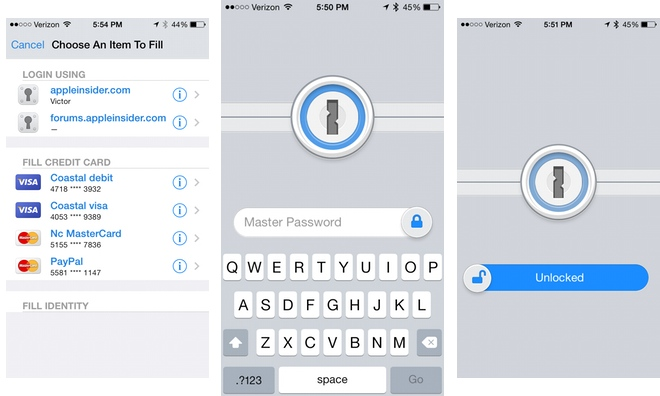 If you’re an avid user of 1Password, an excellent password-management application for the iPhone, iPad and Mac, a forthcoming iOS 8 edition will be supplied to you free of charge, developer AgileBits has confirmed.

And those who’ve been sitting on the sidelines waiting for a not-to-be-missed opportunity to get in on the action, now’s the time to get a move on as AgileBits has 1Password for Mac on sale for 30 percent off.

The upcoming iOS 8 update will be provided free of charge to existing users, developers said in a blog post.

We are announcing that, for Mac and iOS users, our updates coming this fall for Apple’s OS X Yosemite and iOS 8—yes, including our awesome new Safari and in-app extension — will be free for current owners.

1Password is arguably the best iOS/OS X password manager and it’s refreshing to see a premium Apple developer refrain from charging users for an iOS 8 update.

Many developers took opportunity to charge for their iOS 7-focused updates, which isn’t that surprising given iOS 7 introduced a major facelift requiring a lot of work to bring apps in line with its new aesthetics. 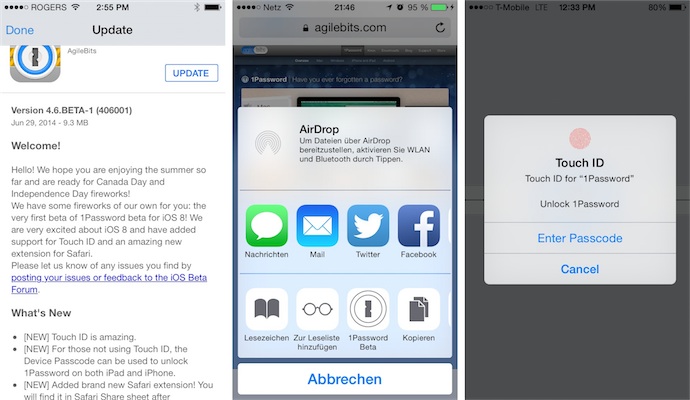 1Password for iOS 8 will take full advantage of Touch ID integration and employ other extensibility features Apple has made available to developers.

In a nutshell, if you manage all your usernames and passwords in 1Password, your favorite app will be able to authenticate you via 1Password — and with a touch of the Home button — provided its developer has elected to implement AgileBits’ 1Password extension. Currently, you have to manually copy and paste passwords from 1Password into other apps and websites.

As AgileBits explained in another blog post, apps can’t really suck any of your 1Password data so. no — Pinterest won’t be able to ask for your PayPal password, for example. And speaking of PayPal, their iOS 8 update will integrate with Touch ID, too. 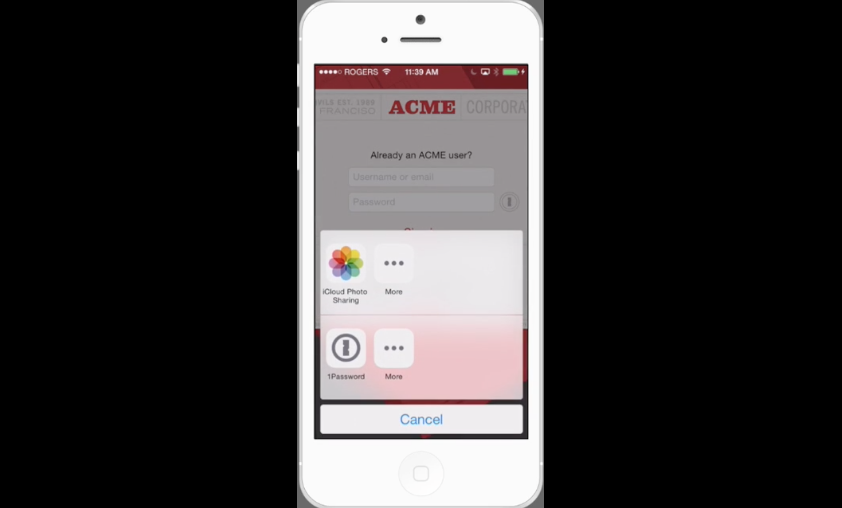 More importantly, no app can trick users into entering their 1Password Master Password into something that isn’t 1Password so rest assured that all your private data stored inside your 1Password vault will remain secure.

The universal App Store edition will run you $9.99.

This is a limited-time discount so better act now before the prices go up again.