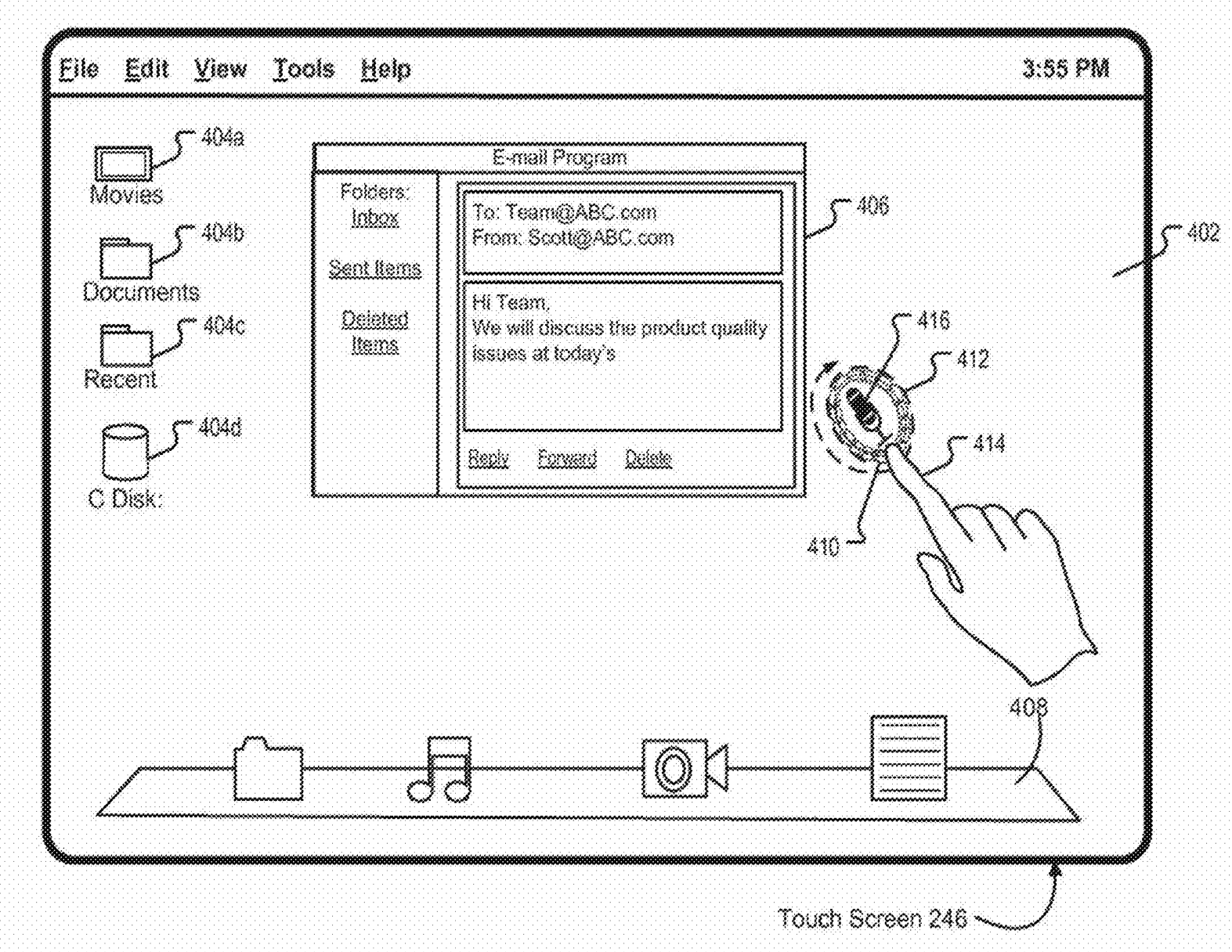 Rumors of Apple’s supposed intent to port its iOS digital personal assistant, Siri, over to the Mac have persisted for years, and intensified lately. Back in November 2012, for example, 9to5Mac claimed that Siri would be baked into OS X Mavericks.

Mavericks is here without Siri and the feature is nowhere to be seen in Yosemite, which looms on the horizon. Of course, the Mac’s Dictation feature, powered by Nuance, doesn’t count as it’s simply speech-to-text with no real intelligence.

That being said, it would seem that the Cupertino firm has been quietly researching ways of enabling Siri on the Mac. Case in point: a newly discovered patent application filed back in February of this year which details how Siri for Mac might function, what features it could include and how it should improve your desktop productivity…

According to a huge 92-page patent application for an ‘Intelligent digital assistant in a desktop environment’ filed with the United States Patent & Trademark Office, discovered this morning by AppleInsider, the iPhone maker is definitely actively researching a Siri-like intelligent assistant for Mac desktops.

Siri for Mac would be activated via a special gesture on the trackpad or simply by sitting in the Dock, dutifully waiting for your voice commands. Of course, this isn’t groundbreaking – earlier this month Shazam released a Mac app which sits in the menu bar ready to name any tune at a moment’s notice. 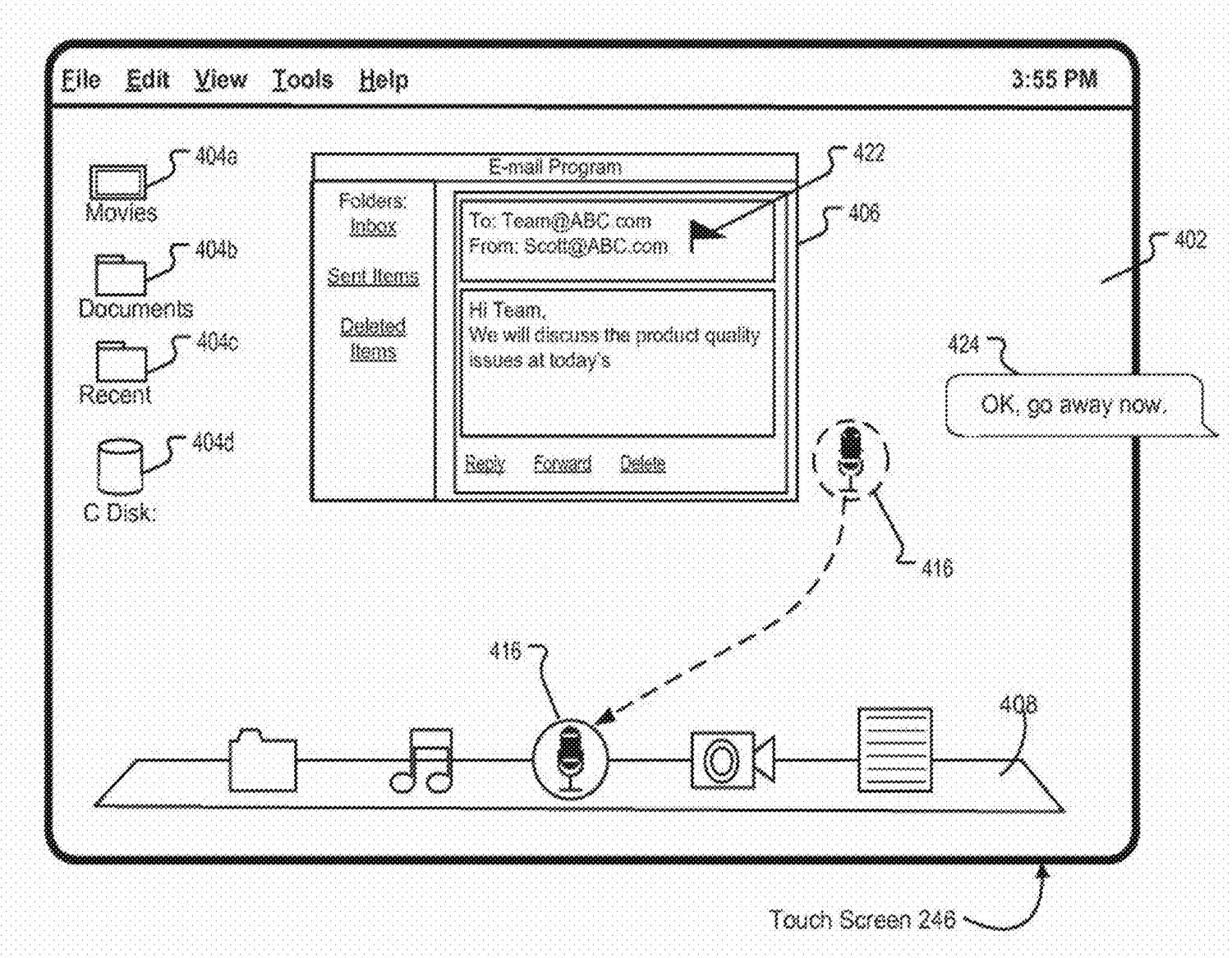 Again, even though OS X includes a Dictation feature akin to Dictation in iOS, this is just using Nuance-powered algorithms to turn speech into text. But Siri is much more than that in terms of artificial intelligence and her ability to interact with stock applications. 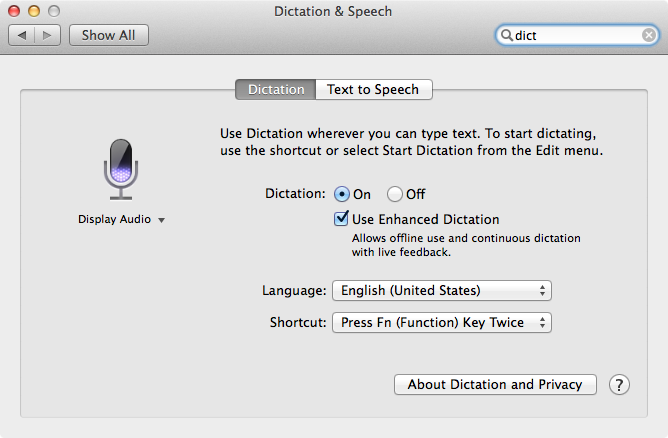 In one embodiment, Apple describes the desktop assistant carrying out actions on your behalf, by interacting with the system and stock apps — just like in iOS.

The filing points out that commands are to be taken in context based on deduced user intent. In other words, Siri for desktop will use speech recognition to decipher and remembering contextual clues.

Apple’s desktop Siri version uses “focus selector,” or mouse cursor, to help users apply context to a command. For example, the assistant can perform a copy operation for an asset under a hovering cursor, or may “hold” a batch of highlighted files for later retrieval.

In essence, the focus selector plays the same role as an iOS device user’s finger, except with substantially more options for control thanks to the Mac’s GUI.

If Siri for Mac is indeed in the works, Apple would be wise to enable it in a future OS X release with a complete app parity with iOS. Mavericks includes OS X versions of select iOS apps like Notes and Reminders and Yosemite will take this integration even further with new features like Handoff, SMS Relay and the ability to receive and make phone calls on your Mac through an iPhone.

As a reminder, come this Fall iOS 8 will enable an always-on ‘Hey, Siri’ feature which lets the iPhone listen for the activation phrase in the background, as long as the device is connected to a power outlet.

Some Android handsets such as the Moto X have a comparable ‘Hey, Google’ touchless control that responds to your voice anytime, even if the device is not charging. This is possible thanks to a special power-sipping chip inside the device designed to offload voice processing from the main processor, helping preserve battery life.

Whether or not the upcoming iPhone 6 includes such a voice processor is anyone’s guess at this point.

Anyway, I’m eager to hear your thoughts on Siri for Mac.

Would you find Siri more useful on OS X than in iOS. And if so, why?