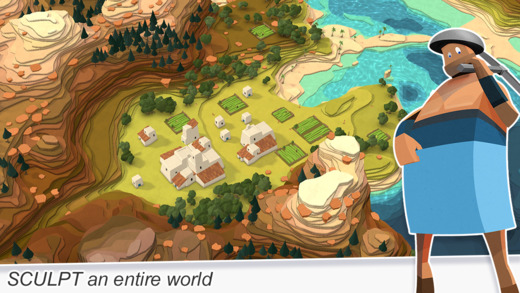 Arguably the most famous game designer of all time, Peter Molyneux left Bullfrog to form Lionhead Studios in 1997. Ever since, he’s been (mostly) churning out one hit game after another. His latest project: a God sim called Godus.

After a recent soft-launch, it’s now available worldwide as a free-to-play download for the iPhone and iPad. Designed by Molyneux himself and developed for mobile by DeNA Corp., Godus started as a Kickstarter project.

The game can be considered an unofficial sequel to Curiosity, an experimental Molyneux-designed game which forced people to frantically tap away at a cube in order to discover what’s inside. Godus takes a different route. Featuring cartoonish graphics, it invites you to rule over a living, breathing world and lets you shape, mold and sculpt every inch of the landscape to your liking, among other features…

Godus is a modern, compelling, eye-catching reinvention of the god game. You are a powerful deity, devoutly worshipped by your Followers. In return for this devotion, you protect them, grow their civilization and sculpt the very lands on which they live.

As your civilization grows, so do your powers. You can beautify the world, or wreak destruction. Guide your people to peace and prosperity, or prepare for conflict with your foes. You’re the god and they’re your playthings.

If you’re fan of God games, there’s no harm in giving Godus a whirl.

The game looks really nice (check out additional screenshots below), too bad the freemium model stands in the way of enjoying it to the fullest. 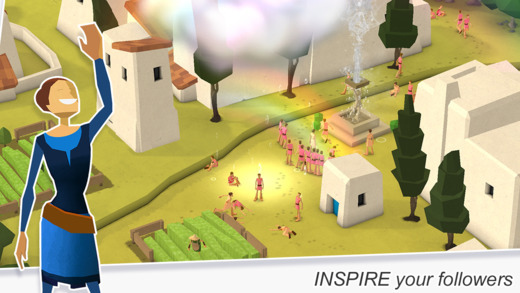 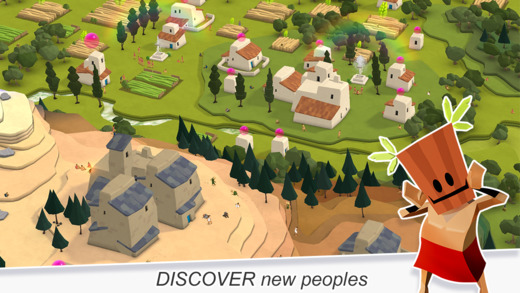 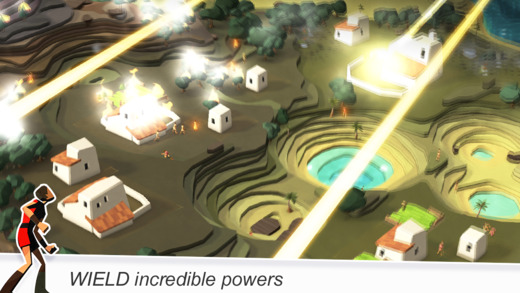 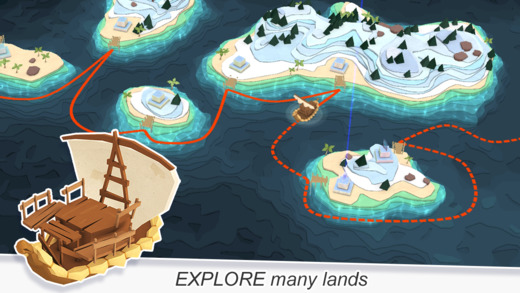 It’s a freemium release so chances are you’ll soon find yourself in a need of purchasing virtual currency for real cash, unless you’re cool with being slowed down by timers.

I also don’t like Godus’s pushiness in terms of posting my progress to Twitter and Facebook. I know, it’s a social-focused game, but under no circumstances do I want to spam my friends’ timelines and News Feeds.

Last but not least, you can’t play Godus without an Internet connection!

The 91.5MB download supports an iPhone, iPod touch or iPad and requires iOS 7.0 or later.

As for myself, I really enjoyed Molyneux’s work from the Bullfrog days. His recent and mostly overhyped games, not so much.