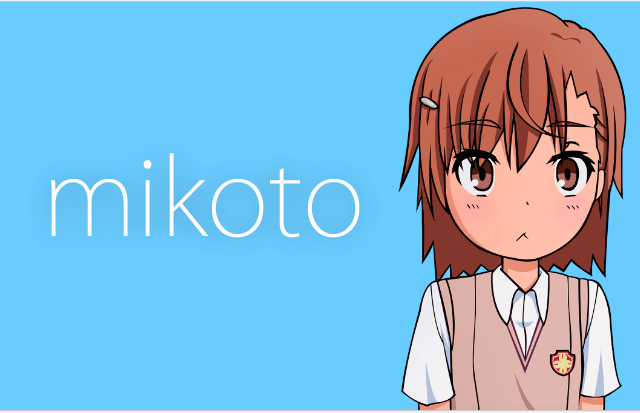 Mikoto is a jailbreak tweak that allows you to customize various aspects of App Store apps and default iOS apps on the iPhone. It’s similar to Springtomize in that you can alter loads of various features for a variety of different areas within supported apps.

You won’t find Mikoto on the BigBoss repo or the ModMyi repo; it’s only available by means of a third-party non-default repository. Have a look inside as we take Mikoto for a spin on video, and we’ll show you how to score this free jailbreak tweak for yourself.

Mikoto is a grab bag of various settings changes and tweaks for a variety of different stock and third-party applications. The apps and settings that it allows you to alter are as follows:

Some of the included apps and included settings do seem a little random, but as is the case with Springtomize, you’re bound to find at least one tweak or setting that will appeal to you and your usage. 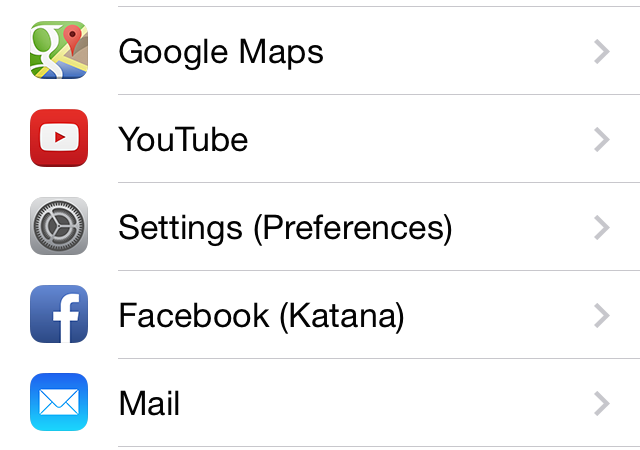 Being an avid YouTube user, my favorite area of Mikoto is, unsurprisingly, the YouTube section. There, you can enable video quality settings over cellular connections, enable background playback, and more.

I noticed that not every setting included with Mikoto works as described, so your mileage may vary. For example, the ability to disable the Slide to Unlock delay for devices with Touch ID enabled didn’t work for me at all. 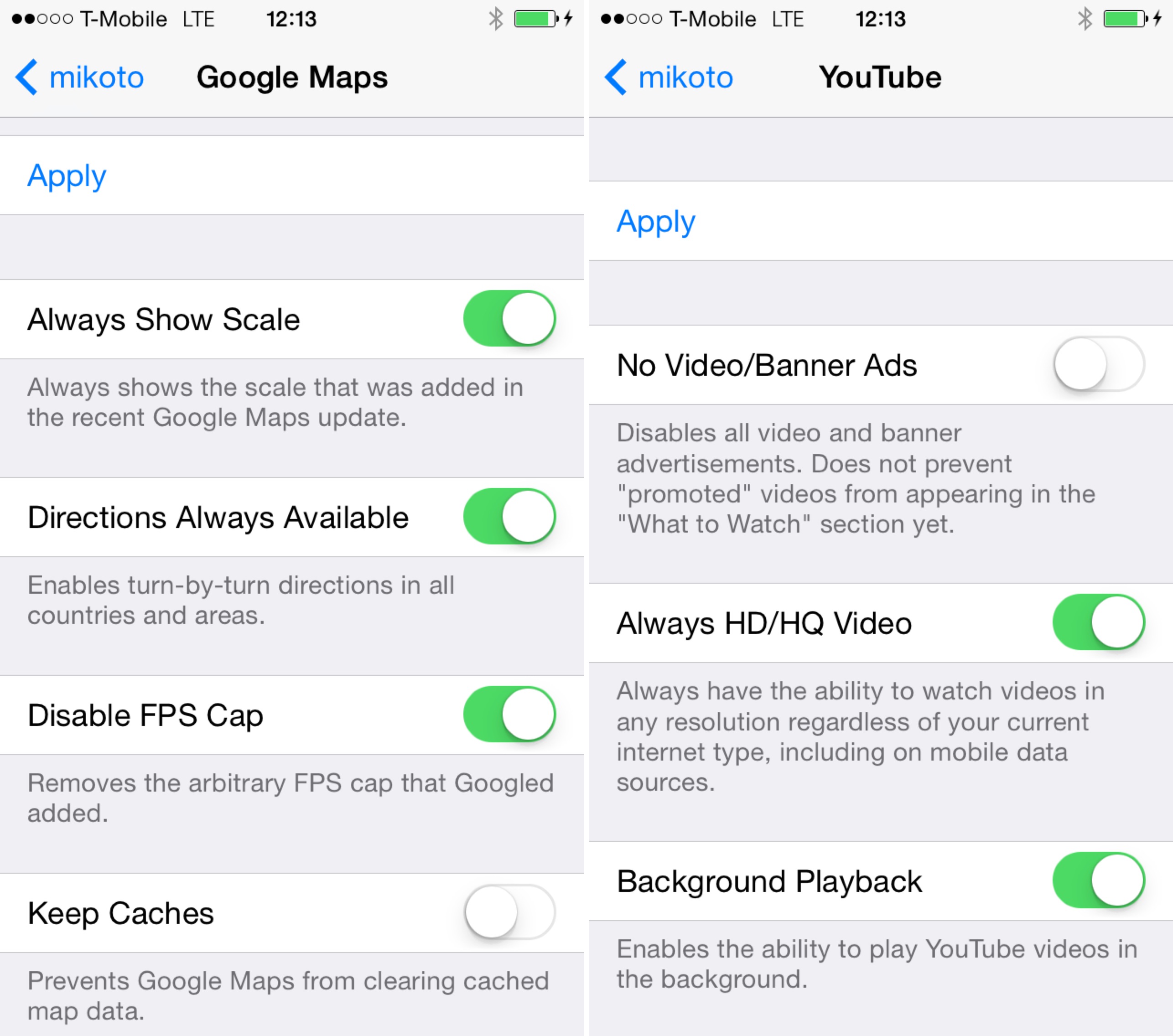 There’s also some features that you’ve probably never thought about or considered. One such example is with the Calculator app. With Mikoto enabled, you can activate unlimited numerical input, just like you can with standard scientific calculators. Again, that’s probably not a setting that most will care about, but I can see a few users finding it to be a desired feature. 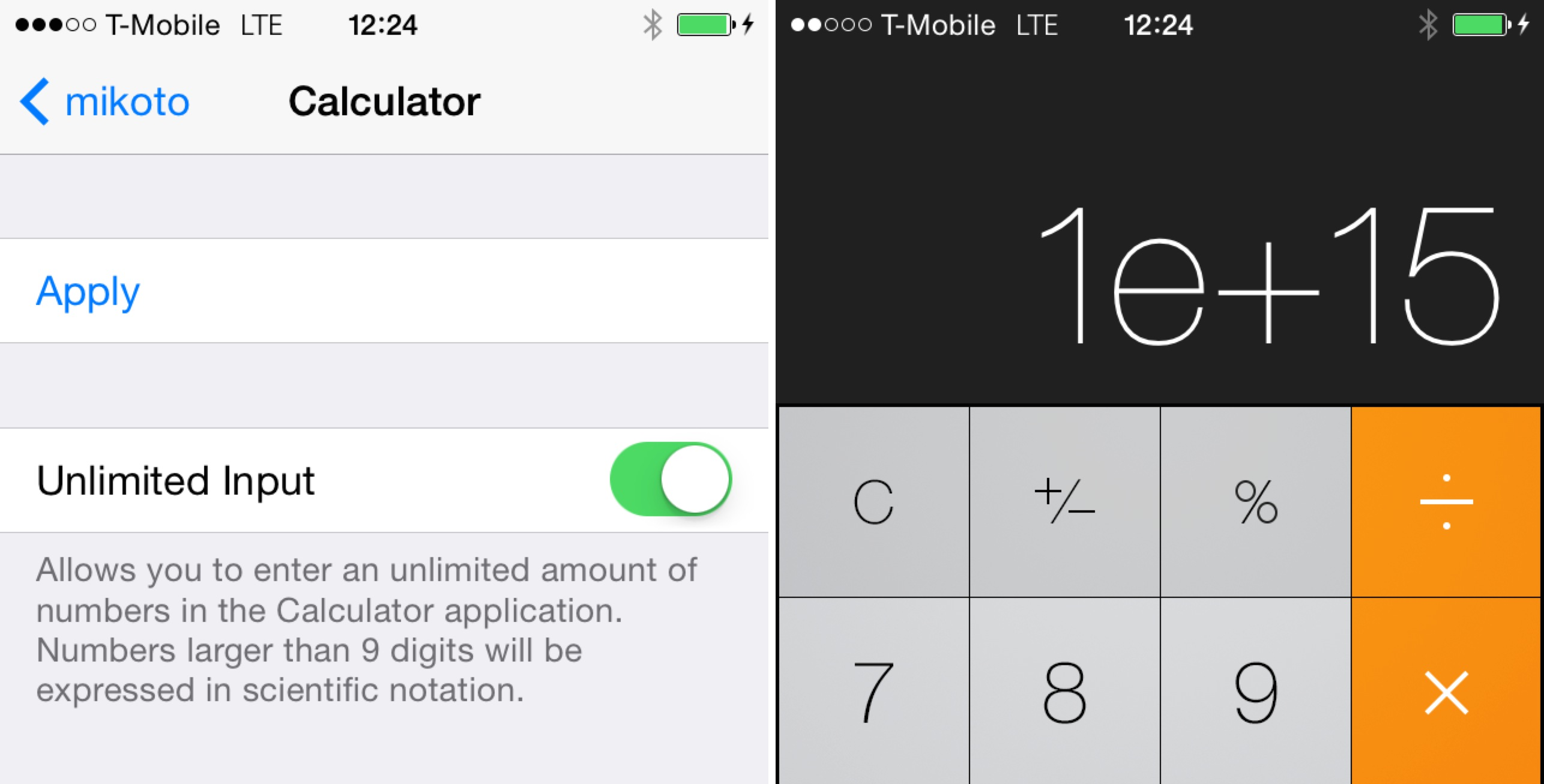 Mikoto contains support for more obscure (in a mainstream sense) apps like CampusPortal, and some not-so-obscure, but not-exactly-popular-in-2014 apps like Trillian. The Trillian support allows you to disable ads in the app, while the CampusPortal support allows users to show all sections, even if your school has configured its server otherwise.

If you’d like to try out Mikoto for yourself, you’ll need to add its repo to your Cydia sources. Mikoto is not available on the default Cydia repos, but can be had for free using the following Cydia repo address: http://cydia.angelxwind.net

What do you think about Mikoto? Does it contain any features that you would deem as being a must-have? Sound off down below in the comments section with your thoughts and opinions.