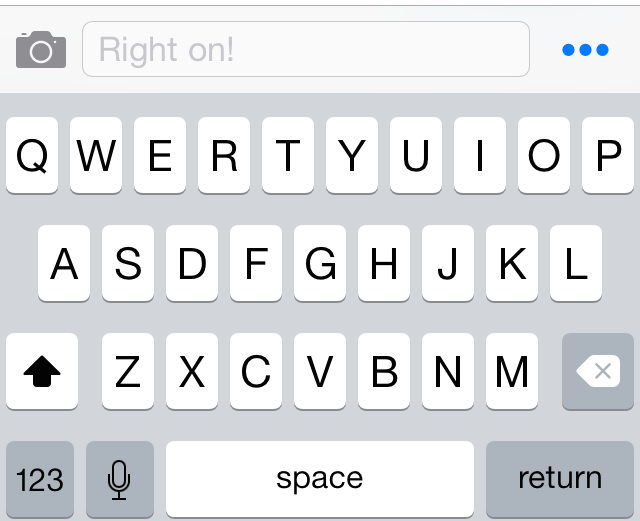 Do you like the idea of being able to send quick canned text responses to your friends or family? Do you want a quick way to acknowledge the receipt of a text message? If so, a Messages app tweak entitled Brevity might be just what you need.

Brevity is an upcoming jailbreak tweak that makes it easy to send a single canned text message response in an instant. We’ve been able to test out a pre-release version of Brevity, and we like what we’ve seen thus far. Check out our video walkthrough inside for additional details.

After installing Brevity, you’ll notice that the Send button that normally appears inside of a Messages app thread has been replaced. It’s replaced with an Okay button, and that button can be pressed even if you don’t have any text typed into the text-input box that lies to its left.

Pressing the Okay button will send out a canned “Okay” response to the recipient. In fact, you can continuously press the Okay button and an endless stream of confirmations will be sent. 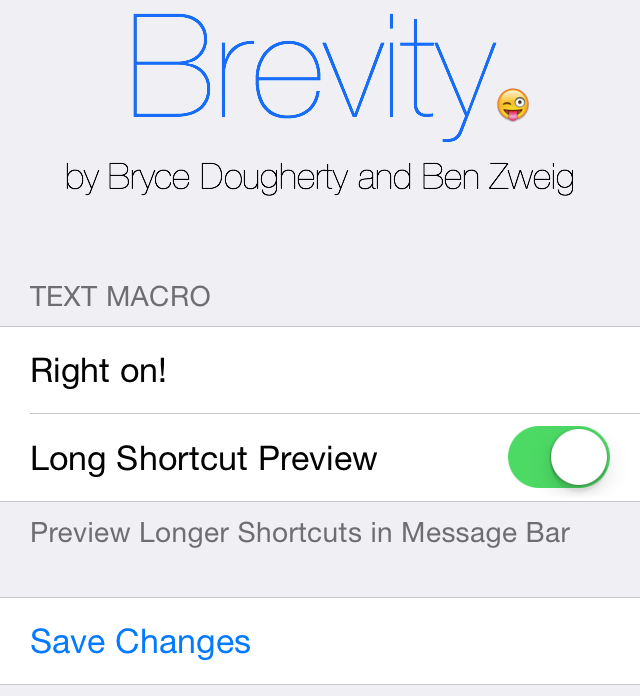 But say your canned word turned into a longer phrase? How would Brevity be able to display that much text on such a small button? Developers Bryce Dougherty and Ben Zweig have thought of that as well. For text that is too long, there is a Long Shortcut Preview option that places previews for longer phrases into the text box itself. In this situation, the send button turns into an ellipses button, and pressing it will cause the phrase to be sent to the recipient.

Not only is Brevity original, but it’s a tweak that has the potential to be useful in real world day-to-day scenarios. I really like the idea, and I’m even more excited to hear that the developers are working on a version that will allow for more than one canned response.

What do you think about Brevity? Do you think it has the potential to carve out a spot on your daily driver?