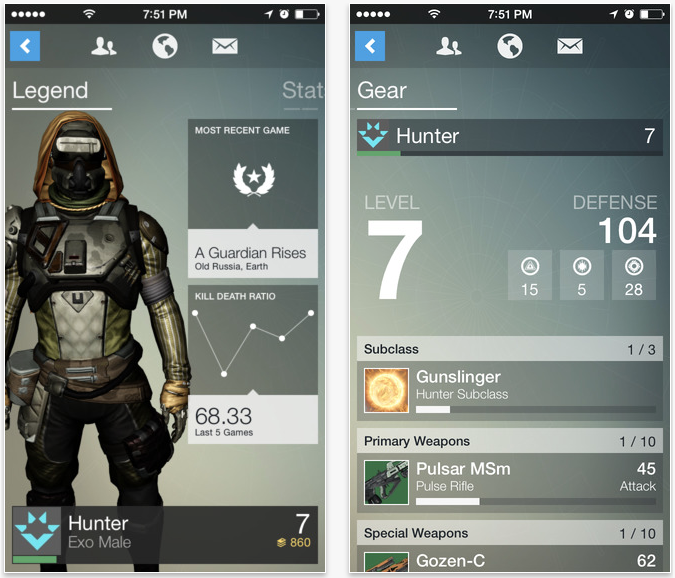 We are rapidly approaching the launch of hit-game-maker Bungie’s first major release since leaving the Halo franchise. The game is called Destiny, and it’s a combination action role-player and first-person shooter that’s landing on consoles in September.

Starting tomorrow, folks with a late-gen Sony or Microsoft console will be able to play a public beta of Destiny. And if you plan on checking it out, you’ll want to download the second screen app Bungie just released for iPhone called ‘Destiny Companion.’

Here’s an overview of the game from the App Store:

From the creators of Halo and Bungie.net, the official Destiny Companion App connects to your Destiny adventure wherever life finds you. Inspect your Guardian, analyze player stats, and compare your Grimoire score.  Keep in touch with your friends in the Bungie Community via forums, groups, or private messaging and track them down on  the PlayStation Network or Xbox LIVE. And, receive the latest news and updates about Destiny.

And here are two addition screenshots of the app: 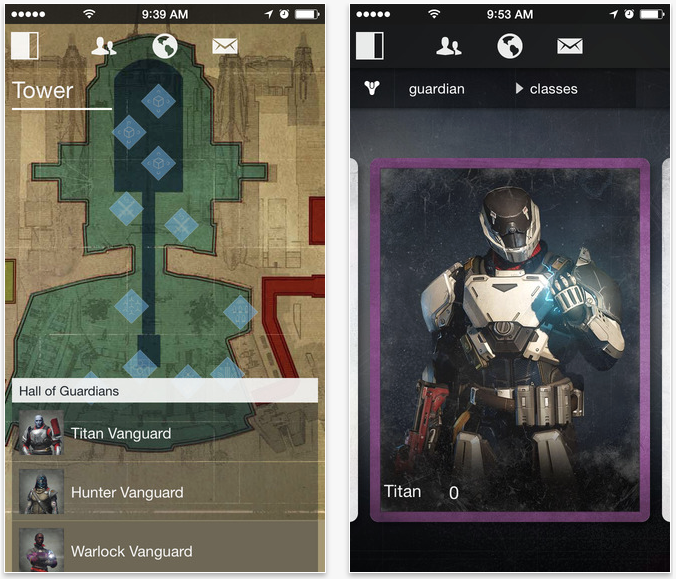 While the app doesn’t offer anything extraordinary, it does allow you to handle a lot of the admin tasks from the game away from your console. For example, after a lengthy gaming session on the big screen, you can use your iPhone to check your progress.

Again, Destiny Companion works with the public beta that begins tomorrow for PlayStation 3 and 4 owners and Next week for Microsoft consoles. You can find the app in the App Store for free. It’s iPhone-only, and requires an Xbox LIVE or PSN account.