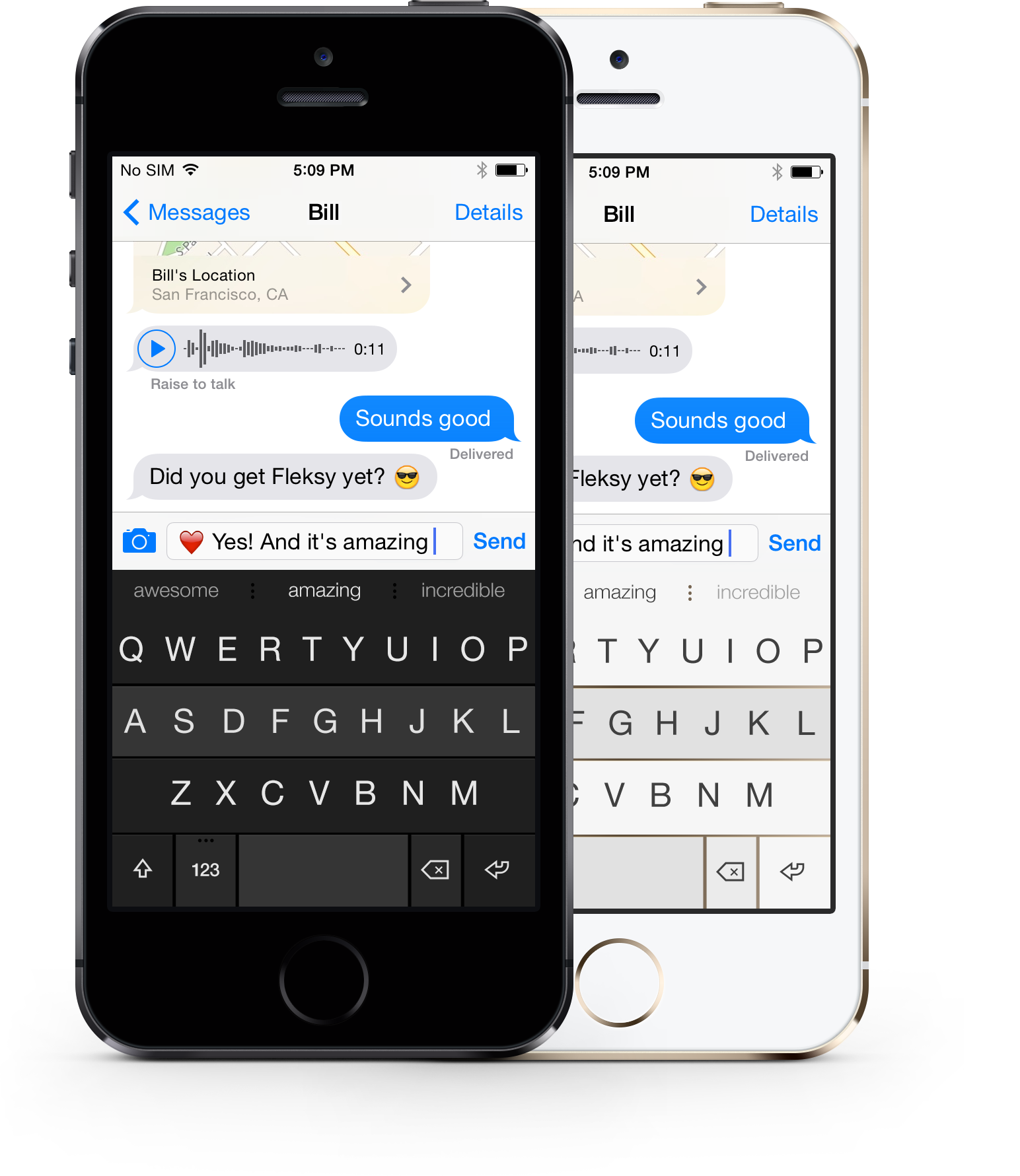 When iOS 8 launches this Fall, users will finally be able to install third-party keyboards, in line with Apple’s newly found openness and extensibility.

Popular Android keyboards like Swype, Fleksy and SwiftKey, as well as specialized soft-keyboards such as Adaptxt and Minuum, are all currently being ported to iOS 8 as we speak.

Fleksy already teased its upcoming iOS 8 keyboard and promised to be one of the first third-party keyboards on iOS 8. And now, the company has confirmed in a media release that the Fleksy keyboard should be available when iOS 8 launches this Fall…

According to Fleksy, its iOS 8 keyboard will initially support about forty different languages, with more to be added via future updates.

Speaking of which, Fleksy Keyboard for Android (pictured below) today introduced as much as seventeen new languages in beta, bringing its total tongue count up to 37. 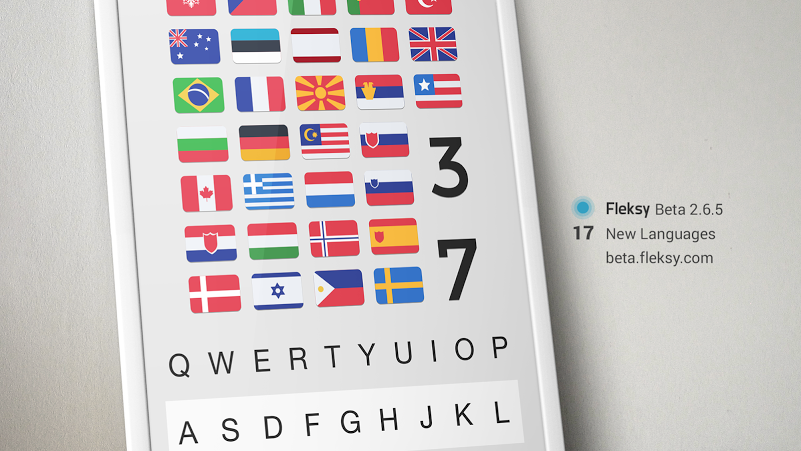 A few months ago, Fleksy released its standalone iPhone app as a showcase of how a third-party keyboard could enhance the typing experience. Furthermore, a few other apps have adopted the Fleksy keyboard using the official Fleksy API.

However, the API’s future remains unclear due to Apple’s decision to open up the iPhone’s keyboard to developers. With that in mind, we’re not expecting further development as Fleksy focuses its energies on providing an iOS 8-friendly keyboard available system-wide, in any application.