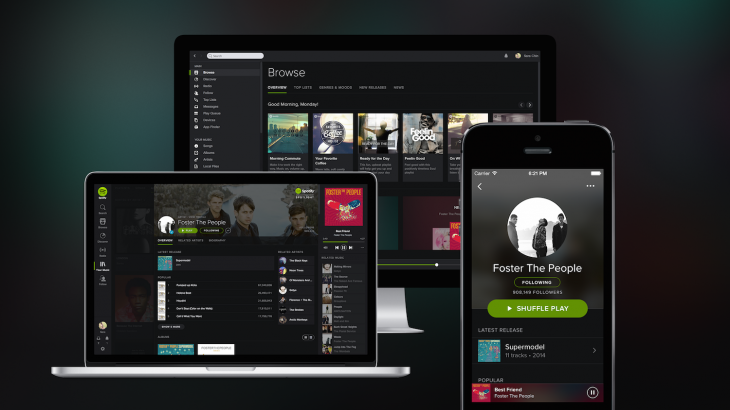 Monday, Swedish music startup Spotify has updated its app with the ability to search your downloaded music while offline. Today, Spotify has received another update which adds an additional few long-overdue capabilities.

Now live in the App Store, the new Spotify version 1.4 offers the ability to view your Play Queue on the iPhone, apply actions to your songs and playlists by taping the ellipsis icon, avoid adding duplicates to your playlists and more.

On the iPhone, Spotify now allows you to view your Play Queue, as well as sort and filter Your Music by tapping the ellipsis icon to perform these actions. You can finally sort your music alphabetically, show only offline songs and search for a specific song, artist or playlist.

And now, when you add a song to your playlist, Spotify will warn you if the track is a duplicate and ask you to confirm the action. 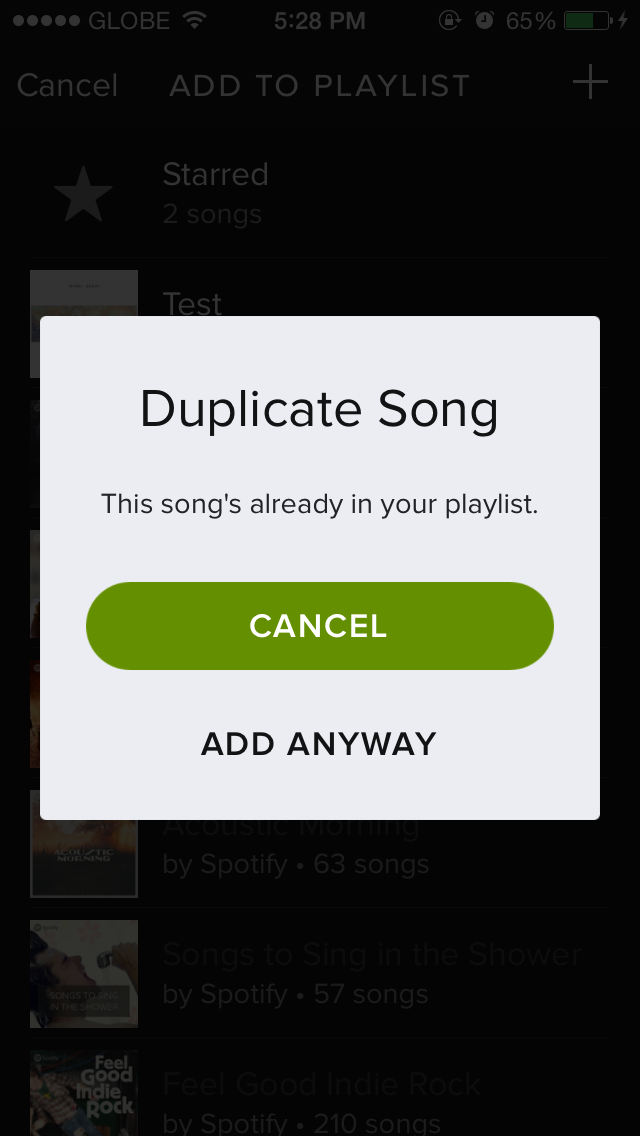 As for the Play Queue, it’s now accessible right from the Now Playing screen. You can also reorder songs and remove individual tracks from the queue by tapping an Edit button at the top.

The iPhone app gained a new design earlier this year. 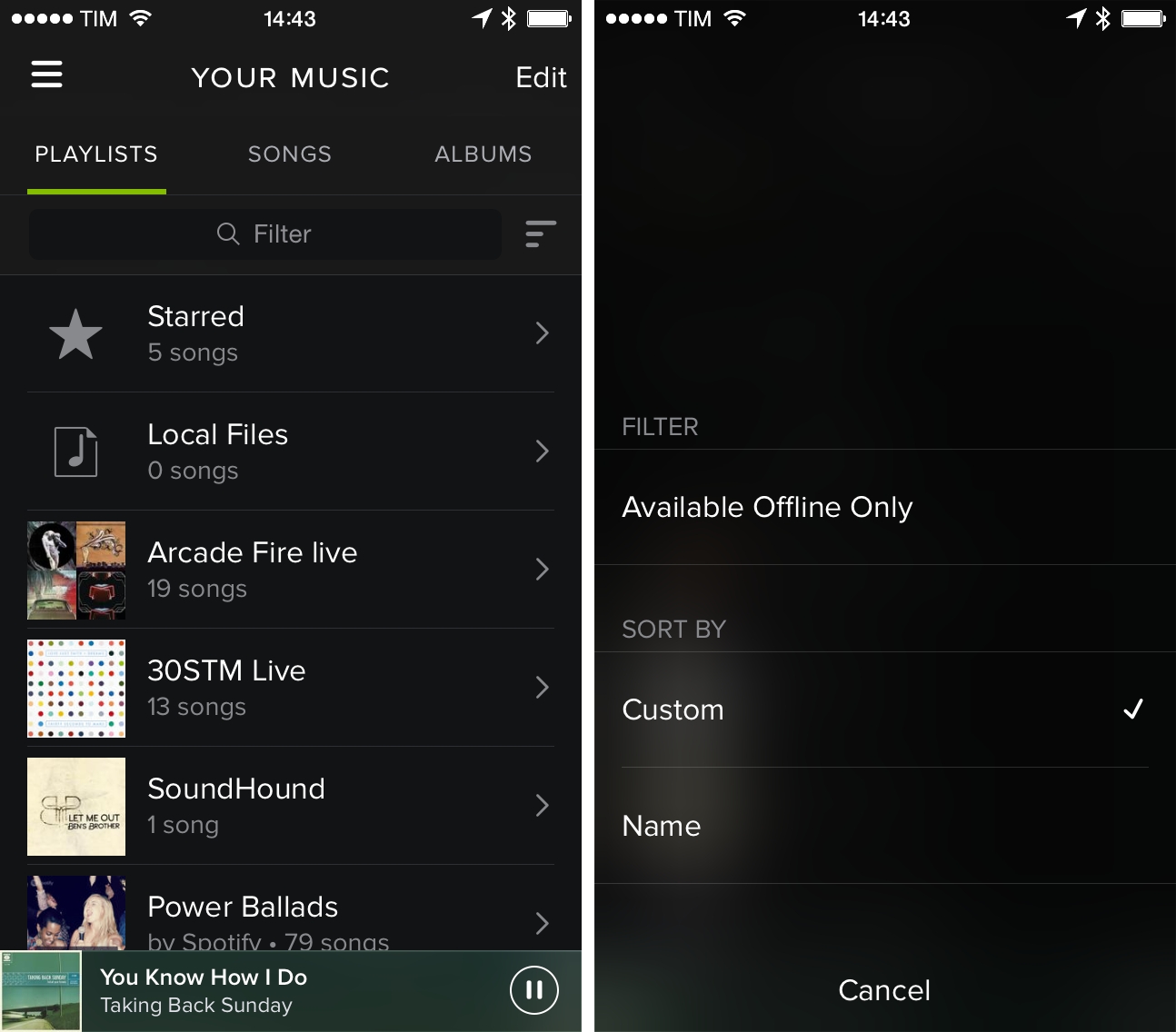 The iPhone and iPad app requires iOS 6.0 or later.