As it becomes more clear that Apple is actually planning to release its highly-anticipated iWatch, the rumor mill has shifted towards what kinds of features the smart watch could have. It appears that voice messaging could be at the top of the list, at least according to a recent talk that UBS analyst Steven Milunovich had with Apple CEO Tim Cook in China…

Fortune picked up the analyst’s note to investors from Tuesday:

“When we visited with Tim Cook, he said that walking down streets in China one sees people speaking into their phones sending voice rather than text messages. Porting this capability to the watch makes sense as it is easier to send a voice message from a device already on the wrist than pulling out a phone. It also could aid penetration of China, which Cook said has a ways to go.”

A number of cross-platform messaging services support voice messaging, including WhatsApp and BlackBerry Messenger. Apple recently adopted the same functionality in its stock Messages app on iOS 8, as it looks to keep up with the competition. Messages now has a microphone icon that can be tapped and held to record and send short voice clips directly in conversations. 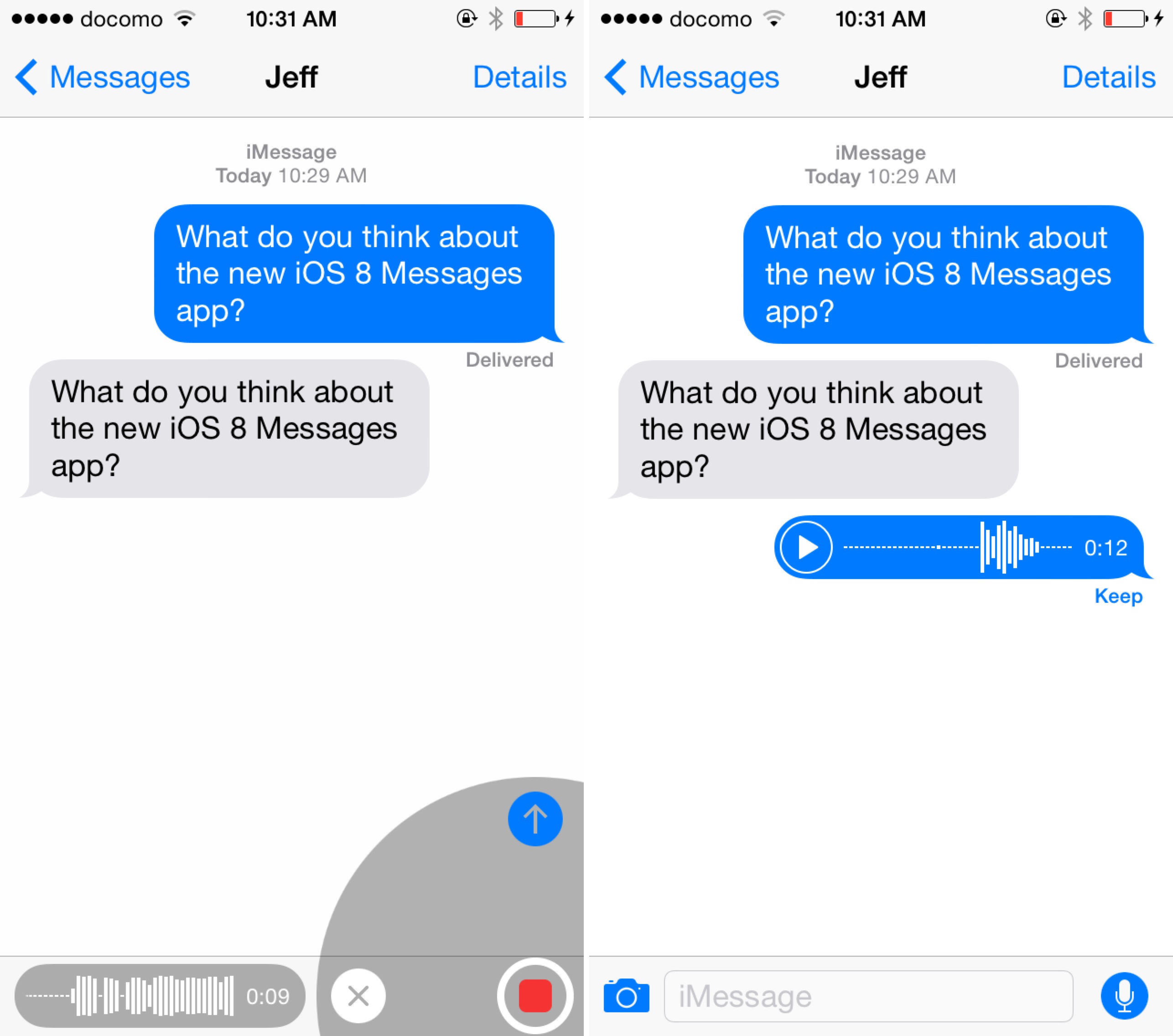 Milunovich believes that Chinese-style voice messaging should be an integral feature on the iWatch, one that Apple focuses on alongside promoting health and wellness. It would make sense for voice messaging functionality to be integrated on the iWatch, given the fact that a 2.5-inch screen does not provide all that much retail space for a full-fledged keyboard or touch-based controls.

The analyst believes that Apple could sell 40 to 50 million iWatch units in the first year:

Apple has been tapping some of the top talent from the wearables industry to work on the iWatch over the years, and turning to professional athletes for testing of the device in intense environments. The iWatch is expected to be released in multiple designs with over 10 sensors, including those for blood glucose and sweat monitoring. The smart watch reportedly entered mass production last month ahead of an October unveiling.