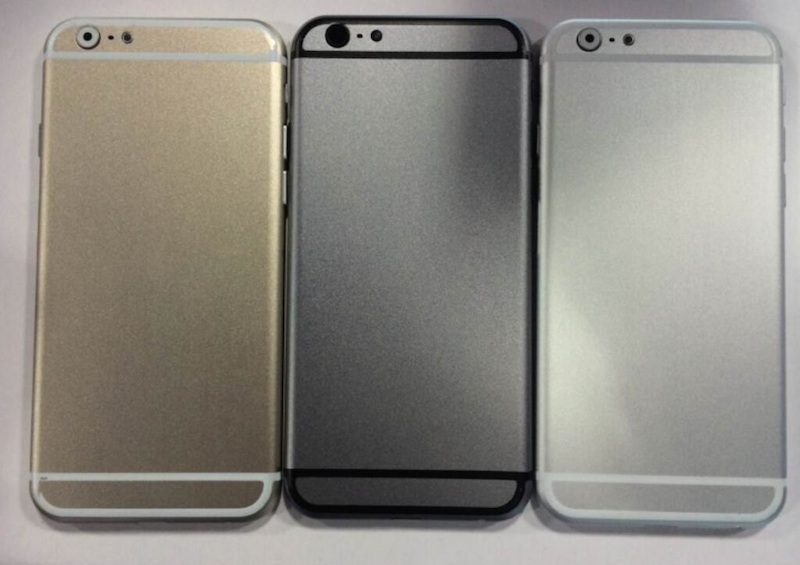 Are you worried, based on the mockups that have been floating around, at the possibility of Apple’s next iPhone disappointing fans with cheap design?

If you have any doubts as to Apple’s build quality, then you don’t know Apple.

The crude, rapidly produced 3D-printed mockups that have been made of low quality materials do not reliably represent the final iPhone 6 design and build quality.

Those ugly, thick white-striped lines on the back, you say? Not part of the final external design, according to a new report by the Japanese business paper Nikkei. The story also notes that the iPhone 6 won’t have the antenna breaks and claims the screen will have rounded edges to lay it flush with the device’s round corners…

Nikkei [Google translate], via GforGames, writes that the thick white stripes seen on mockups are simply placeholders, presumably for the highly polished glass plates at the top and the bottom of the device’s back. 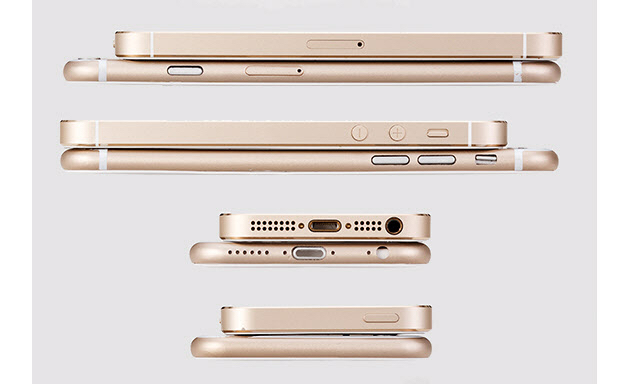 At any rate, this indicates that the iPhone 6 will refine the existing two-tone design of the iPhone 5/5s. The Nikkei story goes on to mention that the Apple logo on the iPhone 6’s backplate will be cut out in the metal rather than being engraved like on the current lineup.

The report goes as far as to state with a high degree of certainty that the handset will incorporate curved screen edges to perfectly merge with the aluminum shell, creating a seamless transition from one material to another. 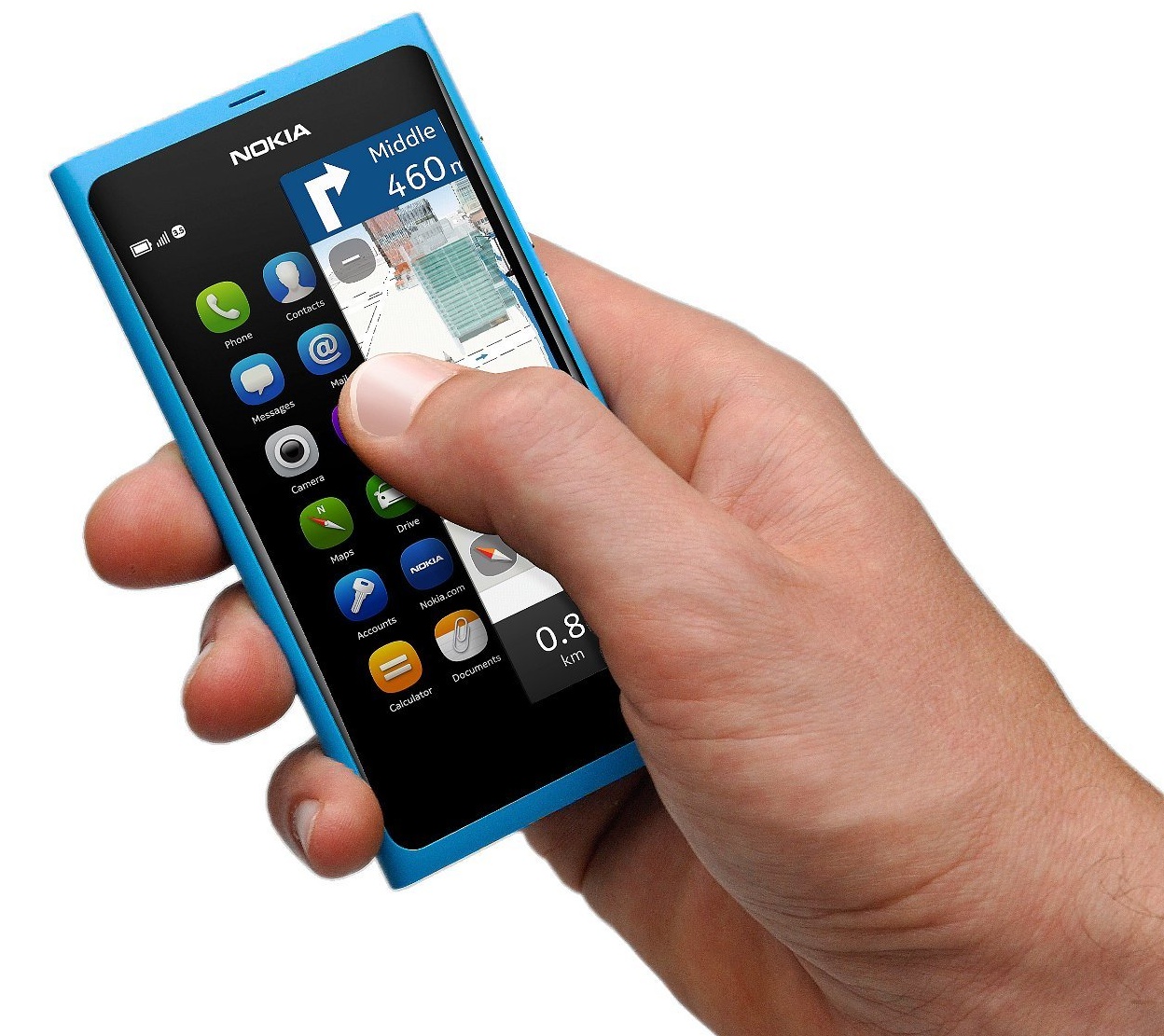 The effect would be similar to certain high-end Nokia Lumia device with curved screen edges and represent a departure from the current iPhone 5/5s design which uses a 45-degree diamond cut edge to separate the screen from the chassis.

As you’ll recall, Bloomberg last November said Apple’s next iPhone would include a curved screen thought to lay flush with the round corners.

We also know from former Apple designer Christopher Stringer’s deposition during the first Apple v. Samsung monster trial that Apple did prototype curved-glass iPhones in the past. However, the firm apparently killed the project after finding that production would be prohibitively expensive. 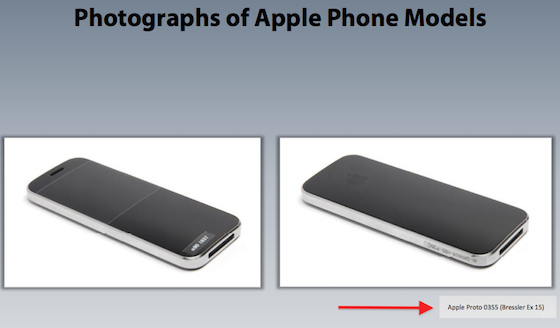 Wrapping up, if Nikkei is anything to go by then the next iPhone will feature a seamless design without antenna breaks or visible stripes on the back and with the Retina display featuring rounded edges that seamlessly transition into the handset’s round corners.