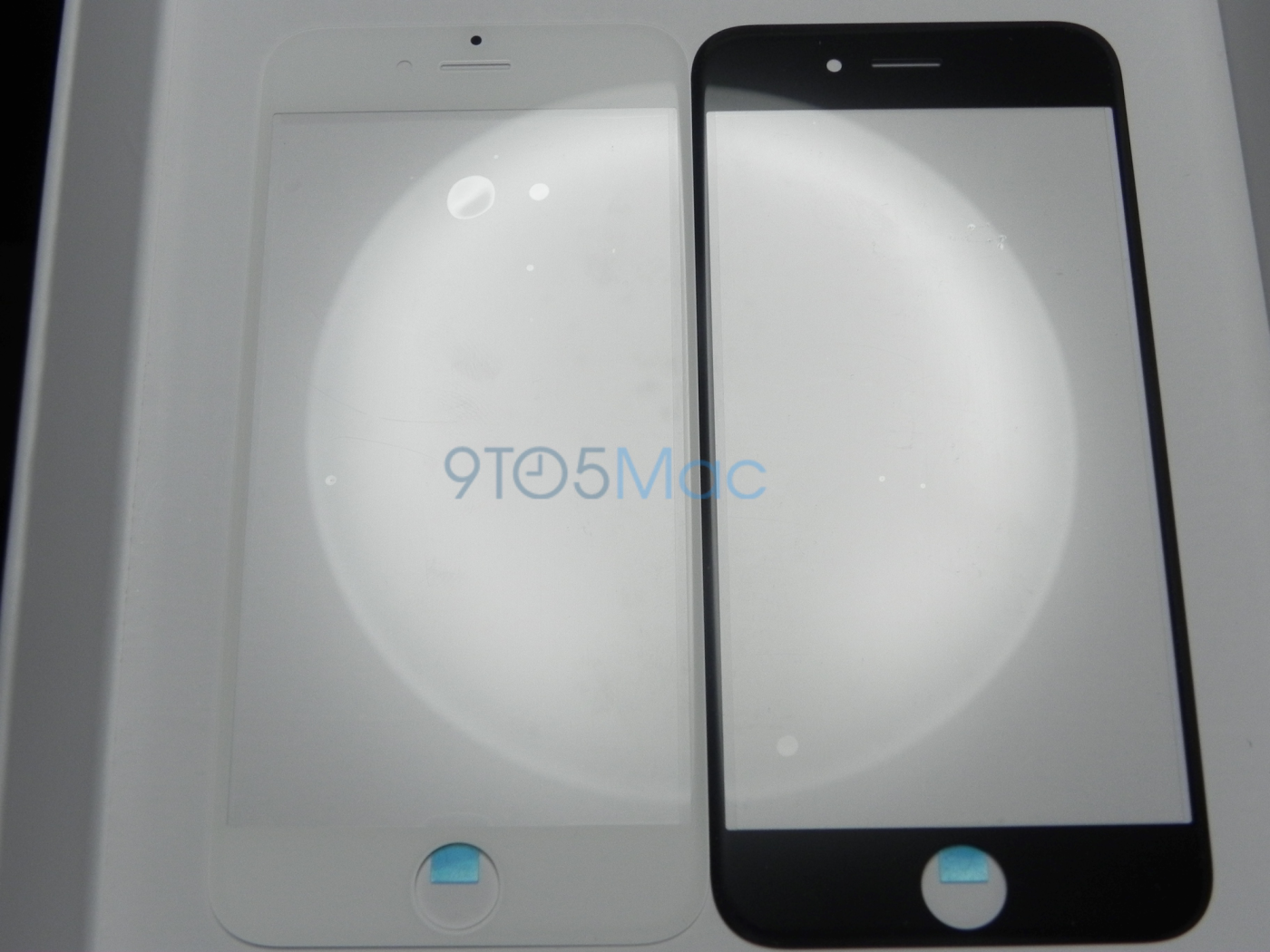 Adding to the recent barrage of iPhone 6 part leaks and physical mockups, several photos popped up online this afternoon showing display covers that allegedly belong to the handset.

The images depict a white and black component, both of which are said to be display glass covers for the smaller (4.7) version of the two new iPhones Apple is expected to launch this fall… 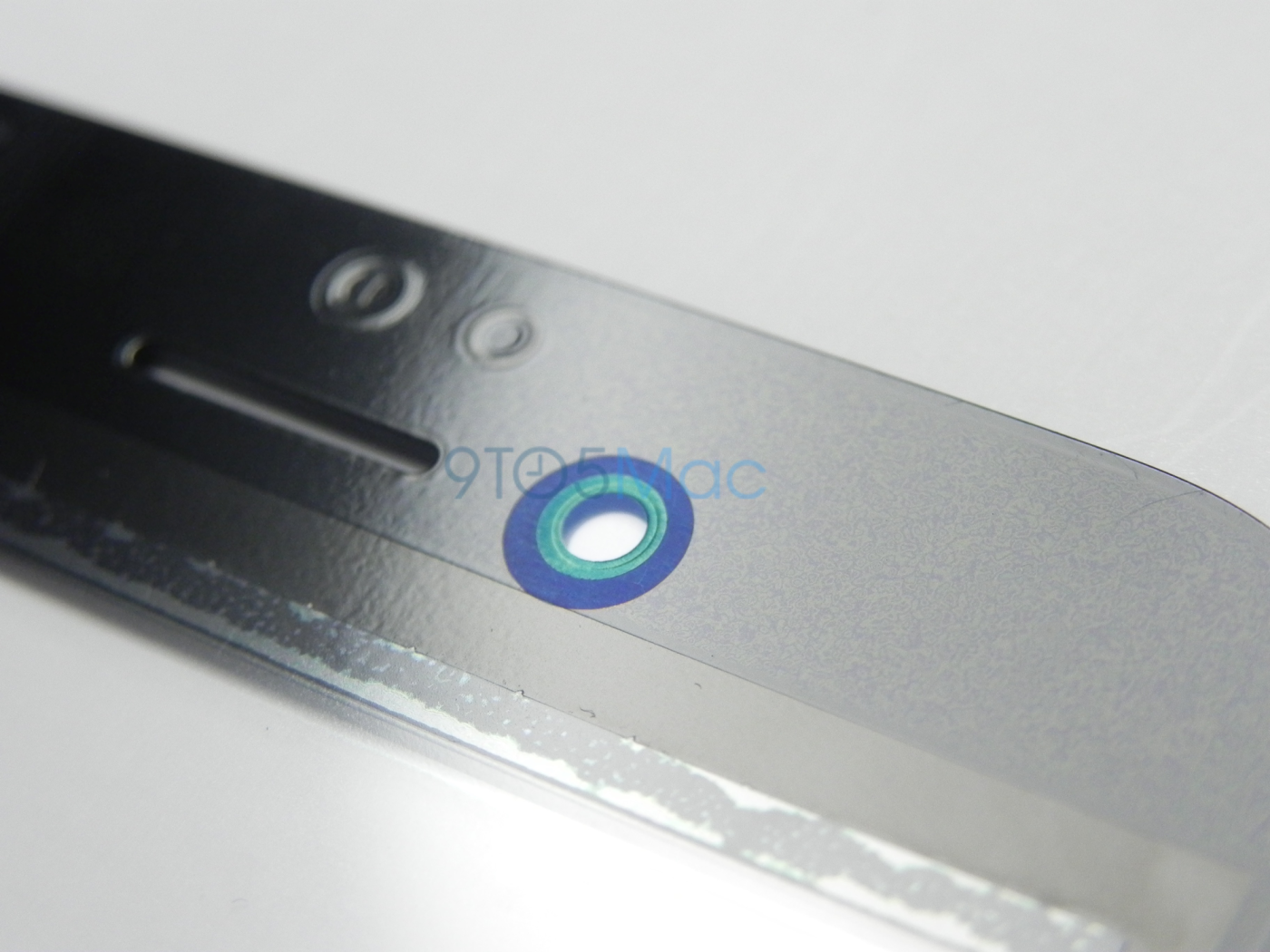 9to5Mac has a number of photos of the parts, which it says were sent in by an unnamed source. The shots don’t offer much in the way of new intel, but there are a few things worth noting.

A new hole appears to the left of the ear speaker, but it is unclear if this is a re-located FaceTime front camera or a proximity sensor. The variation in port location from part-to-part could be due to production of parts still being in early stages. It is possible some pieces were produced earlier or later than others. The edges also appear to be slightly curved.

Interestingly enough, a report from Nikkei earlier today claimed that previously-seen mockups of the iPhone 6 haven’t been entirely accurate, and the device’s screen actually has curved edges. 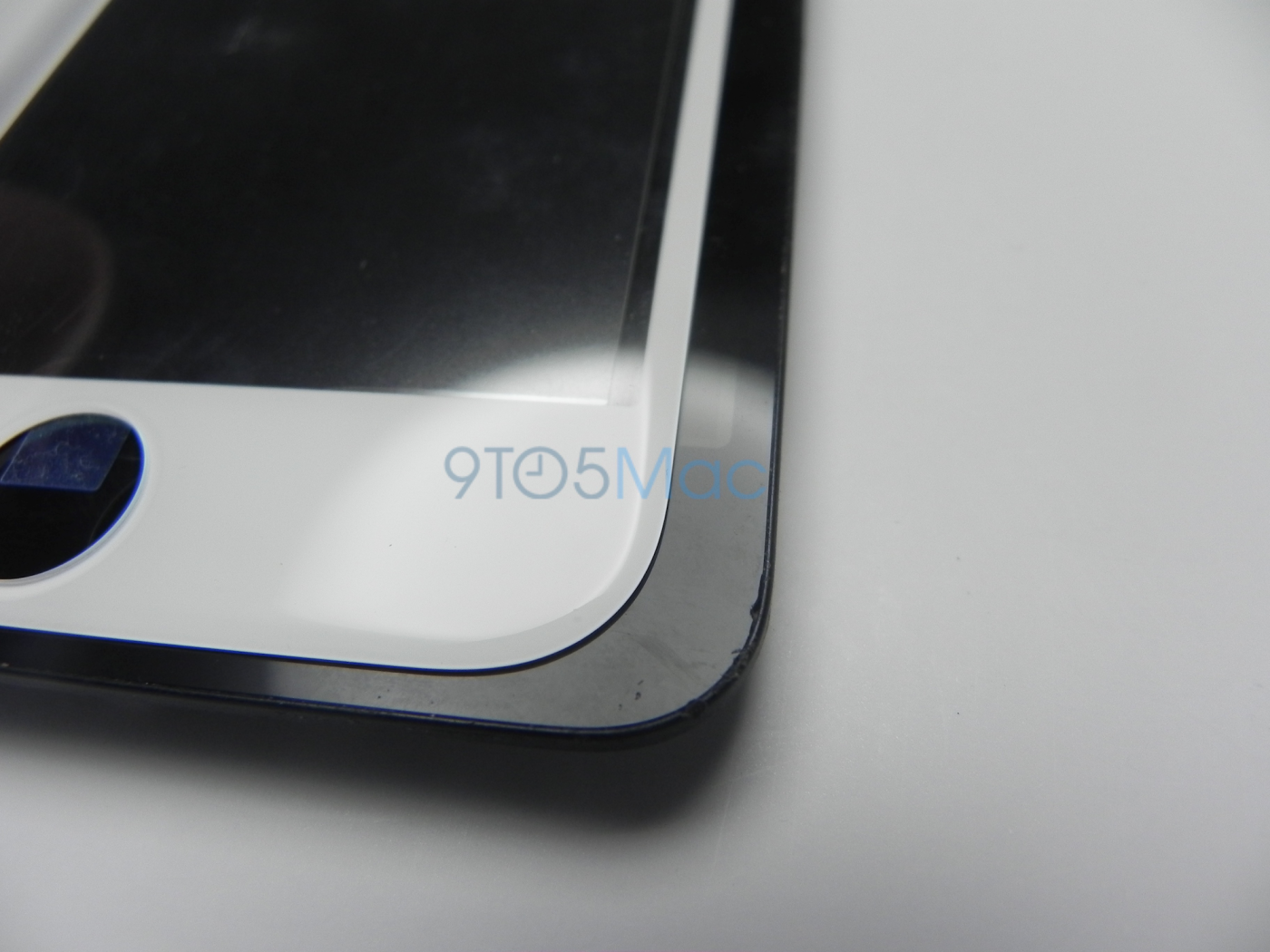 But other than that contradiction, just about everything we’ve seen thus far has lined up. It’s widely believed that Apple is preparing to launch both a 4.7 and 5.5-inch smartphone in September.

In addition to the larger displays, the handset is expected to feature a new, thinner case design, with a relocated power button. It’s also said to have an A8 chip, improved camera, and more.