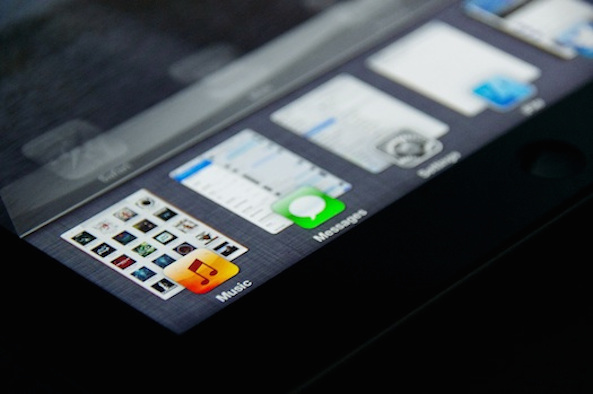 Earlier this week, we were treated to the pleasant surprise of an iOS 7.1.1 untethered jailbreak by the Chinese team Pangu. I had the privilege of discussing the jailbreak with our video guru Jeff Benjamin on the most recent Let’s Talk Jailbreak episode, which was a lot of fun. In the podcast, Jeff asked me to introduce myself to the community and to describe my jailbreak roots.

The story begins in December 2007, when I was on a family vacation near the sandy beaches of Cape Coral, Florida. My older brother, now a software engineer at Google, was incredibly interested in this new product called the iPod touch. In particular, he wanted to jailbreak it. As a thirteen-year-old eighth grader at the time, I had never heard of the device. I especially did not know what jailbreaking was…

That didn’t last long. As soon as my brother came back to the beach house with his newly purchased first-generation iPod touch, which cost around $300 at the time, I could not keep my hands off the device. You have to remember that this was back in 2007, when a slim and sleek device with a widescreen multitouch screen was the coolest thing since sliced bread.

I am thankful that my parents realized how interested I was in the iPod touch, because I unwrapped one for Christmas just two days later. By then, my brother had discovered an online discussion forum for how to jailbreak the iPod touch. The funny thing is that it probably would have been iDownloadBlog if this blog had been around back then, but it did not launch until 2008. 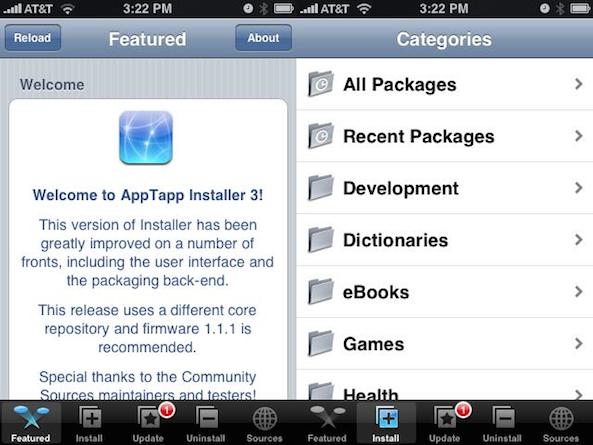 I decided to follow the instructions and jailbreak my first-generation iPod touch on iPhone OS 1.1.1, which was a rather simple process that involved visiting JailbreakMe.com through Safari on the device. After carrying through with the process, this unfamiliar app called Installer appeared on my Home screen. If you are newer to the jailbreak scene, Cydia did not become the default package installer until around Firmware 2.0.

Installer was fundamentally the same as Cydia, allowing you to install a variety of apps, tweaks and themes without approval from Apple. As a newly minted teenager, I was incredibly intrigued by this ability to hack the device beyond its limitations. The first jailbreak app I ever installed was called Tap Tap Revolution, which was essentially Guitar Hero for the iPod touch. 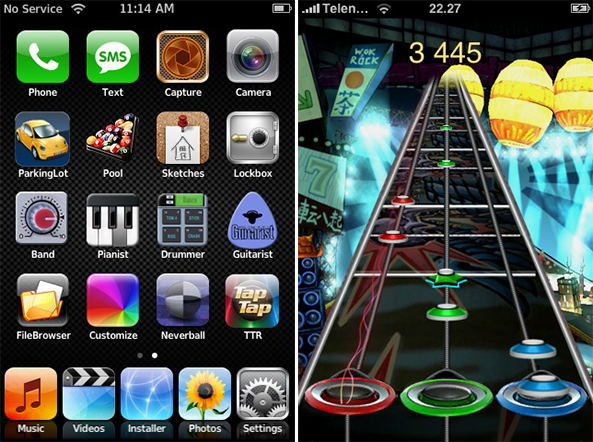 It might seem insignificant that I simply installed a game on my iPod touch, but you have to remember that this was December 2007. At the time, the iPod touch had an incredibly limited selection of apps. It was not until the following month that Apple released the January App Pack, which brought five iPhone-exclusive apps to the iPod touch in Stocks, Weather, Notes, Mail and Maps.

Apple then followed up with the release of the App Store in June 2008, which dynamically changed the purpose of jailbreaking. Nevertheless, there were still several reasons to jailbreak and the community continued to grow. For instance, you couldn’t even set a Home screen wallpaper until at least a couple years after the iPhone and iPod touch were released. 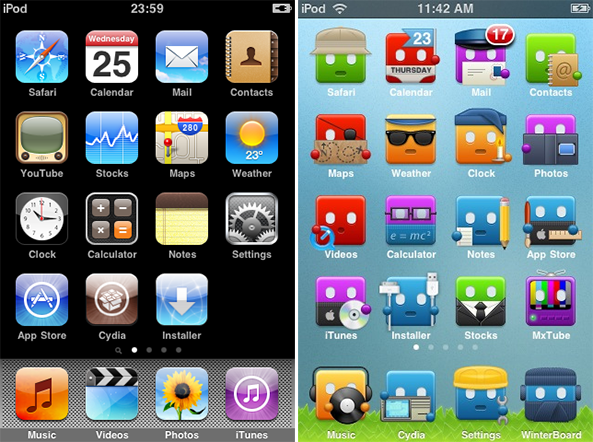 I have eventually gone on to jailbreak virtually every single iOS version, from iPhone OS 1.1.1 through iOS 7.1.1. A shortlist of tools that I remember over the years includes ZiPhone, QuickPwn, PwnageTool, Redsn0w, Blackra1n, Greenpois0n, Spirit, Absinthe, Evasi0n and now Pangu. A few of the jailbreak tools were fairly complicated in the beginning, and later they became simple utilities with one-click jailbreak buttons.

Now that you know my jailbreak story in a nutshell, I’m curious to hear yours. I’m sure that everyone has come across this niche community in different ways, so it will be interesting to see what stories come up. Be sure to include as many details as possible, including when you discovered jailbreaking, what iPhone, iPad or iPod touch model you jailbroke for the first time and so forth.

What is your jailbreak story?