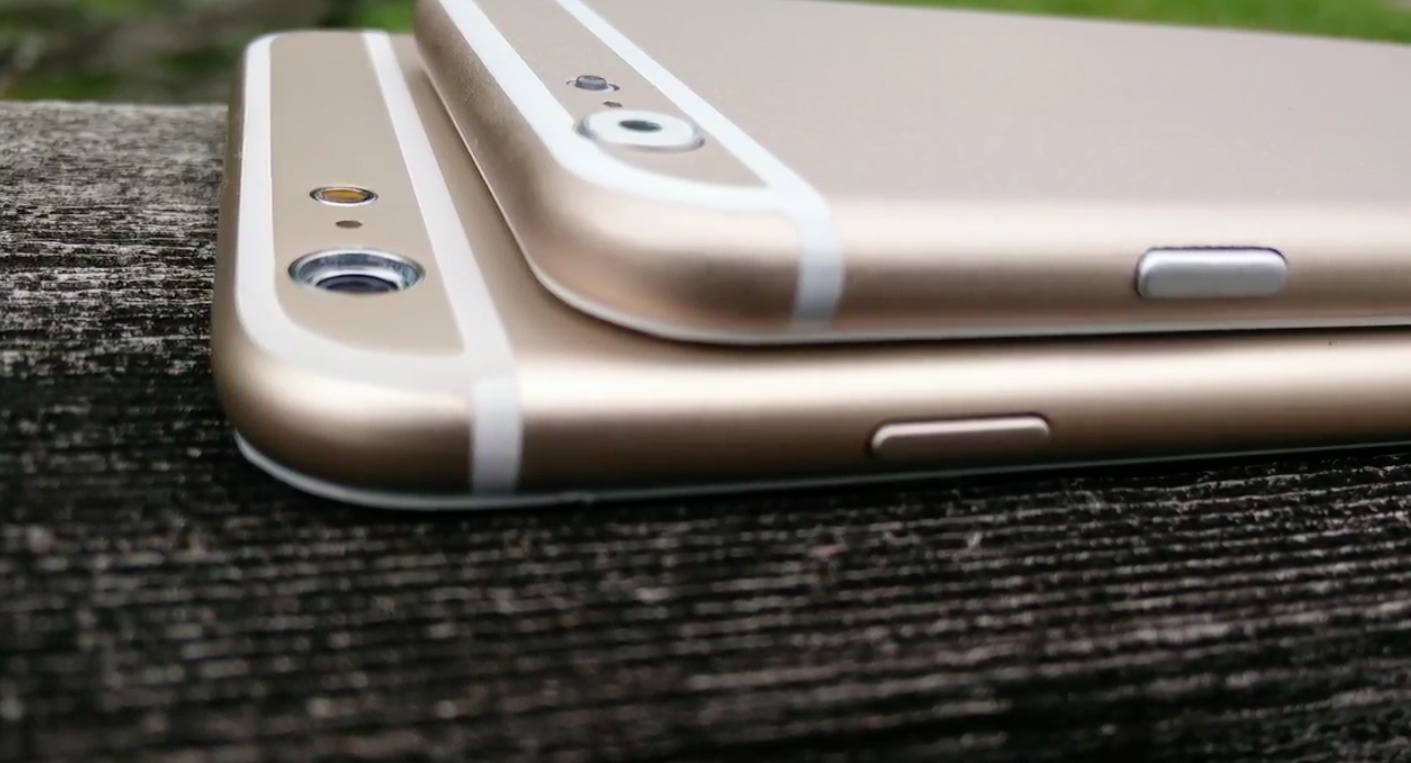 I wish Apple put me out of my misery and released the iPhone 6 already because an influx of videos comparing those questionable dummy units to just about anything is overwhelming me. Just this morning, for example, I pointed you to a video which shows off the supposed minor changes in the next iPad’s design.

Now I’ve decided to highlight another video that I think does a great job explaining how the bigger 5.5-inch iPhone 6 would compare to popular 5.5-inch Android handsets such as the LG G3, Oppo Find 7 and One Plus One.

In this video, YouTuber Danny Winget delivers a size comparison between a 5.5-inch iPhone 6 dummy unit (based off the rumors) and several Android handsets that incorporate a 5.5-inch screen.

A screen measuring 5.5 inches diagonally would mark a significant departure from the current four-inch iPhones and put Apple’s iconic smartphone into the so-called phablet category.

As a result, the device would compete squarely against Samsung’s Galaxy Note 3 and Galaxy S5, LG’s G3, Sony’s Xperia Z2 and phones like the Oppo Find 7 and the One Plus One.

According to our non-scientific poll, respondents are predominantly leaning toward a 4.7-inch model, with nearly one out of each three respondents preferring the bigger model.

Leaked information suggests that the new iPhones should go on sale on September 19 so we’re expecting a media event in early-September though nothing is set in stone until those invites go out.