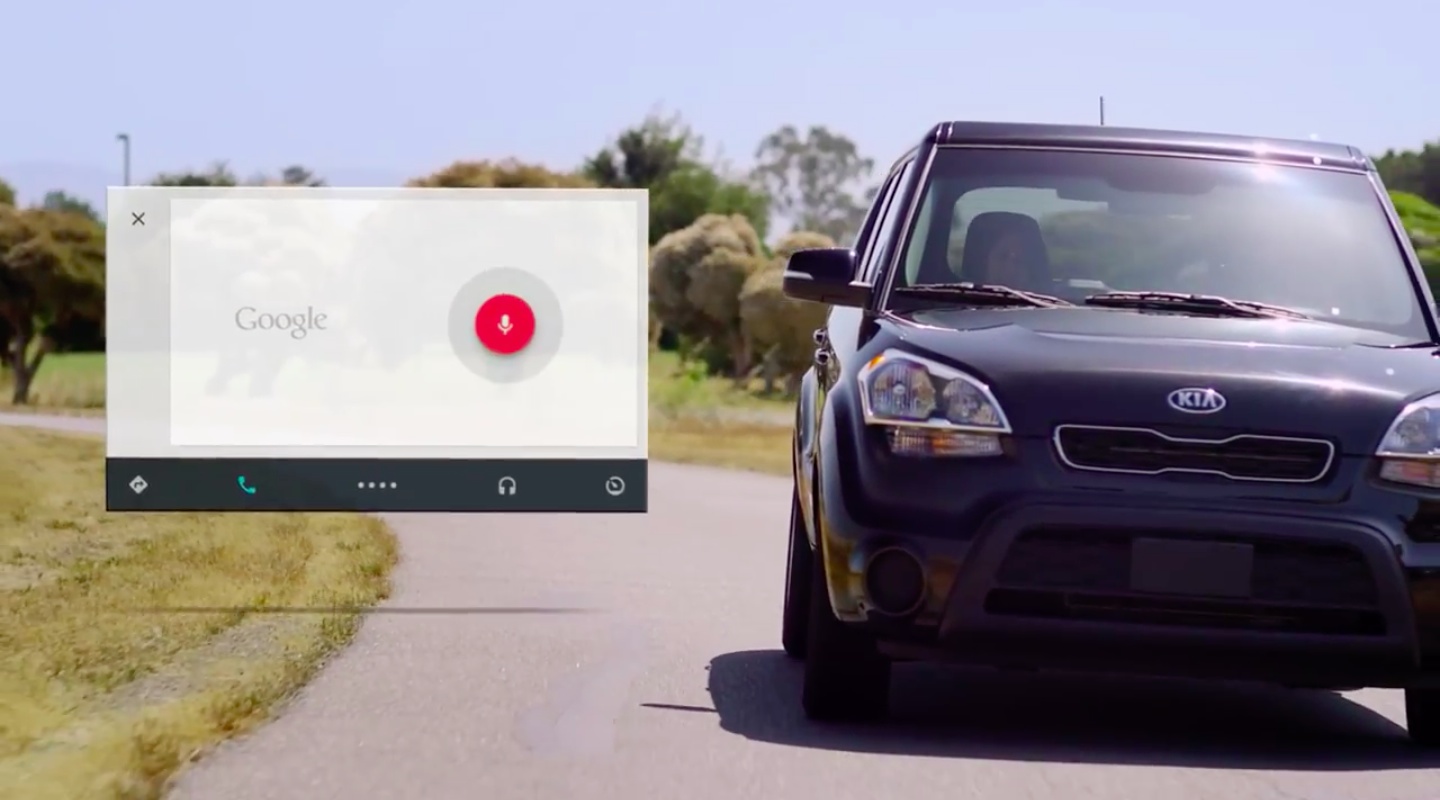 More than forty partners have joined Open Automotive Alliance, which Google announced in January as an Android initiative for your car.

The program has received a significant boost with today’s official introduction of Android Auto, an in-car software solution which strives to put the right information for the road ahead at your fingertips.

Android Auto extends the Android platform into the car in a way that Google says is purpose-built for driving and focused on navigation, communication and music. Jump past the fold for the nitty-gritty…

In a nutshell, Android Auto brings Google Maps, Play Music and more to your car in a safer and more seamless way.

When we’re in the car, we spend a lot of time fidgeting with our phones – getting directions, traffic updates, finding just the right playlist for, say, a summer night, with the windows down. It’s inconvenient, and, frankly, unsafe. 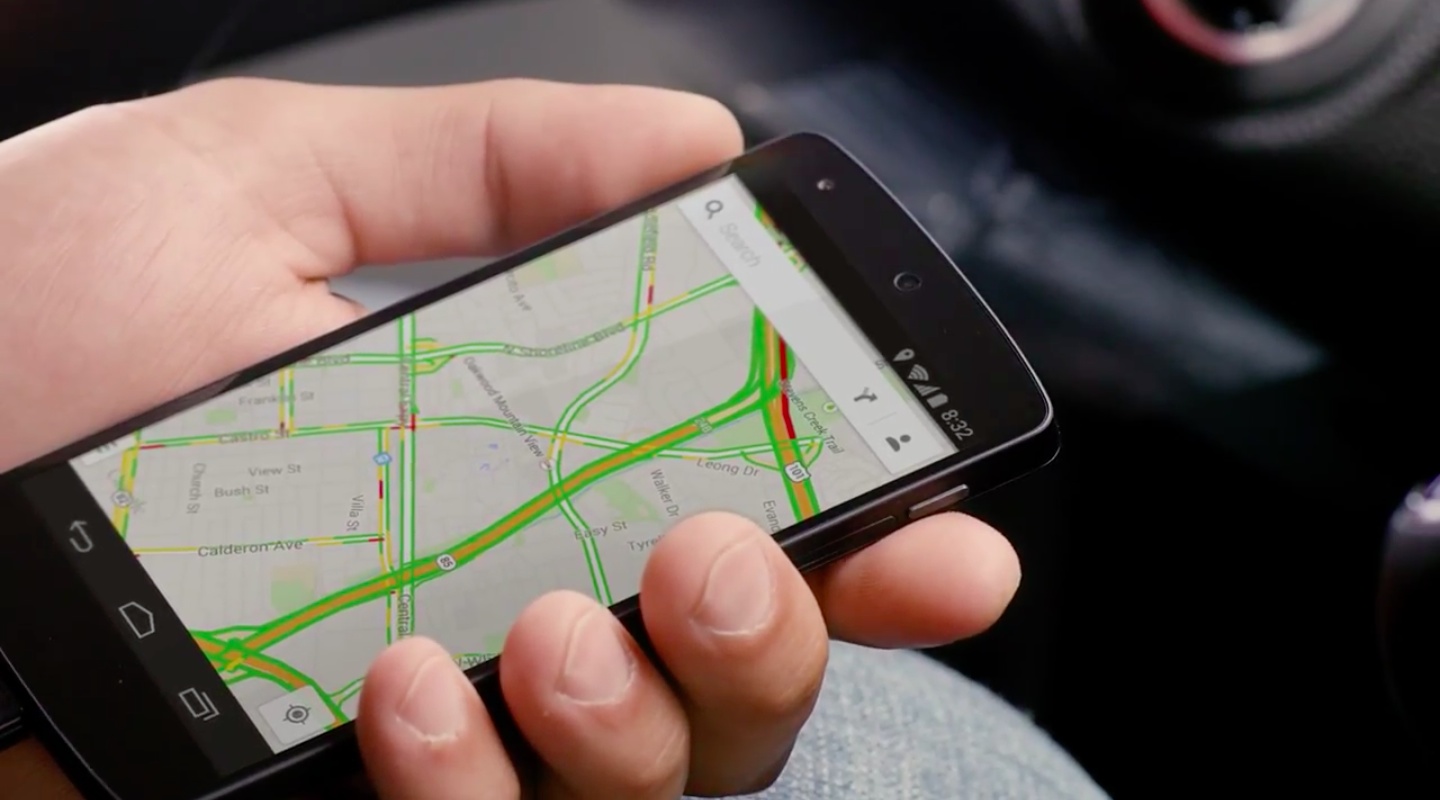 The music portion of Android Auto includes launch partners Spotify and Songza, with more to come at a later stage. As for messaging, incoming messages appear as heads-up notifications. A quick press of a button on the steering wheel allows you to dictate a reply to the message.

For those wondering, apps run directly on a connected smartphone or tablet as opposed to some other solutions that require installing apps on the car’s built-in entertainment platform. 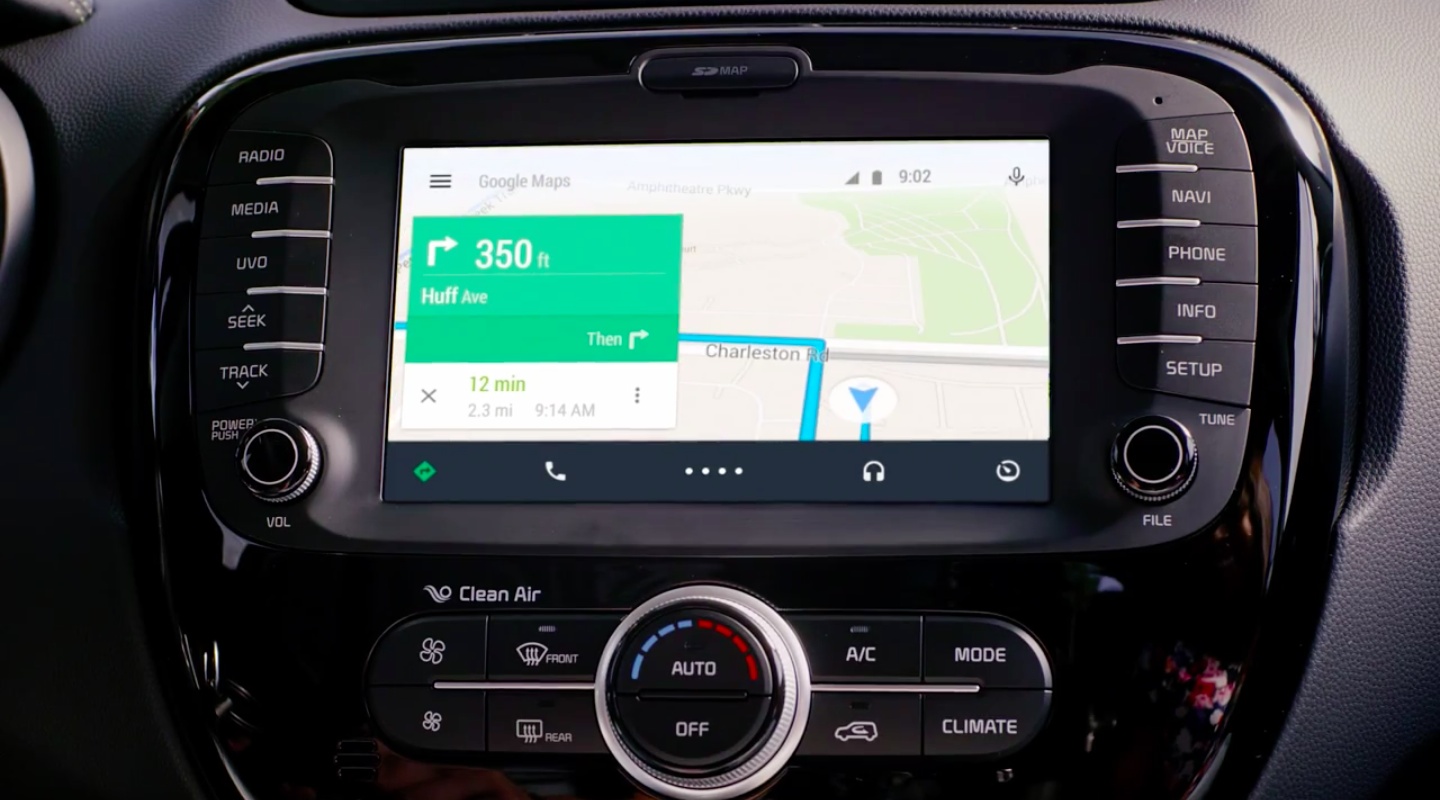 Like Apple’s own CarPlay, Android Auto puts the aforementioned apps, services and features right on your dashboard, with support for physical car controls in the form of knobs, dials and buttons. 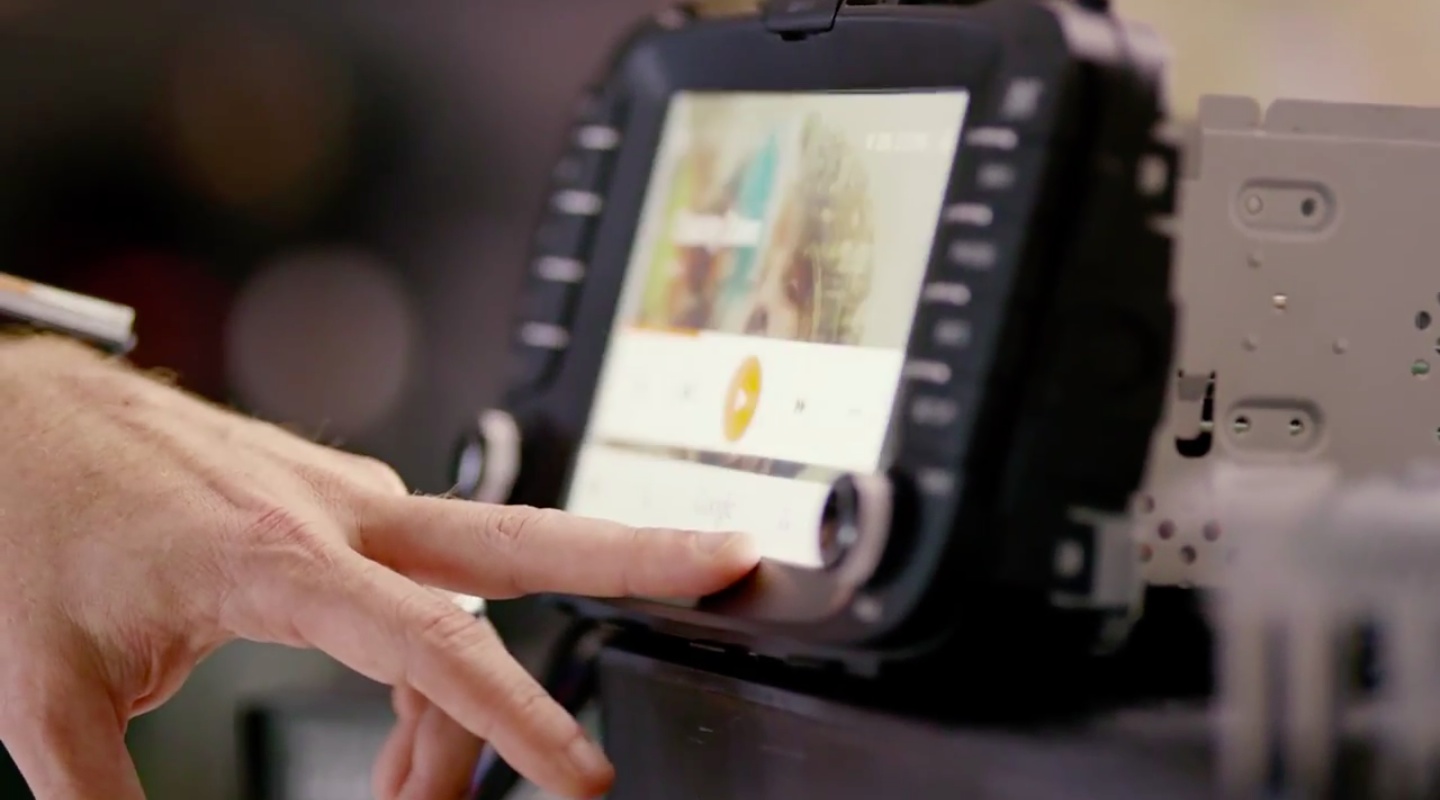 And here’s the promotional video for Android Auto. 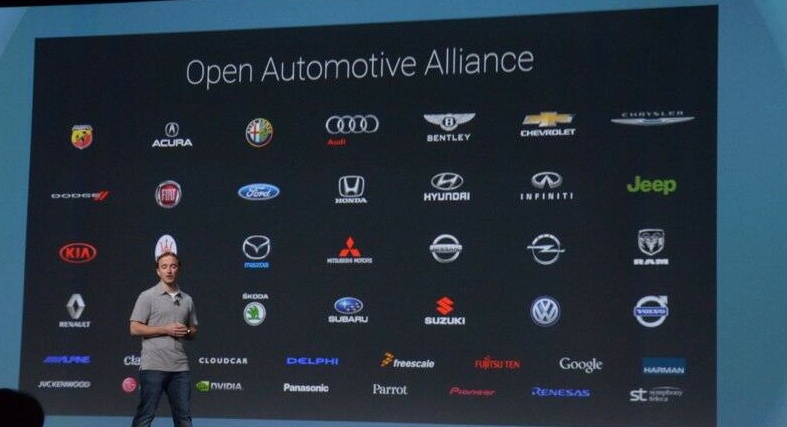 The first car makers will be offering Android Auto compatible vehicles beginning this Fall, starting with Acura, Alfa Romeo, Bentley, Chevy, Chrysler, Dodge, Honda and Hyundai among the 25 car brands that have pledged to support the initiative thus far.

Providers of in-dash entertainment hardware and aftermarket solution vendors like Alpine, Clarion and JVCKenwood will build Android Auto support into their products as well. 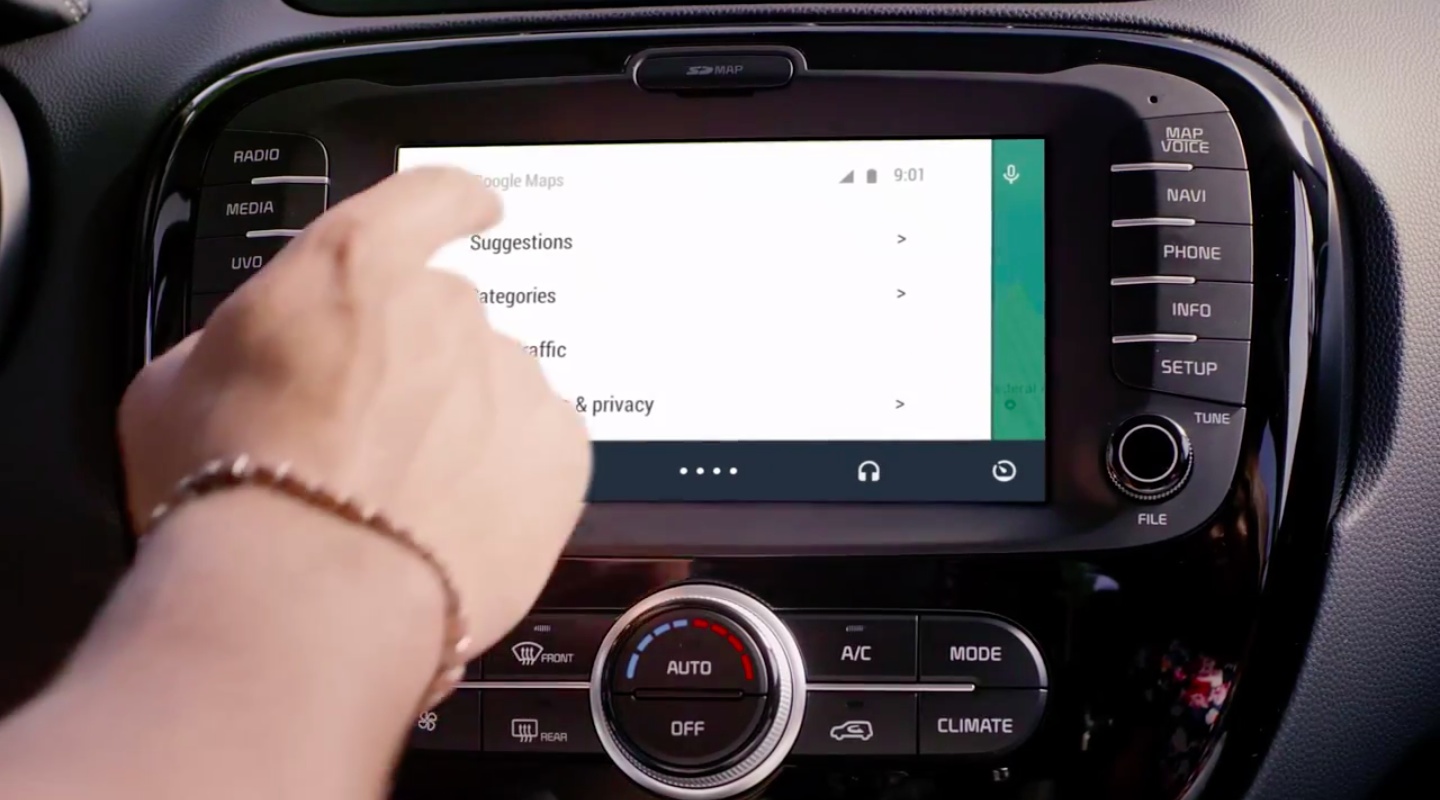 It’s interesting that Android Auto uses the same set of APIs as Android Wear, Google’s platform for wearable devices. This includes APIs for audio and messaging. However, the official Android Auto SDK isn’t available just yet, but will be released “soon.”

You can learn more about Android Auto at the official mini-site.

Which is better, do you think: Android Auto or CarPlay?