In a long-rumored move, the Internet giant Google hopes to repeat its success with Android on smartphones and tablets by announcing Open Automotive Alliance (OAA), a take on its Open Handset Alliance, but for in-car Android integration.

With Apple’s iOS in the Car initiative conspicuously failing to materialize yet, Google decided to waste no time and at the Consumer Electronics Show in Las Vegas flexed its muscle by signing up car makers Audi, General Motors, Honda and Hyundai, along with chip giant Nvidia.

OAA aims to accelerate auto innovation with an approach that offers openness, customization and scale. If Android’s success in mobile is any indication, Apple should be worried…

Industry players other than the launch partners are invited to join the initiative and Google hopes that OAA will enable better integration between cars and Android devices.

“We’re also developing new Android platform features that will enable the car itself to become a connected Android device,” the OAA website states.

Conveniently enough, Nvidia last night announced a version of its new Tegra K1 chip designed for cars. Based on the same Kepler graphics engine that powers Nvidia’s high-end desktop computing chips, the new chip packs in more punch than either the PlayStation 3 or Xbox 360 while using only a fraction of the power, Nvidia said.

All that horsepower is needed for features like real-time collision avoidance systems. 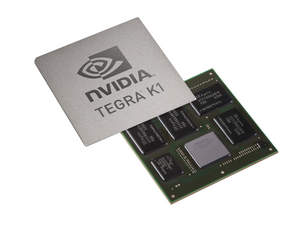 Nvidia is already in 4.5 million cars, but the company hopes to put its chips in more than 20 twenty makes of cars and upward of a hundred models. The 64-bit Tegra K1 silicon will be available in dual and quad-core versions, the former using 32-bit ARM A15 CPU platform and the latter being based on ARM’s latest v8 engine.

The first cars he with Android integration should be available by the end of this year.

I wonder how advertising fits into Android’s car integration. Google’s proclaimed goal is to create a safer, car optimized experience so I guess they’ll refrain from serving up ads through in-car entertainment platforms. 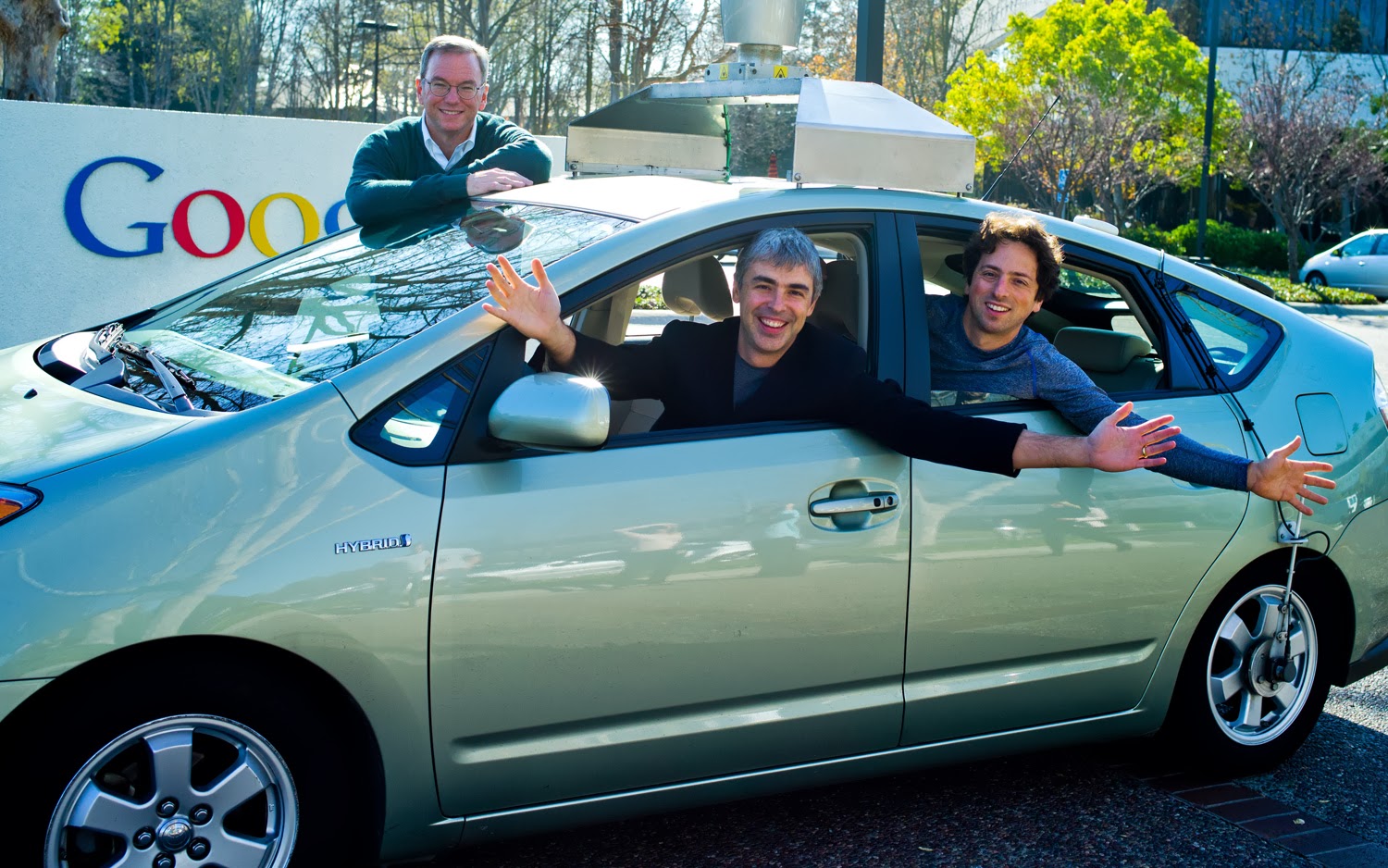 The search monster says it’s been in contact with government agencies like the National Highway Traffic Safety Administration (NHTSA), adding that “Our goal is to build an experience that helps drivers get what they’re looking for without disrupting their focus on the road”.

I have no doubt in my mind that OAA will gain ground.

This particular landscape is balkanized due to a patchwork of platforms from different automakers. If anything, OAA provides one platform developers are already familiar with so the next app revolution should sort that out and in turn provide Google with even more data for advertising.

Hopefully this announcement gives Tim Cook & Co. something to chew on as they gear up to launch iOS in the Car later this year. At any rate, deep Google Now integration via OAA sounds like a winner to me.

And what’s your read?