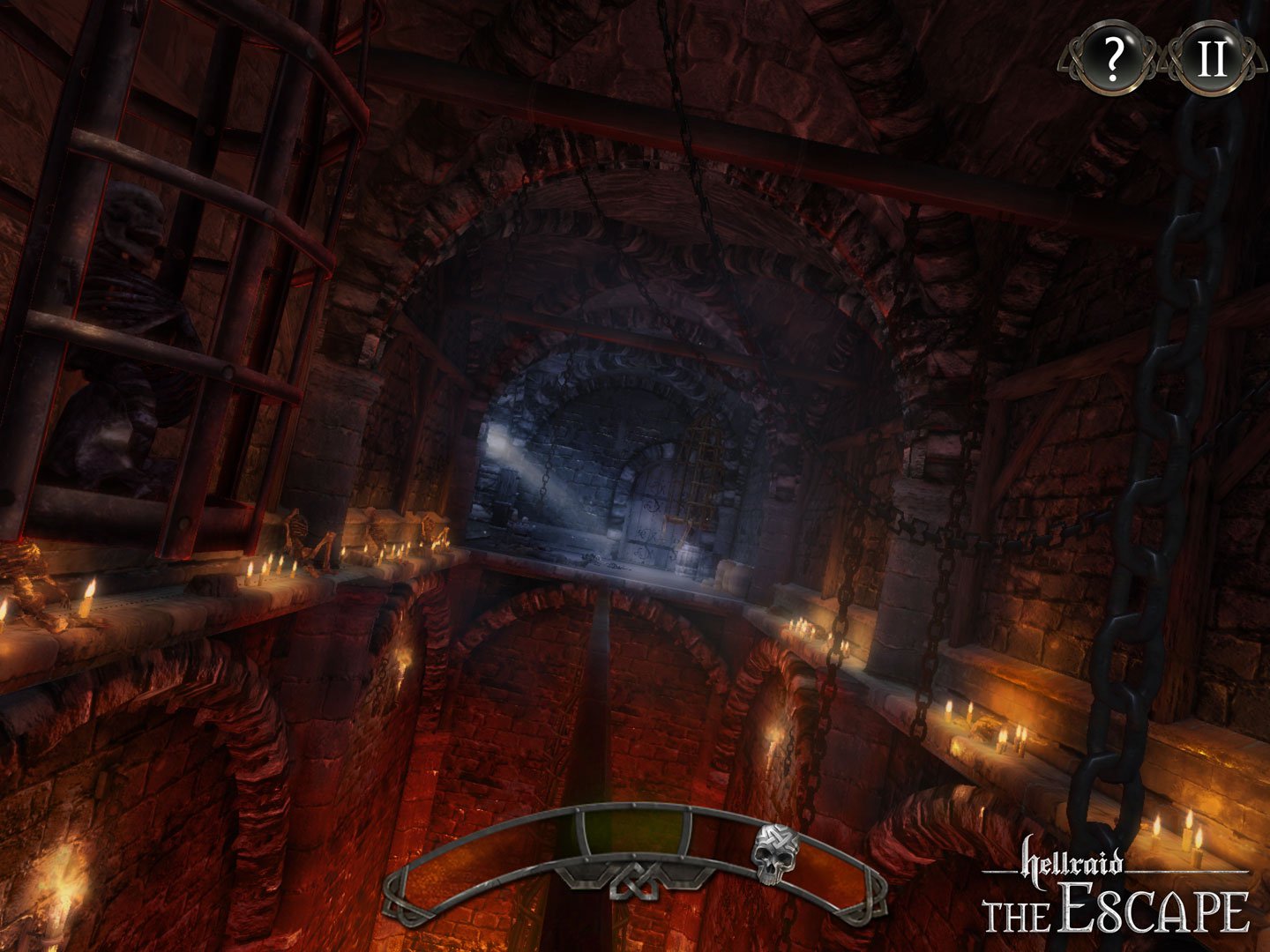 If I had a nickel every time a developer pitched their iOS game with the overused “console style graphics” phrase, I would be filthy rich by now.

Yet in the case of Hellraid: The Escape, an upcoming action role-playing game (RPG) from Techland and Shortbreak Studios, the catch phrase rings true.

Indeed, the forthcoming iPhone and iPad title does seem to “push the boundaries of quality gaming on mobile devices even further.”

Originally slated for release in June, the game has been pushed back to July as developers needed more time to work out the kinks and polish up the game’s visuals.

If an announcement trailer included after the break is anything to go by, it should be well worth the wait…

A teaser prologue to Techland’s PC and console action RPG Hellraid, PocketGamer describes the game as tasking you with escaping a magic prison using only your wit and cunning.

Built using the latest version of the Unreal Engine 3 technology, it promises some rather tantalizing visuals. Check out the in-game graphics in a gameplay video below.

You’ll need an iPad 2 or newer, an iPhone 4s or newer or a fifth-generation iPod touch to run the game smoothly.

Hellraid: The Escape will be available for iOS on July 10 and you can count on iDownloadBlog telling you all there’s to know about it as soon as it goes live.

The game will cost three bucks and won’t include In-App Purchases.