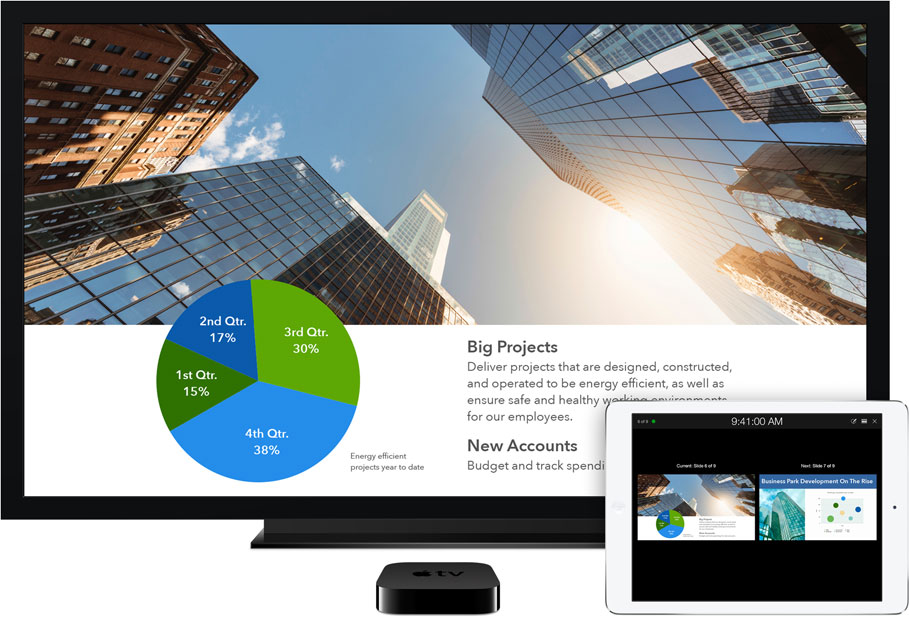 iOS 8 and Yosemite come with Handoff, a particularly useful feature for completing tasks across multiple devices and seamlessly moving from one device to another. Part of the broader Continuity capability, Handoff relies on proximity sensing via power-sipping Bluetooth 4.0 to detect nearby devices which then broadcast user tasks.

Handoff lets you easily create an intelligent Instant Hotspot on your mobile device, start writing an email on your iPad and continue right where you left off on a Mac, receive and make phone calls and handle text messages on Macs and lots more.

According to one blogger, Apple will be bringing Continuity to its Apple TV media-streaming box when iOS 8 launches this Fall, resulting in a much tighter Apple TV integration with Mac and iOS…

People who have installed the latest betas of iOS 8, OS X Yosemite and Apple TV Software are now seeing the below notification popping up on their Macs connected to the same Wi-Fi network as their Apple TV running the new 7.0 beta software.

This in turn has prompted Mark Gurman to speculate that Macs running Yosemite are expected to integrate more tightly with Apple TVs via Handoff come this Fall.

Instead of needing to use AirPlay, Continuity and Handoff could technically allow a person to begin watching a movie on their iPad or iPhone, walk into their house, and that content will immediately and automatically begin playing on the Apple TV instead.

The same technology could be used for automatically handing off an iTunes Radio playlist, a song from iTunes Match or iTunes in the Cloud, or even photos from the new iCloud Photo Library feature.

He also goes on to say that Continuity could allow content from an iOS device to stream directly to the Apple TV from the user’s iTunes in the Cloud account. The fact of the matter is, the current software already allows this: you can tell the device to stream content directly from iTunes whenever it receives an AirPlay streaming request for a movie, TV show or song previously purchased from the iTunes Store. 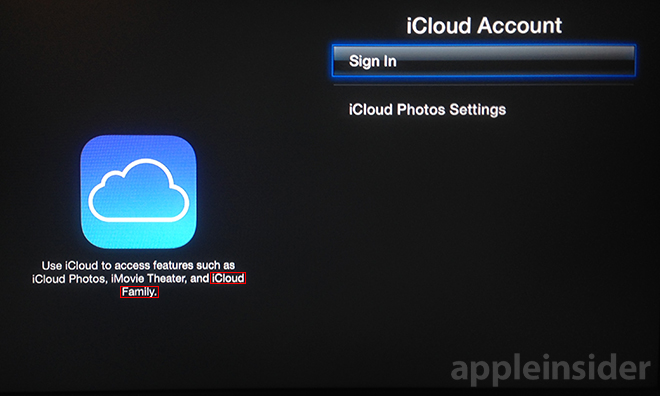 Yesterday’s Apple TV Beta software has brought support for iCloud Family Sharing, one of iOS 8′s headline new features. As noted by AppleInsider, this allows the Apple TV to directly stream a user’s purchased media like movies, TV shows and music to a big screen TV without having to stream it locally from an iOS device using AirPlay.

Gurman is respectable and has some solid sources and the notion of Continuity on the Apple TV certainly seems plausible. 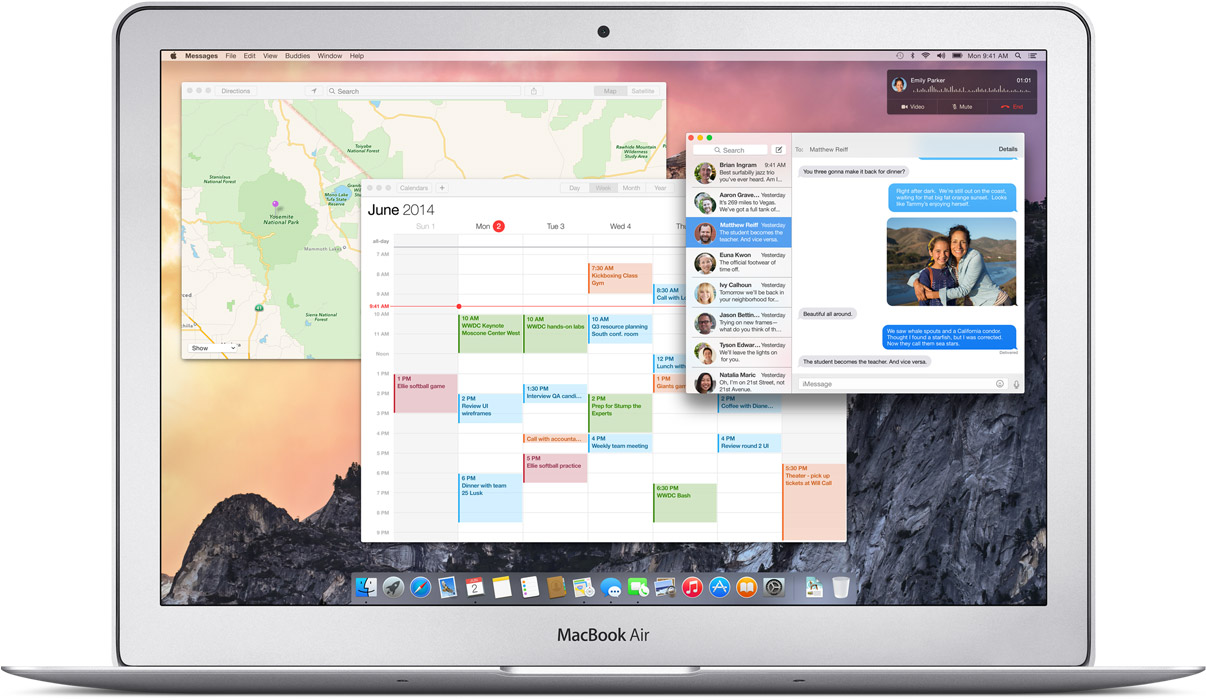 As you know, the iOS 8 SDK has really made Apple’s mobile operating system more open than ever by allowing third-parties to develop custom iOS 8 keyboards, photo filters, Share sheet actions, storage handlers and other treats.

Back to Continuity: does it makes sense on the Apple TV, do you think, and how could it improve the experience?