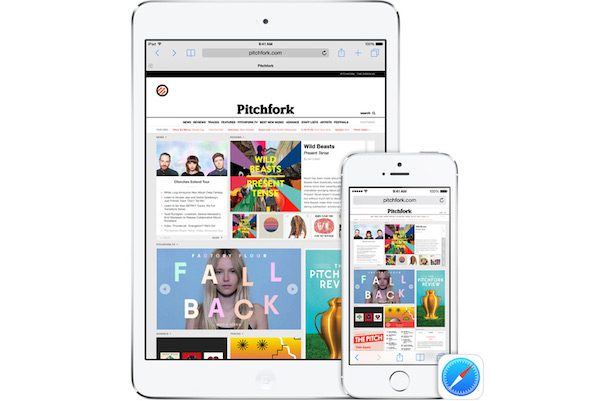 Apple has introduced a handy new feature in iOS 8 called Handoff, which lets you start a task on one Apple device and pick up right where you left off on another. For instance, you might start composing a long email on your iPhone and sit down at your desk to finish it on your Mac later. Or perhaps you are browsing the web on your Mac, and then keep looking at the same link from your iPad…

In a world where we increasingly have a second screen at our fingertips, the benefits of Handoff speak for themselves. I have often found myself in situations where I am completing a task on my Mac, only to have to forget about it because I have to leave my desk for some unforeseen reason. The ability to pick up right where I left off on my iPhone or iPad is tremendously useful. 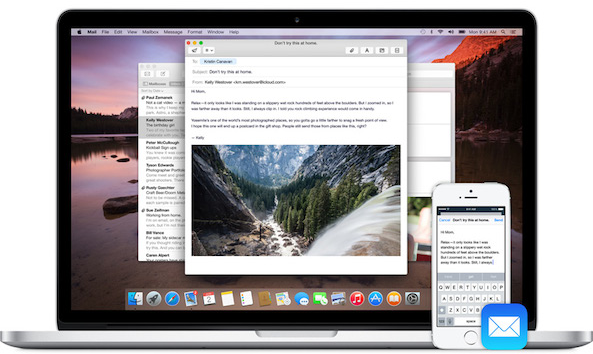 Handoff works automatically as a background feature on all devices signed into the same iCloud account. You can use Handoff on iPhone, iPad, iPod touch and Mac with stock several stock apps, including Mail, Safari, Pages, Numbers, Keynote, Maps, Messages, Reminders, Calendar and Contacts. Developers can also integrate Handoff directly into third-party apps on the App Store.

iOS 8 and OS X Yosemite have several improvements that aim to improve continuity between the Mac and iPhone or iPad. Other continuity features include the ability to send or receive phone calls on your iPhone from Mac, send and receive SMS and MMS messages on your iPhone from Messages for Mac, and the intelligent Instant Hotspot for iPads out of Wi-Fi range.

What do you think of Handoff?