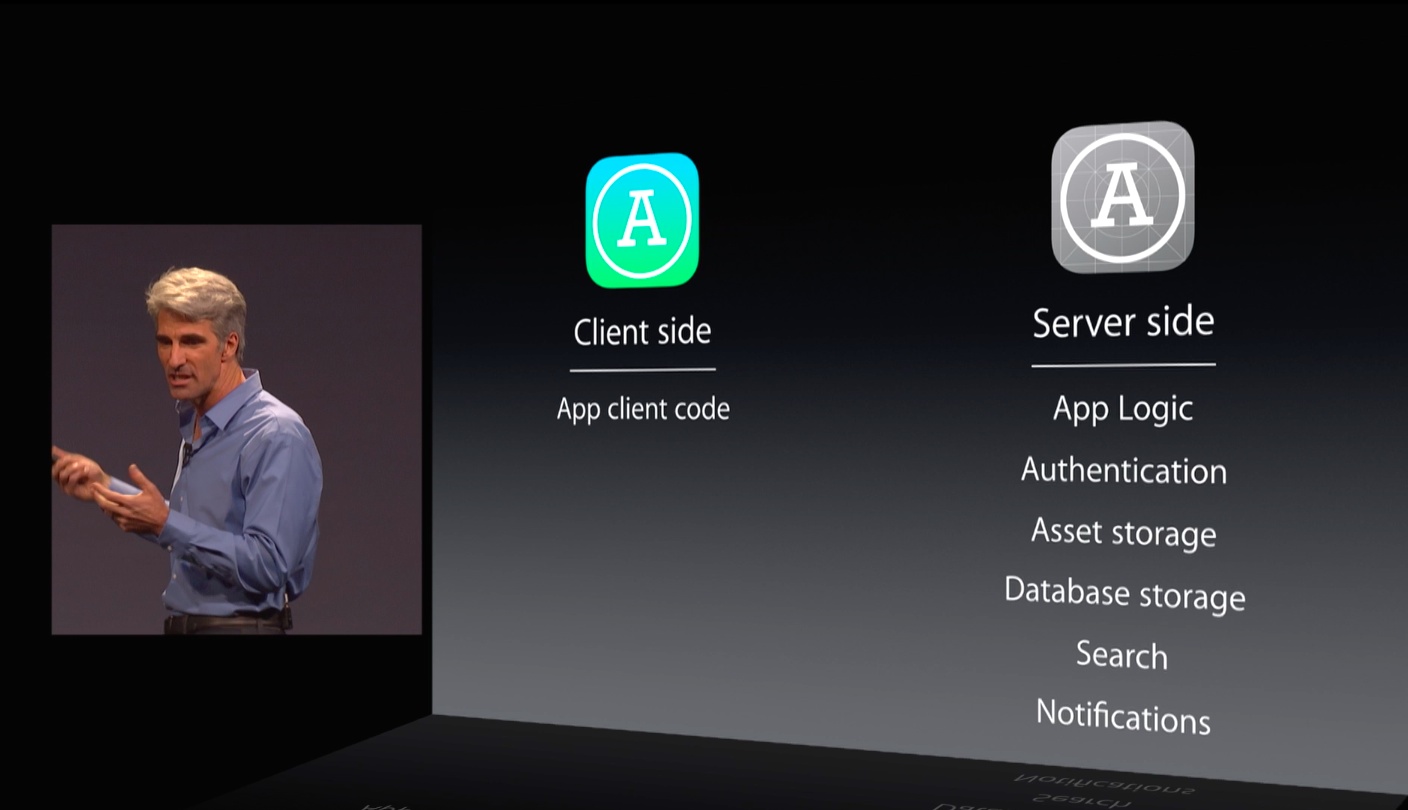 CloudKit, one of the few platform-enhancing features Apple rolled out at WWDC, had to be created entirely from scratch because the Cupertino firm has failed at buying Parse, a startup that provides much of CloudKit-like functionality.

CloudKit frees up programmers from needing to devote their resources toward building server-side application logic themselves. It does so by providing a common set of APIs for server-based authentication, private and public database, structured and asset storage services and much more.

According to a scoop by The Information, a technology website by former WSJ writer Jessica Lessin, the iPhone maker considered purchasing Parse before Facebook…

Parse was eventually acquired by Facebook for $85 million and its co-founder Ilya Sukhar is now an executive with the social networking behemoth.

The Information has the scoop:

Mr. Sukhar, a mobile programming prodigy, had already rejected offers from Apple and Dropbox, which were more interested in the company’s four talented founders than its business, according to people who were involved in the conversations.

Facebook persuaded Mr. Sukhar and his colleagues that it had much bigger plans.

CloudKit is free for Apple’s registered iOS developers, with some “very high limits.”

Leverage the full power of iCloud and build apps with the new CloudKit framework.

Now you can easily and securely store and efficiently retrieve your app data like structured data in a database or assets right from iCloud.

More importantly, future iPhone and iPad applications that leverage CloudKit will allow users to anonymously sign in to apps using their Apple IDs, but without sharing their personal information.

Eagle-eyed readers could note that this sounds a lot like Facebook’s recently introduced Anonymous Login feature and they’d be right: as the name implies, Facebook’s Anonymous Login has been conceived to allow users to log in to mobile applications and web sites without sharing their personal information from Facebook.

“Anonymous Login lets people log in to apps so they don’t have to remember usernames and passwords, but it doesn’t share personal information from Facebook,” explained the firm.

CloudKit is just one in a string of new features available to developers that are raising water level on the platform’s functionality. The following one you’ll like, too: third-party Storage Provider extensions. 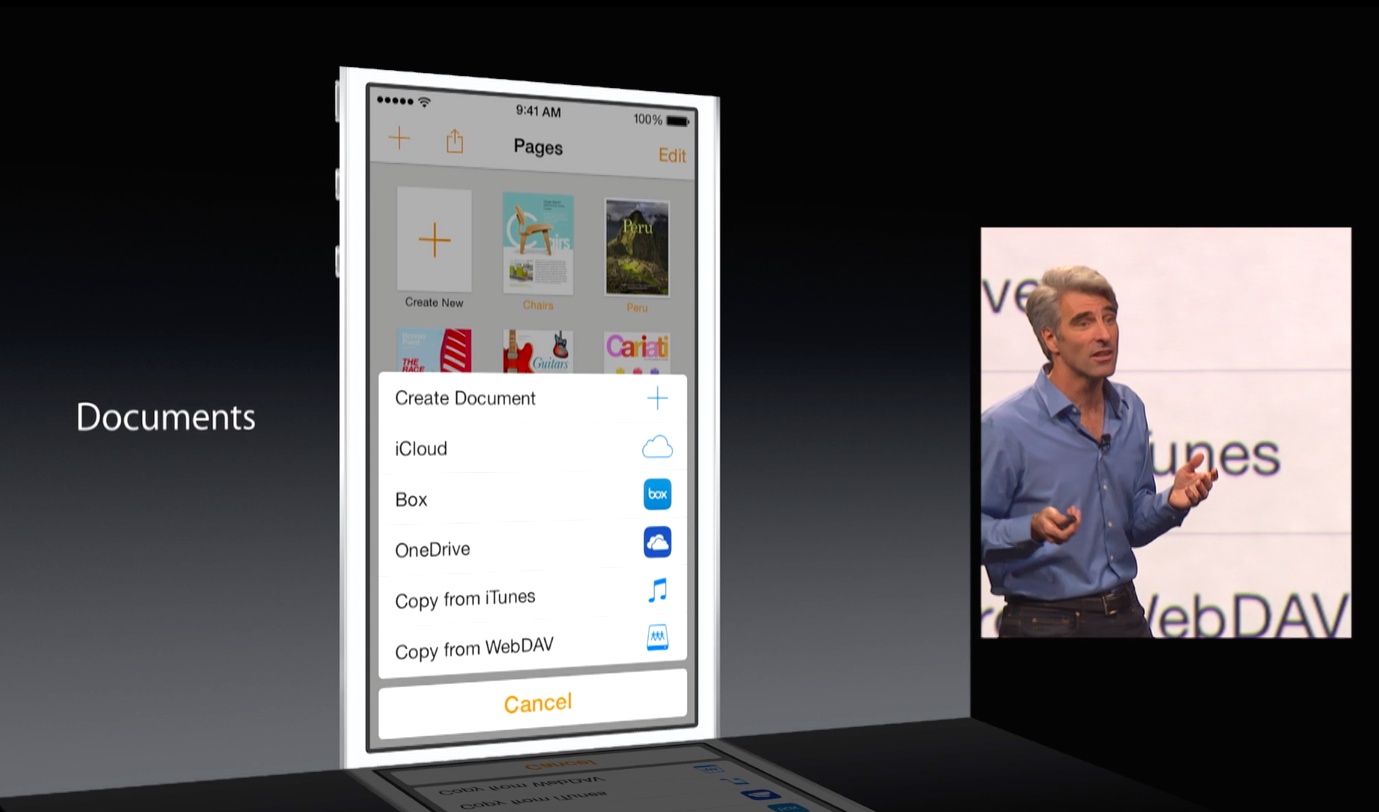 As a result, developers don’t have to waste time and resources replicating cloud storage functionality over and over again.

For instance, instead of messing with Dropbox’s official API to give you access to your Dropbox files in a third-party app, its developer could instead implement standard iCloud document picker.

Assuming Dropbox has written and distributed their own iOS 8 Storage Provider, you’d simply choose Dropbox from iCloud panel’s drop-down list to browse, open and save files to your Dropbox, as pictured above.

Would such a feature be beneficial to you, do you think?