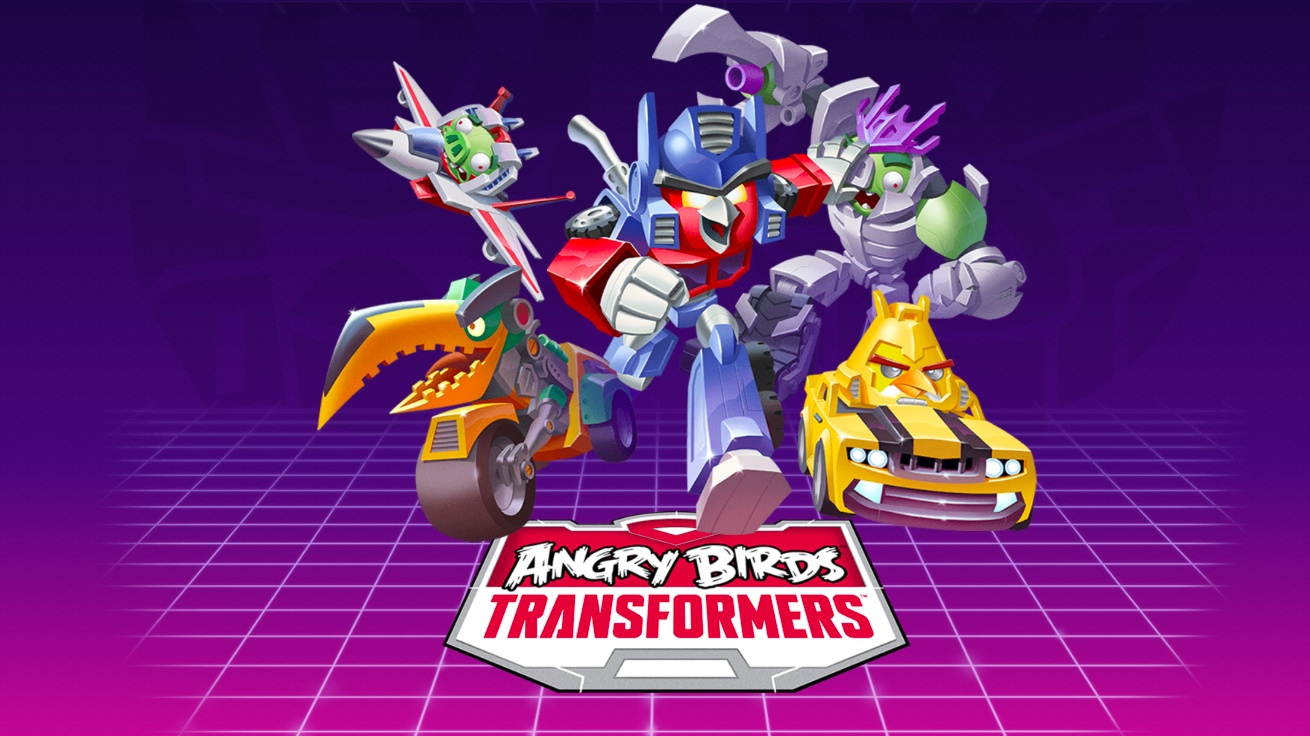 I can’t stand any more of Angry Birds. There, I’ve said it. Still, a lot of fans feel the series hasn’t run its course yet so this one should be fun: Finland-based Angry Birds maker Rovio Mobile has now partnered with Hasbro on a new tie-in game. They’re calling it Angry Birds Transformers and it’s coming real soon to an iOS device near you.

Jump past the fold for full details…

The Finnish developer said Monday that Angry Birds Transformers won’t be just a game: they’re planning on swarming the market with various consumer licensed goods and a new product line from Hasbro.

Not only does the game feature a new story and characters, it also supports Hasbro’s Telepods brand-engaging platform.

Later this year Hasbro will introduce a product line featuring Telepods technology which will enable fans to teleport their favorite Angry Birds Transformers characters into the game and gain unique powers.

This isn’t the first time Rovio partnered with Hasbro.

Earlier this year, Rovio’s Angry Birds Go kart-racing game released as a product born out of the Rovio-Hasbo partnership. And last year, the two companies created and marketed the Angry Birds Star Wars mashup of mobile games and merchandize.