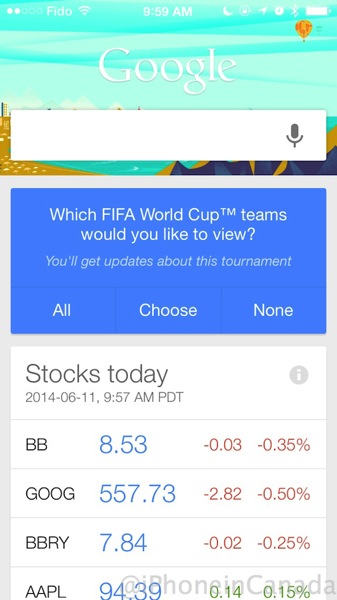 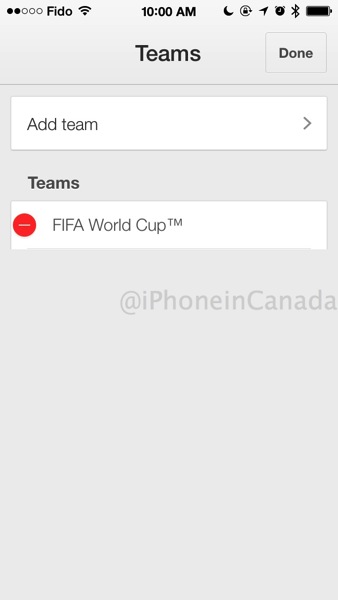 With about 24 hours left until the 2014 World Cup Brazil opening game between Brazil and Croatia, developers are feverishly updating their apps with soccer-related content.

The cards show up-to-date information like match statistics, group standings and scorers and are available by swiping up to choose your favorite team to follow…

You must be signed in with your Google Account and have Google Now turned on inside in-app settings before you can use Google Now cards for the 2014 FIFA World Cup and follow your favorite teams.

• Google Search is getting ready for the Soccer World Cup with Google Now cards that keep you updated on every match. You can tap on cards showing a match to get details: scorers, match statistics, group standings and more.

• This update includes several smaller fixes on logging in and crashes.

On a related note, you can see what the world wants to know about the 2014 World Cup in this nice Google Trends visualization. And while we’re at it, check out the awesome Google Street View of all 12 stadiums in Brazil. 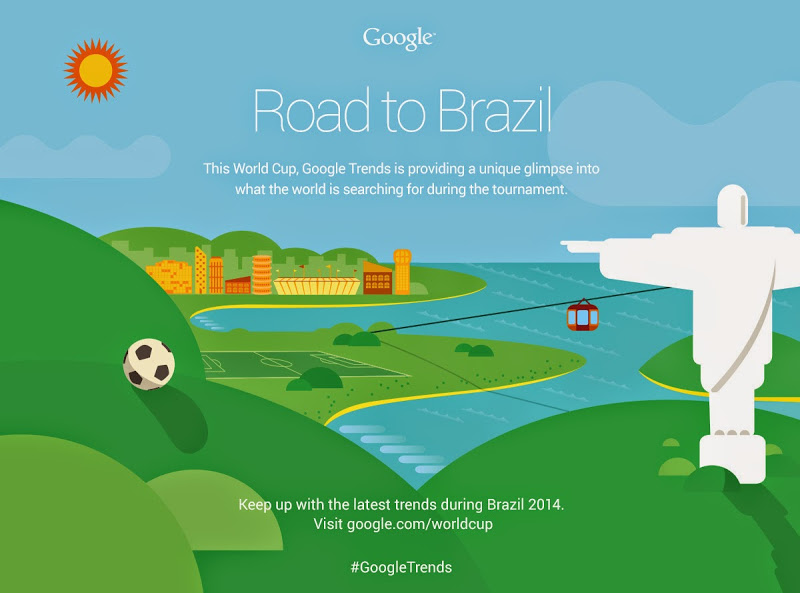