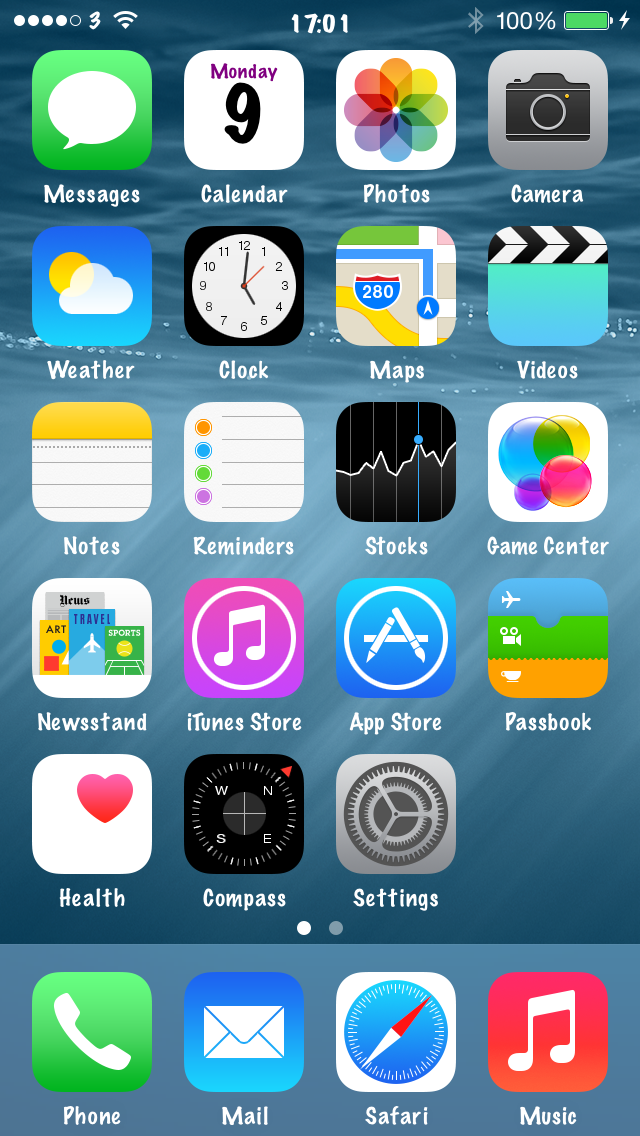 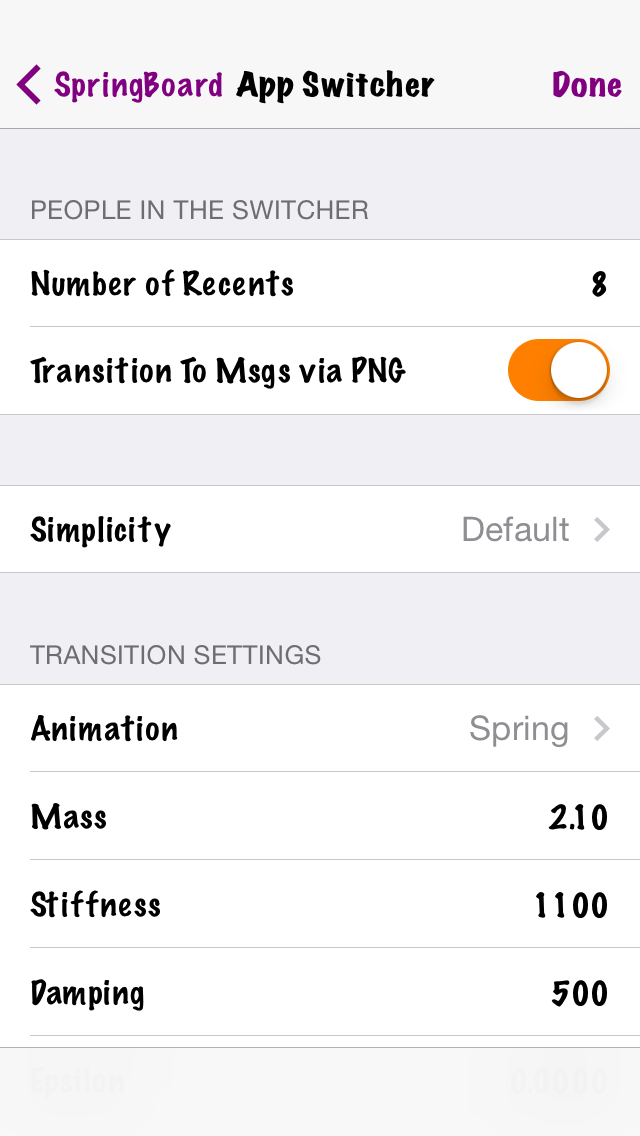 There’s no doubt that Apple for the first time in iOS history is opening up its mobile operating system by giving developers the tools to create previously unheard-of features like custom iOS 8 keyboards, new filters for the Photos app, custom Share sheet actions and several other types of App Extensions.

It would also appear that Apple is testing a feature that would allow end users to choose alternate looks for the iOS 8 user interface with different font types, custom color schemes and more.

As discovered by developer Hamza Sood, the image of iOS 8 UI customization he shared on Twitter (and seen top of post) is “100 percent real”. He conceded in another tweet that he has “no idea why Apple made this.”

If you’re an iOS developer, check this out yourself by enabling the ‘UIUseAlternateUI’ global preference in the iOS 8 UI kit on your development device.

The images he shared depict an iOS 8 with a different typeface for UI lists, menus and Home screen icons and an alternate color scheme using orange and purple shades. 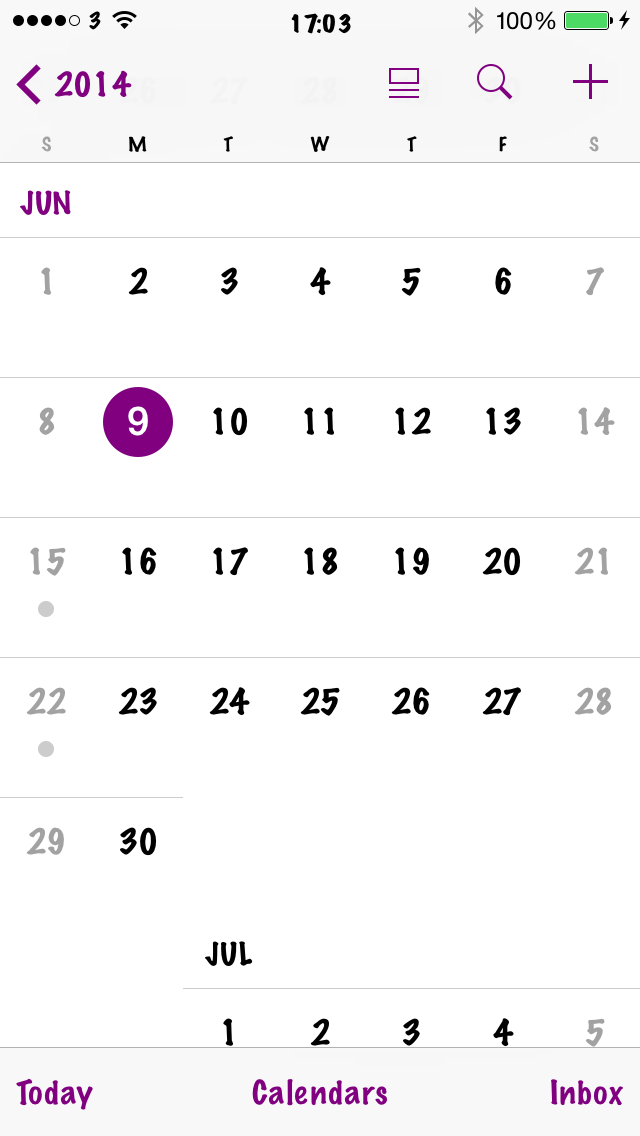 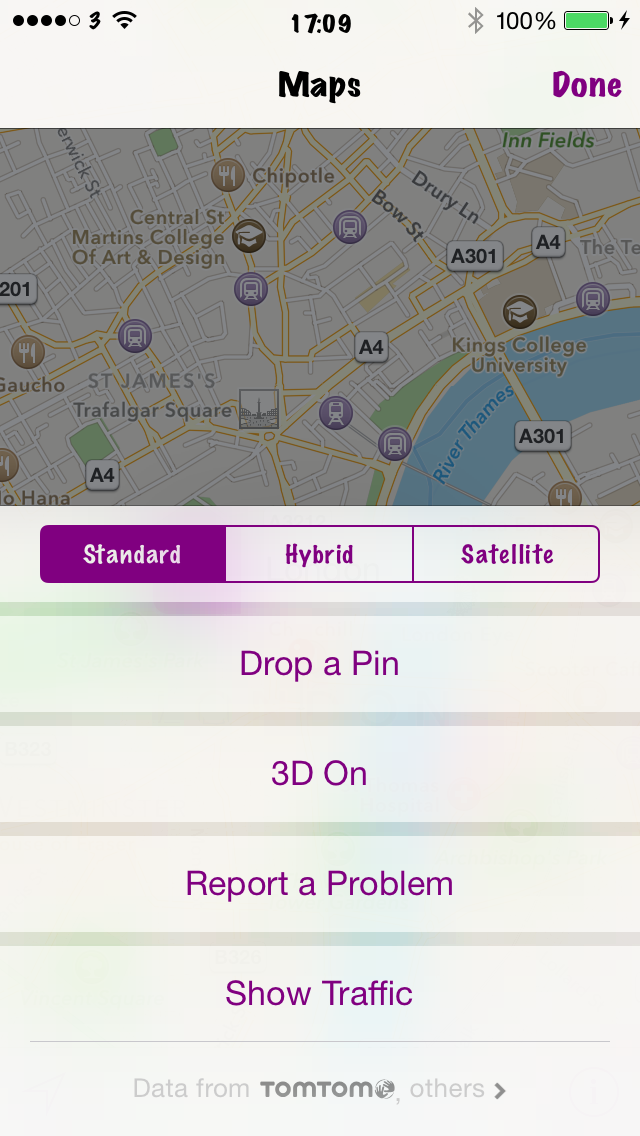 Another iOS developer, Steve Stroughton-Smith chimed in opining that this could be a developer-only feature to debug labels and tint colors that may not be hooked up right, to which Hamza replied that “these are global UIKit hooks” and as such wouldn’t really help debug much because it “changes all tints indiscriminately.”

.@stroughtonsmith I never claimed it was anything to do with end user customisability as people are claiming. I just think its a bit of fun

While this could be nothing more than a hook for an internal feature allowing Apple’s designers to test various UI schemes, it’s inclusion in the first build of iOS 8 Beta is either a gross oversight on Apple’s part or a taste of things to come.

Maybe this is one of the features that didn’t make the cut in iOS 8.

I, for one, would very much appreciate the ability to customize the aesthetics of iOS 8.