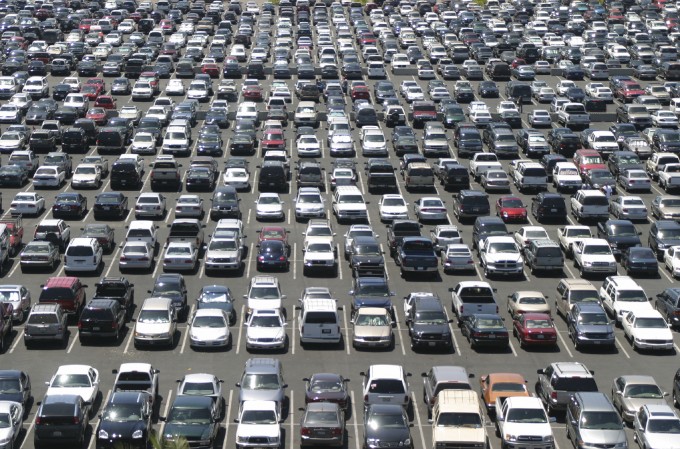 Last fall it was reported that Apple was working on a new feature for its Maps application that could assist users in finding their car. Using the iPhone’s M7 chip, it was said the app could register the location of a parked vehicle, and then help its owner return to that spot at a later time.

The expectation was that this car-finding feature would turn up in iOS 8, but WWDC came and went with no mention of the functionality. It still could make its way into the public release of the software though, as new evidence shows Apple has indeed been working on such a feature…

As seen in the screenshot above, Apple’s latest mapping software contains six images dedicated to the parked car location feature, each a purple pin with a car-shaped glyph. It’s very likely that this is one of the many features cut from what is now the first public beta of iOS 8 late in development.

As we discussed on this week’s episode of Let’s Talk iOS, a number of things we heard about in the run up to WWDC didn’t make it into iOS 8. Apple didn’t even really talk about the Maps app during its keynote, and it sounds like the subject is a sore one for the Cupertino company.

Still, the hidden icons shown above prove that Apple has clearly been working on the feature, and it’s very possible that it could still make it to market. We’re expecting to see several betas between now and the public launch of iOS 8 this fall, and we don’t imagine 8.1 will be far behind.