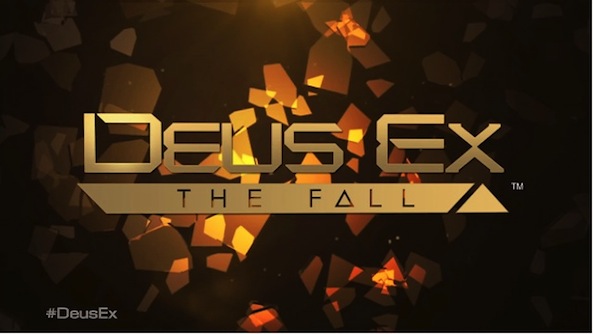 Great news gamers, IGN has named Square Enix’s popular ‘Deus Ex: The Fall’ its Free Game of the Month for June. The game launched on iPhones and iPads last summer to many positive reviews, and it normally retails for $6.99.

For those unfamiliar with the title, Deus Ex: The Fall is an action-based role playing game, set in the cyberpunk world of 2027. It’s well known for its console-quality graphics, advanced gameplay elements, and in-depth storyline…

Here’s a brief overview of the story:

Deus Ex: The Fall is the start of a new journey in the award winning Deus Ex game series. Set in 2027– the golden era for science, technology and human augmentation. Ben Saxon an augmented former British SAS Mercenary, is desperate for the truth behind a global conspiracy threatening his life.

And a quick rundown of the top features:

And finally we have a gameplay video:

If you’re still no convinced, it’s worth noting that Deus Ex: The Fall was the winner of seven “Best Mobile/iOS Game” awards at E3 last year, and has garnered countless other awards. It’s currently at 4 out of 5 stars on 5000+ ratings.

Besides all of that, it’s free right now, so there really is no reason not to check it out. If you’re interested, head on over to IGN’s website and grab a promotion code. The offer is available in 44 countries.