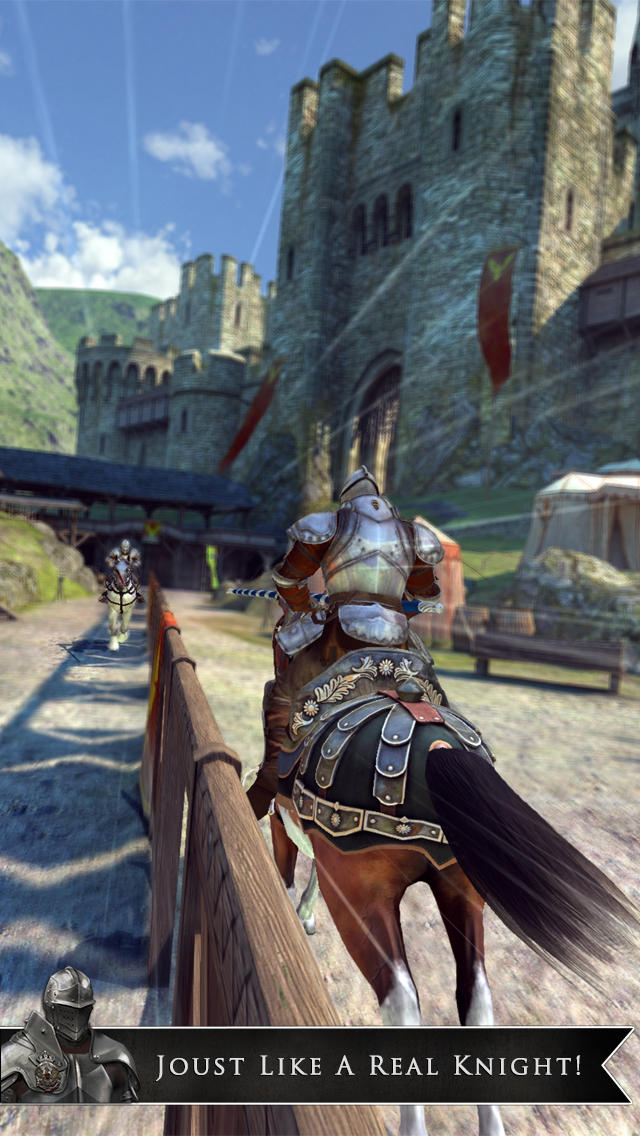 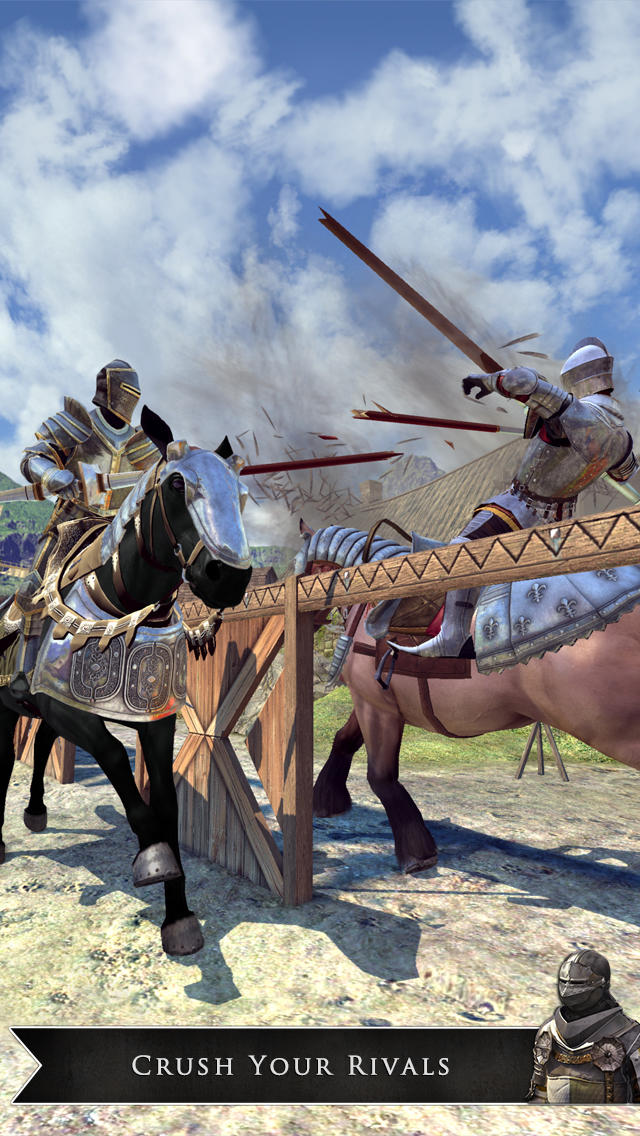 Optional In-App Purchases don’t kill all the fun nor do they seem to break your freemium experience beyond repair.

It gets even better: you’ll absolutely love Infinity Blade-like graphics and action sequences reminiscent of some of the best Rebellion Games titles. Long story short, you really can’t go wrong with this one so accept your challenge and take part at the King’s tournament to prove your mettle.

Feel the rush of the medieval joust: crush your rivals, challenge other players and ride your way to glory in the most realistic, accessible and visually stunning game about Knights on smartphones and tablets.

Graphics on my iPhone 5s look gorgeous and I haven’t noticed lagging or jerkiness. 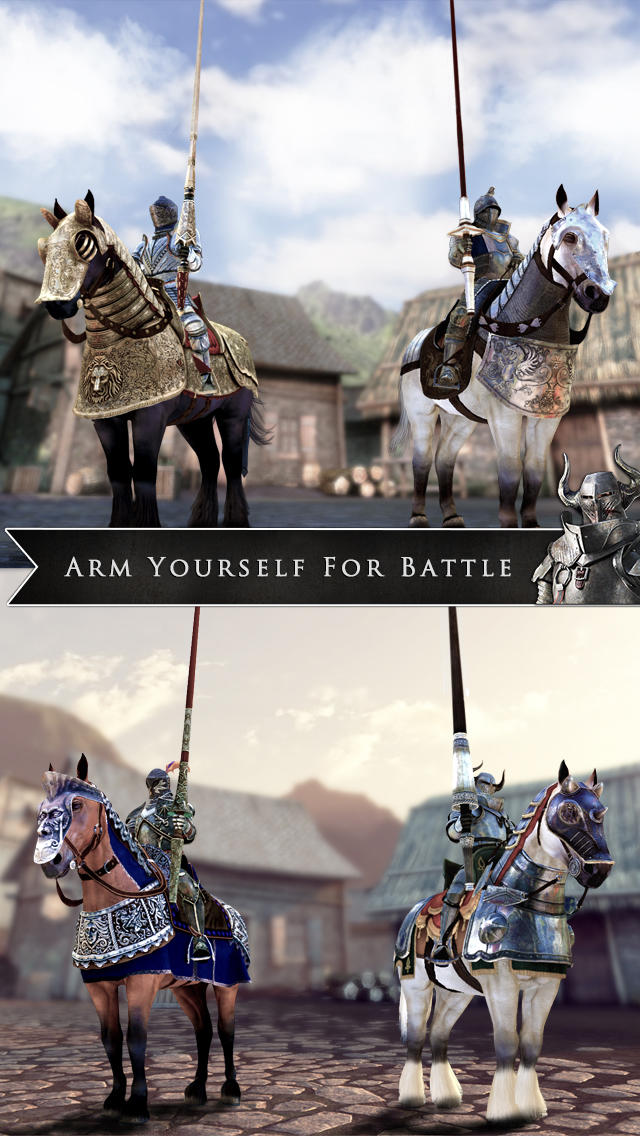 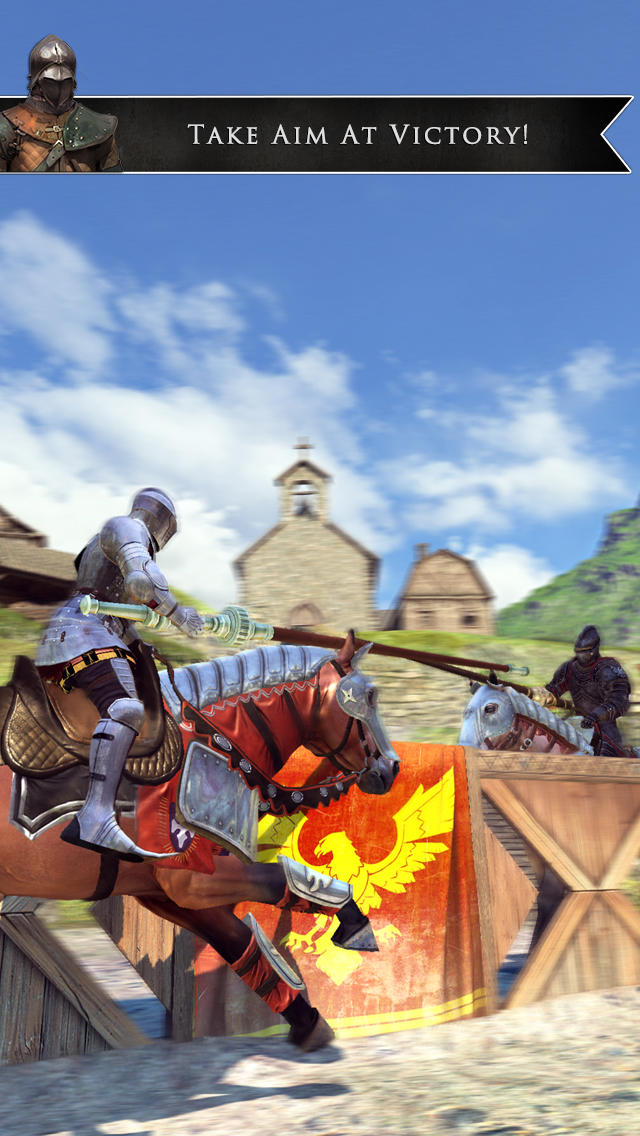 Check out top-notch visuals in a launch trailer below.

You’ll be using red/blue seals to buy yourself tickets to participate in single/multiplayer events. For the most part, Rival Knights isn’t too harsh on your as you can earn plenty of Time, Gold Coins and Seals needed to progress throughout the game. 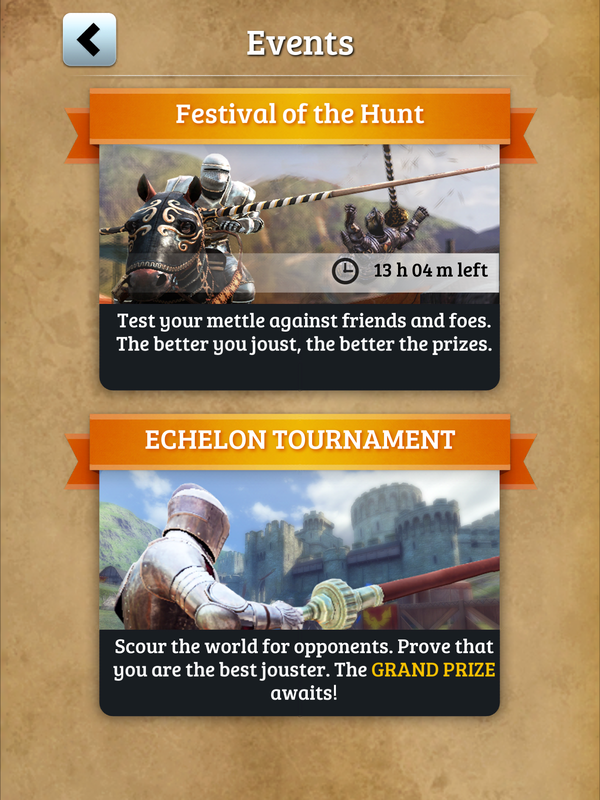 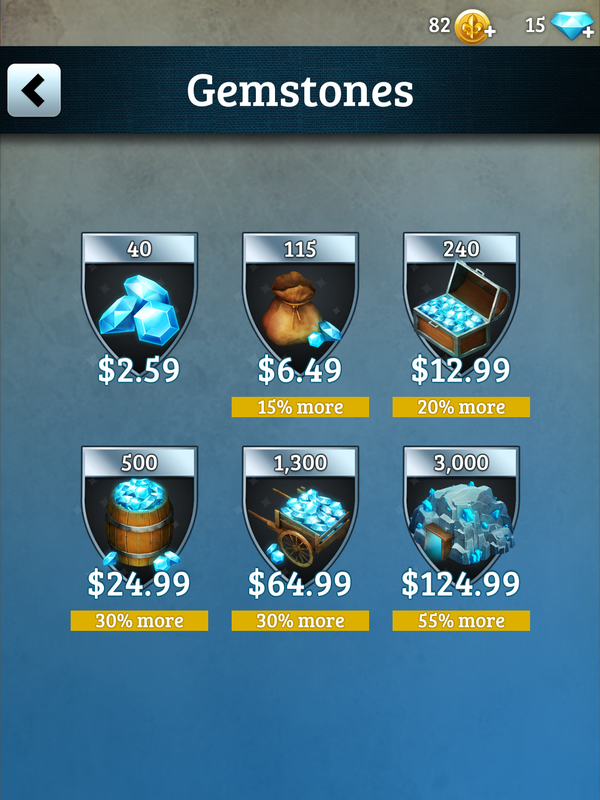 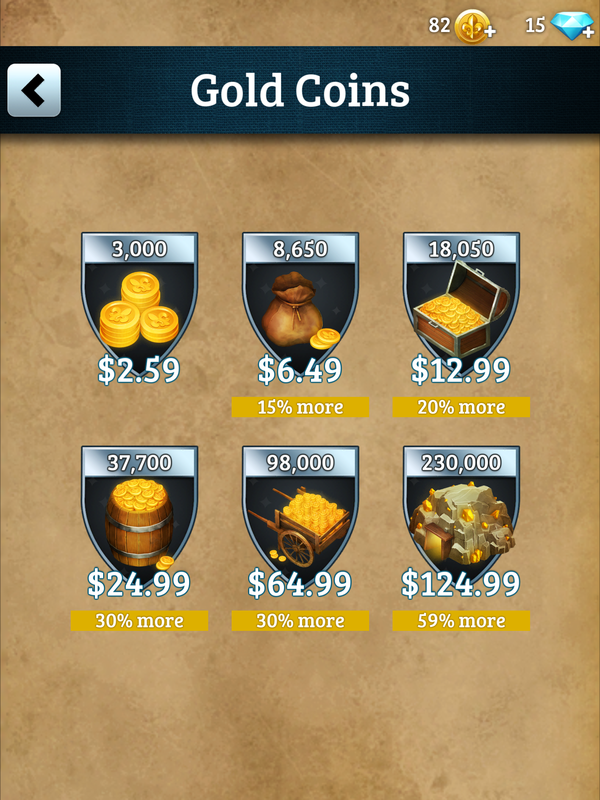 But as you get addicted to it, chances are you’ll eventually need to purchase additional items for real cash: starting at $1.99 for a Pile of Gemstones and going all the way up to the ridiculous $49.99 for a Cart of Cloins or Gemstones.

And here’s a nice gameplay video.

Looks pretty sweet for a freemium title, no?

• Experience the thrill of fast-paced and highly addictive jousting
• Sharpen your skills with precision timing and aim
• Take on ruthless foes spread across 5 leagues and countless events
• Become champion of the realm and etch your name into history!
• Motion-capture animations for knights and horses immerse you in the combat
• Enjoy stunning, lifelike 3D graphics and dynamic camera angles
• Compete in a breathtaking environment with changing weather conditions and time of day
• Send rivals flying with real-time ragdoll physics and slow-motion effects
• Unlock over 120 mounts, lances, armors, helms and more
• Upgrade them at the Blacksmith to gain an edge over opponents
• Use temporary boosts wisely to triumph
• Customize your crest to strike fear into your rivals
• Challenge other players in asynchronous multiplayer mode
• Enter weekly PvP tournaments for glory…
• …and win King-size rewards!
• Recruit teammates, form clans and rule the realm!

The 94.3MB download requires iOS 6.0 or later and runs on the iPhone 4 or later, the fifth-generation iPod touch and iPad.