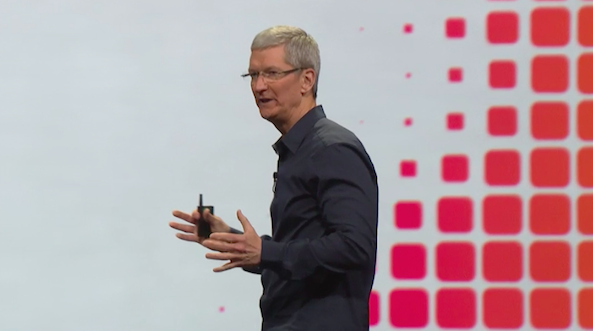 The moment we’ve all been waiting for is finally here. After months of rumors, reports and speculation, Apple’s WWDC keynote has finally begun and we are now moments away from finding out what the future looks like for the company’s OS X and iOS platforms.

As usual, CEO Tim Cook has taken the stage to kick things off with a barrage of figures and other updates regarding Apple’s performance over the past year. And as usual we’ve collected some of the more interesting stats and listed them for you right after the break…