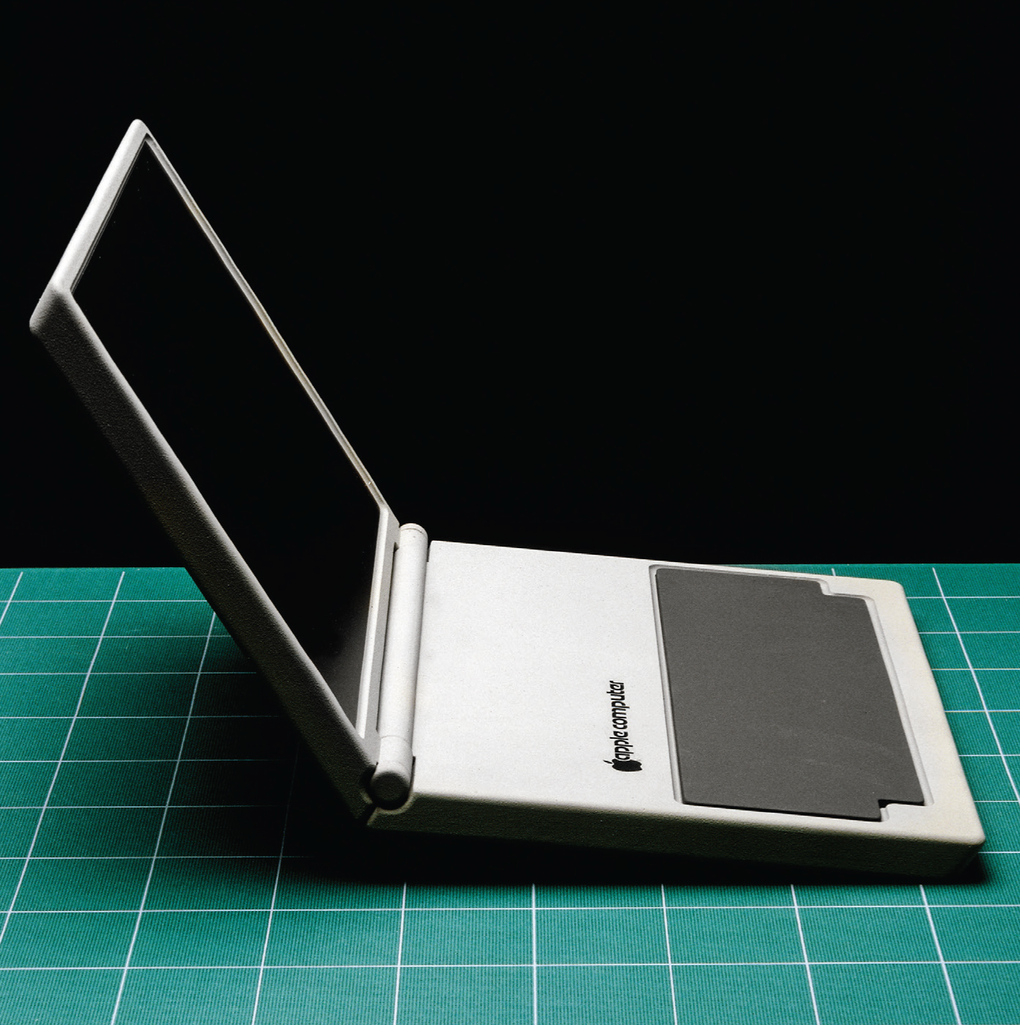 In a follow-up to his 2012 book ‘Design Forward,’ industrial designer Hartmut Esslinger released ‘Keep it Simple‘ late last year. The book talks about the collaboration between Esslinger and Steve Jobs during the mid-80s, which led to the creation of several iconic Apple products.

For a little context, Esslinger founded the design firm ‘Frog’ in 1969, which was contracted by Apple in 1982. Most notably, the firm developed the ‘Snow White’ design language for Cupertino company, but it was also responsible for designer a number of lesser known prototypes…

Here’s a few of the beautiful snapshots of early prototypes shared in Esslinger’s book (via The Verge): 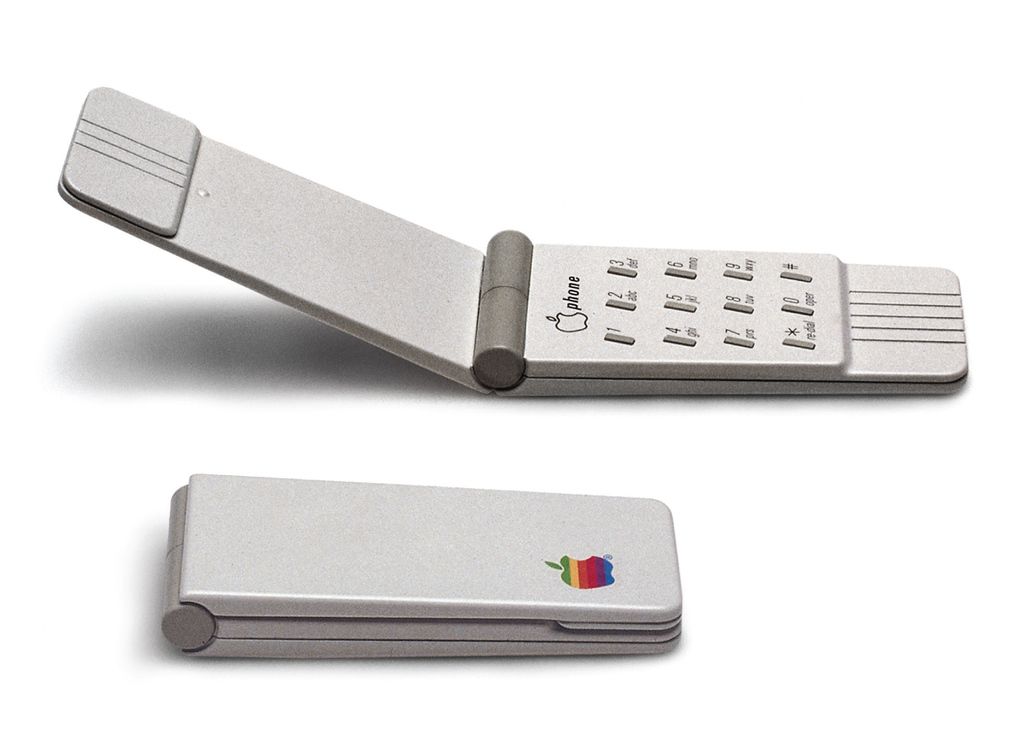 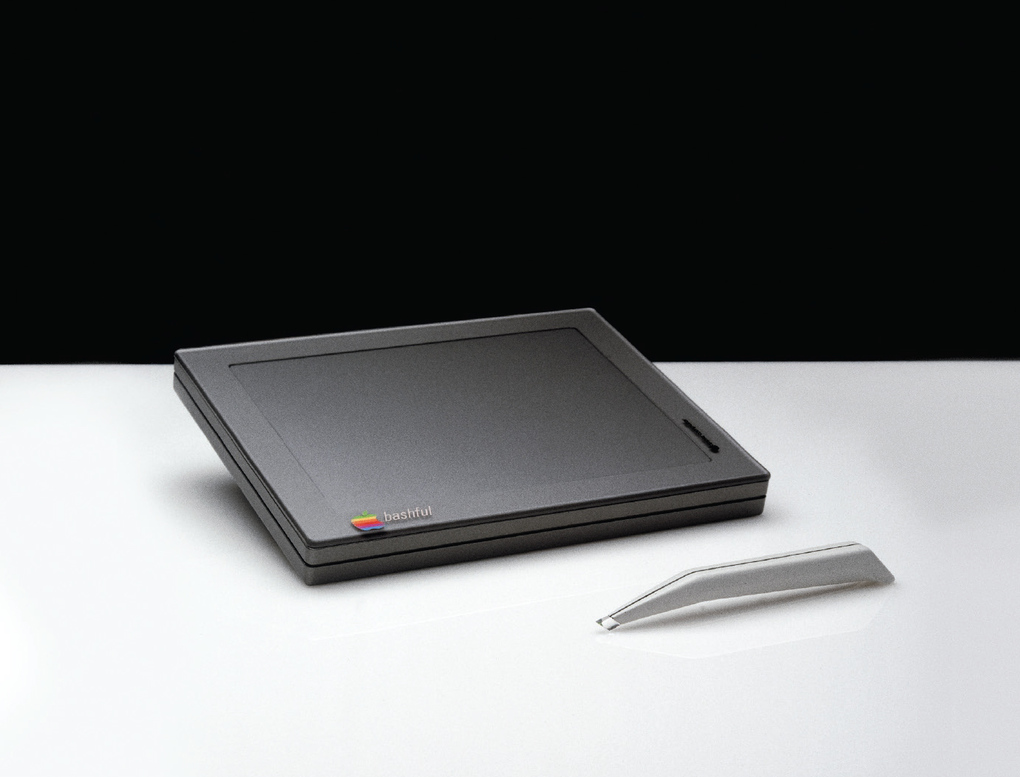 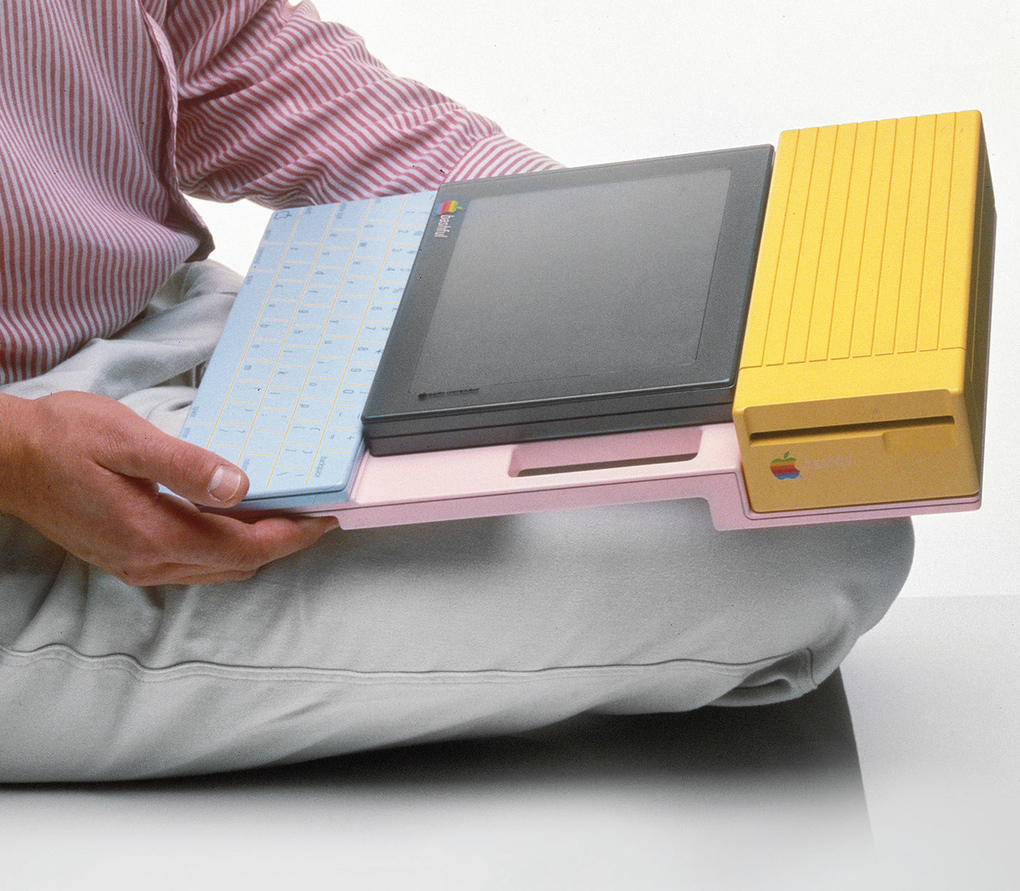 Admittedly, the prototypes don’t look anything like the products we have today, but that’s not to say they aren’t impressive. In fact, I was surprised at how accurate the above photo was in terms of functionality. It’s common these days for people to use their iPads with external keyboards.

Of course there are plenty more hi-res images in Esslinger’s book Keep it Simple, which you can find on Amazon for $25. It’s probably worth checking out just for that, but Esslinger is also an interesting guy—example: he claims he was the one who taught Steve Jobs to put design first.