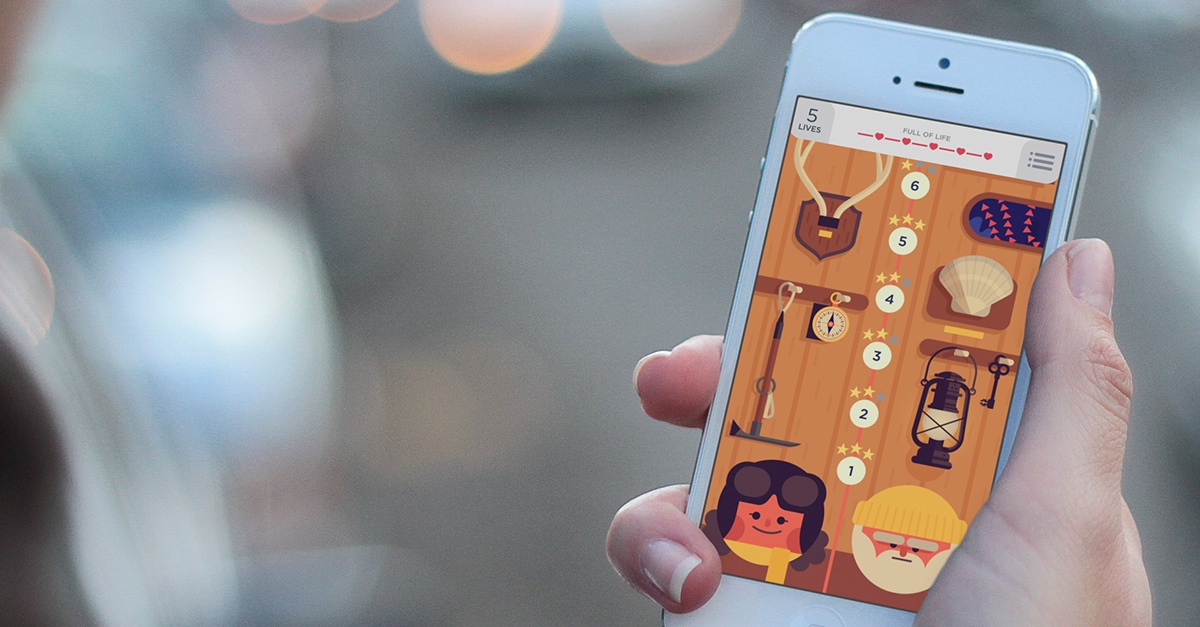 So you’ve burned lots of midnight oil playing Dots, an insanely addictive game about connecting that the fine folks at Betaworks put out a year ago?

Fans who used to call in sick due to migraine headaches (caused by prolonged starring at a small iPhone screen) should get themselves ready to be creative again with a new round of excuses, evasions and lies for their bosses because the official Dots sequel has arrived.

It’s called TwoDots, but don’t let the unimaginatively titled game fool you – the Dots follow-up is bound to ruin your productivity, all over again. Free for the iPhone and iPad with (optional) In-App Purchases that you can do without, TwoDots brings an interesting twist to the already proven and wildly popular Dots formula…

So, what’s different this time around? Is it just a derivative of Dots and how is it more engaging?

Basically, the twist is that TwoDots introduces a limited number of moves to clear the required number of dots. Like before, you can only connect same or similarly colored dots.

That being said, the inclusion of a limited number of moves per each level definitely makes things that more interesting – and more difficult, too. That TwoDots features brand new hidden in-game clues, thoughtfully crafted sound and compelling visuals doesn’t hurt either, I guess.

Join two brave dots as they traverse arctic tundras, navigate fiery jungles, and plunge the ocean depths. Sharpen your skills across 85 challenging levels while uncovering many exciting new features along the way.

By the way, the original Dots has been downloaded over 20 million times. It is played over 500 million times per month (hence, productivity loss) and has recently become the first Western title to launch in China exclusively on the Alibaba Group mobile gaming platform. 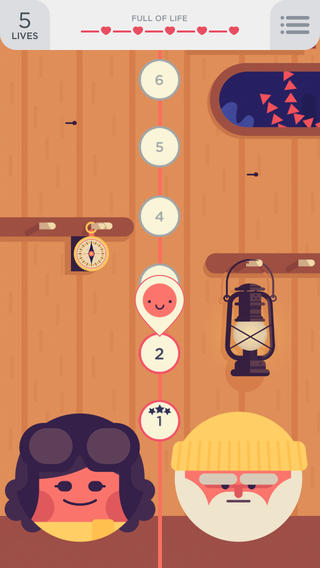 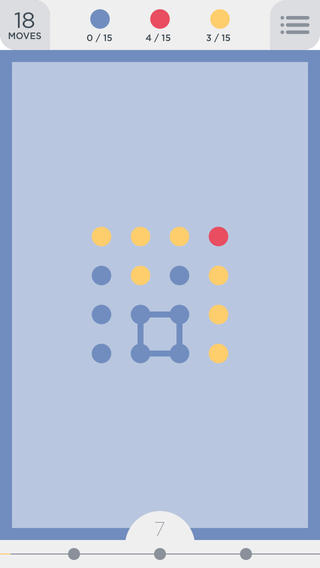 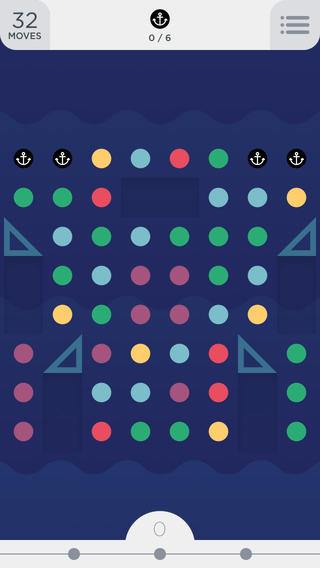 The 85 levels included in this inaugural release of the Dots sequel are just the beginning as developers are already promising additional levels coming soon.

And here’s TwoDots in action.

• Adventure through 85 addictingly fun levels
• Connect Dots, sink anchors, make bombs, extinguish flames, and much more
• Adorable Dots, Yetis, Squids, and more
• Enjoy beautiful minimalistic design and relaxing game music
• Play at your own pace to figure out the perfect move without having to worry about a clock
• Challenge your friends on Facebook

Download TwoDots free of charge in the App Store. 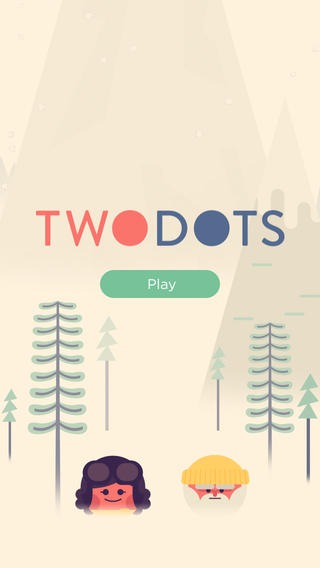 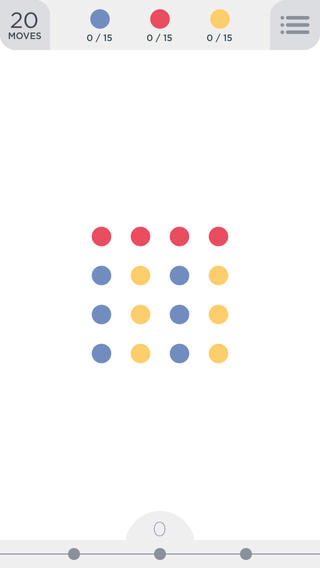 The 50MB game is universal and will run fine on any iPhone, iPod touch or iPad compatible with iOS 6.1 or later.

Will you be playing TwoDots? Or, has Dots concept run its course, do you think?

I’m all ears so hit me up in comments below.