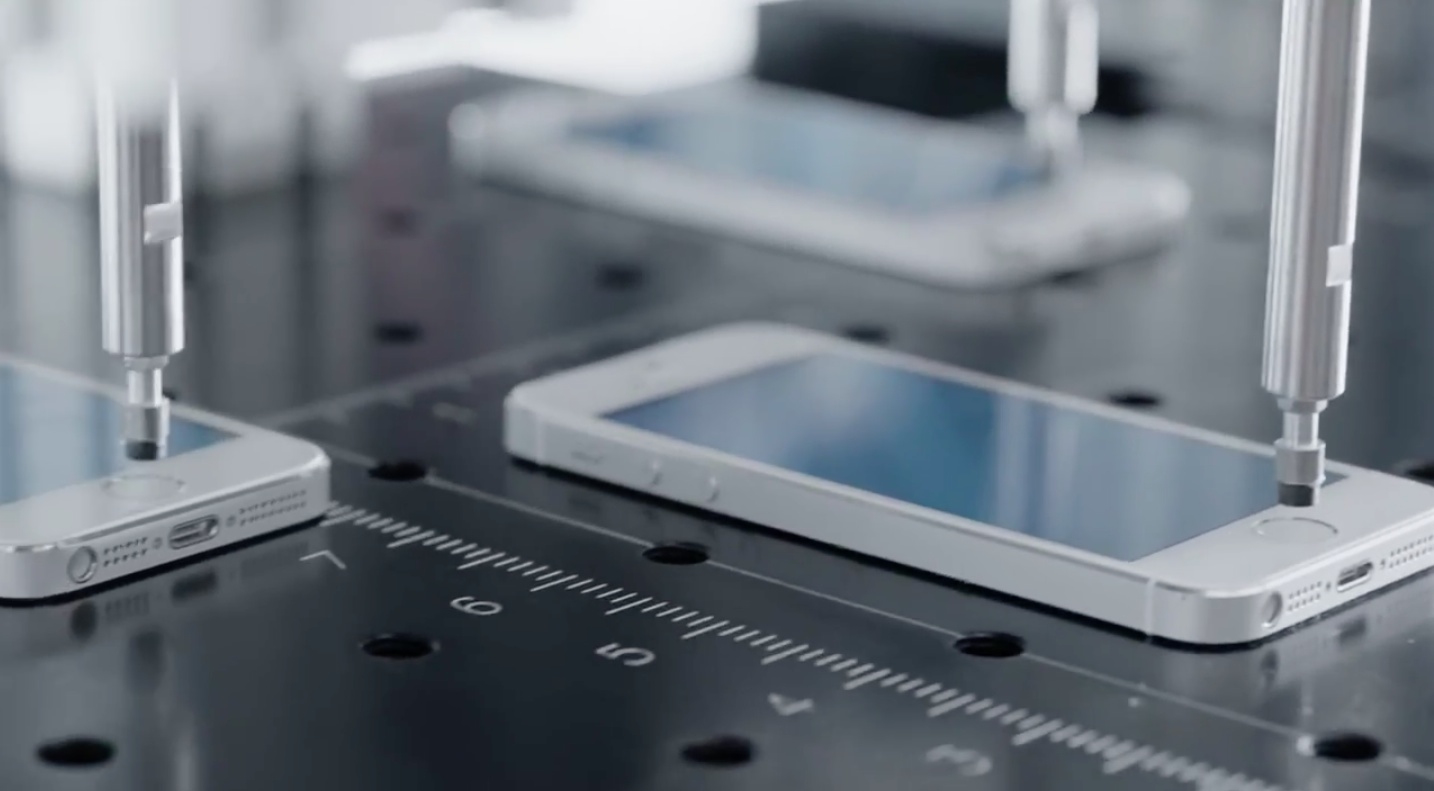 Apple is expected to launch larger-format iPhones this year and the current crop of rumors are confidently pointing towards the 4.7-incher being released around September, with the bigger 5.5-inch model reportedly delayed until year-end or into early-2015 over component issues.

A new report by DigiTimes, a hit-and-miss Taiwanese trade publication, alleges that the launches of the new handsets could be closer than expected after all. Specifically, it seems Apple has commissioned its manufacturing partners to start churning out the bigger model within a month into the manufacture of the 4.7-inch variant…

DigiTimes explains that Apple appears to have commissioned both Foxconn and Pegatron to build the handsets. Foxconn’s plants in Zhengzhou will be responsible for 70 percent and Pegatron for 30 percent of the 4.7-inch model’s orders.

Wistron, a company Apple recently introduced into its supply chain, shall be trusted with orders for the existing 4-inch iPhone, DigiTimes has learned from sources in the upstream supply chain.

Yes, apparently four-inch iPhones will live on into 2015 so people who are reluctant to upgrade to a bigger device won’t have to.

This is Apple’s standard modus operandi.

The firm typically splits orders between suppliers – not just to mitigate risk, but to have them fighting for orders and get the lowest prices.

Manufacture of the 4.7-inch model will commence in July. The following month, the 5.5-incher will enter production.

“The 4- and 4.7-inch iPhones will be the main sales force of Apple for 2014,” reads the report. “Foxconn’s plants in Zhengzhou, China are expected to start supplying the 4.7-inch model in July and start manufacturing the 5.5-inch one in August.” 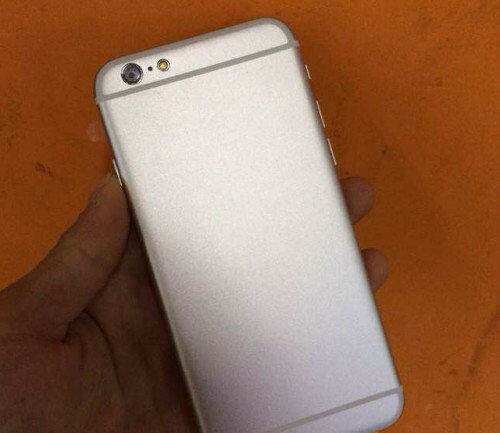 This indicates that 4.7 and 5.5-inch variants could both launch this year. The bigger model was previously reported as delayed over production issues with ultra-thin batteries and 5.5-inch panels.

Even though the two handsets probably won’t launch simultaneously akin to last year’s double iPhone 5s/5c launch, Apple could theoretically start taking pre-orders for both devices on the same day.

According to a supposed leak by German carrier Deutsche Telekom, the 4.7-inch model could go on sale on Friday, September 19, 2014. And rightfully so: as per our poll, three times as many respondents opted for the 4.7 inched versus those who cast their vote toward the phablet-class device. 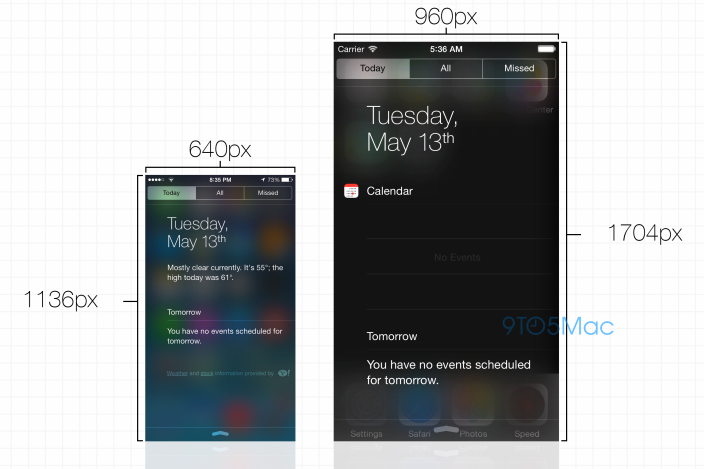 The 4.7-inch device is said to feature the same 1,136-by-960 pixel resolution as the iPhone 5/5s/5c. The 5.5-inch edition should introduce a new resolution of a 1,704-by-960 pixels, requiring app developers to optimize for the new screen resolution.

Both handsets should share some common features, including an ultra-thin design, Apple’s new A8 processor, a host of new sensors and an improved Touch ID sensor, which should find its way into this year’s iPads as well.