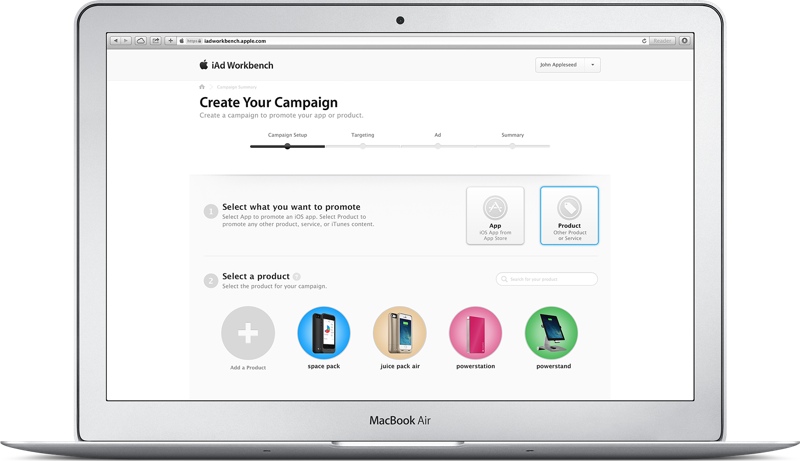 It looks like the rumors were true. Apple last night released an update for its iAd Producer tool, which brings the app to version 4.2, with the ability to create full-screen banner ads for the iPhone.

The update also gives users the ability to upload Producer projects directly to iAd Workbench, reorganize folders in the Assets sidebar, and includes a number of other enhancements and bug fixes…

iAd Producer makes it easy for you to design and assemble rich interactive content without any programming.This release contains a number of enhancements and fixes, including:

Today’s update is Apple’s latest move in its ongoing efforts to attract advertisers to its struggling iAd network. Earlier this year, it expanded Workbench access to include all Apple IDs—not just registered developers.