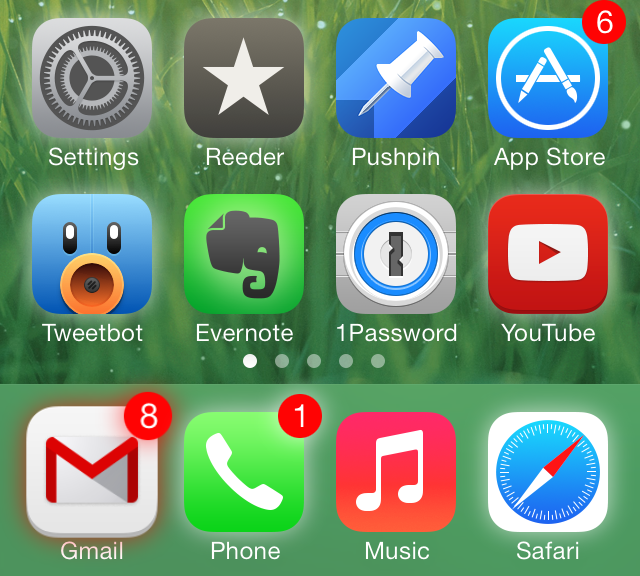 The just released ActiveBoard is the successor to iOS 6’s ActiveDock jailbreak tweak. It allows you to quickly identify active applications without opening the App Switcher.

The tweak, which is again designed by Surenix and developed by Filippo Bigarella, is a bit more ambitious than its predecessor. Whereas ActiveDock only applied to the applications running in the iOS 6 dock, ActiveBoard, as its name so implies, can influence all app icons on the entire iOS 7 SpringBoard.

Not only does ActiveBoard identify running applications, but it can help you to quickly identify apps with awaiting notifications. Have a look at our video walkthrough after the break to see ActiveBoard in motion.

Once you install ActiveBoard, there are no options to configure and you should immediately spot its influence on your device’s SpringBoard. Running applications receive a white glowing perimeter, while applications with notifications receive a red glowing border along with a native 3D zoom animation. Killing a running app and/or clearing its notifications will stop ActiveBoard from influencing the app icon in question.

ActiveBoard is a tweak with a simple premise, and one could argue that it does its job relatively well. Personally, I find that it makes my already busy-looking device look even busier. It gives me a feeling that “stuff is happening” and I need to attend to it quickly.

To help eliminate the hectic feeling, Surenix recommends using an additional jailbreak tweak to remove the stock badge notifications. While this would go a long way in simplifying the Home screen, I believe that this option should have been built into ActiveBoard itself. 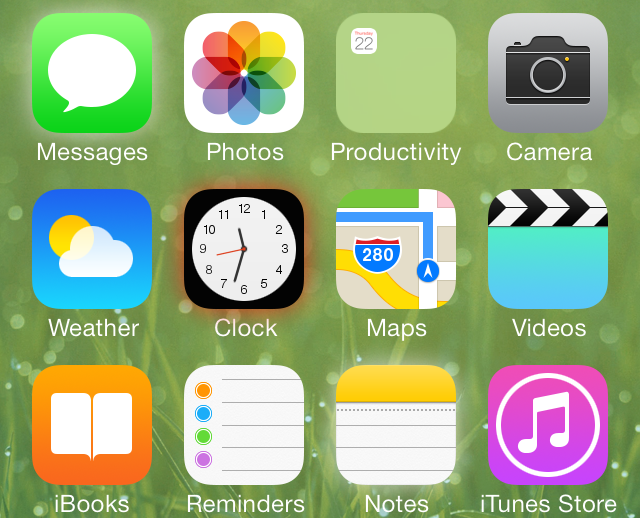 ActiveBoard eschews adding a preference panel to the stock Settings app, but doing so means that users can’t manage the individual aspects of the tweak. If I had the option, I’d quickly disable the red pulsating icons that are used to signify apps with waiting notifications.

I know a lot of people think that I automatically love anything that passes my desk with the name Surenix, Sentry, or Filippo stamped on it, but that’s just not the case, and this is one example. While the tweak will surely appeal to some users, it’s not something that I could see myself personally using on a long-term basis.

I understand that the changes to the dock design in iOS 7 was a major factor in Filippo and Surenix’s decision to expand the tweak to affect all applications on the Springboard, but I think that from a usability standpoint, this has had a negative effect on the tweak. If you have a lot of running apps and pending notifications, your entire SpringBoard will look like something from the Starship Enterprise.

Of course, that’s just my thoughts on the matter, and you ultimately may disagree. With that in mind, if you’re a current ActiveDock owner, ActiveBoard is free of charge. However, if you’re new to the concept of ActiveBoard/ActiveDock, then you’ll be asked to pony up $1.99 via the BigBoss repo.

What do you think about ActiveBoard? Do you have a place for it in your day-to-day workflow? Sound off in the comments section down below.