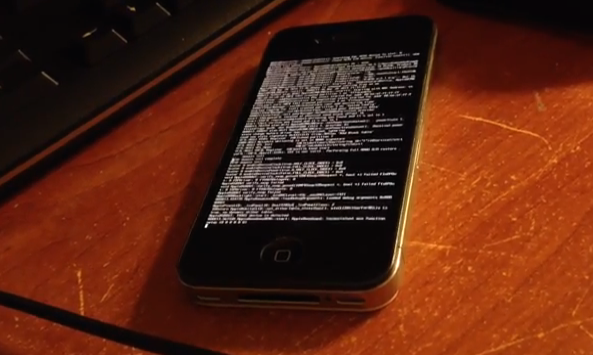 Hot on the heels of i0n1c’s proofs that he had jailbroken an iPhone 5c running iOS 7.1.1, iOS hacker winocm has come up with her own untethered jailbreak successfully running on an iPhone 4 with iOS 7.1.1.

While not as impressive as i0n1c’s proof, winocm claims that her jailbreak could be brought to newer devices if someone was willing to “put in the effort.”

The video description reads the following:

This is the culmination of boredom, 3 hours of work and lots of masochism.

Oh yeah, this is iOS 7.1.1 untethered if you didn’t notice earlier. (iPhone 4 GSM though, don’t want to mess with any other devices that I have. Would work elsewhere… if you put in the effort. ジ)

A jailbreak running on an iPhone 4 is arguably not as exciting as a jailbreak running on an iPhone 5s, but this is still very encouraging news coming from winocm. It’s hard to imagine she would release anything in the next few weeks since we are so close to iOS 8. Hopefully this work will be the basis of something bigger that would benefit all iPhone users regardless of the model.