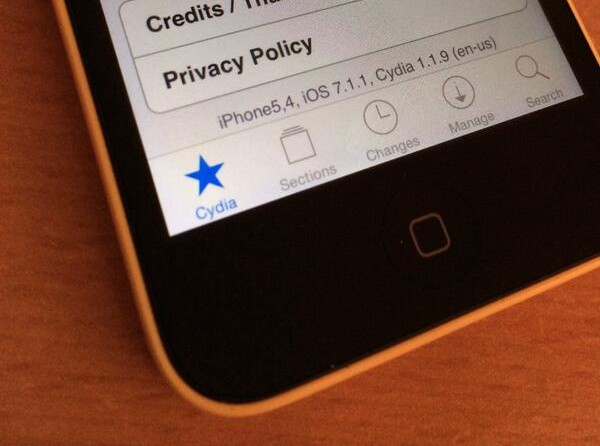 When we did our ‘state of the iOS 7.1 jailbreak‘ post earlier this month, we noted that there is currently no public jailbreak available for iOS 7.1 and newer firmwares. Apple patched the exploits used by evasi0n7 in 7.1, thus ending the jailbreak tool’s impressive 4-month long run.

That doesn’t mean that iOS 7.1 isn’t jailbreakable though. In fact, we’ve seen proof from winocm and others that it is. And this afternoon, we’re adding more evidence to the pile, as infamous hacker i0n1c has just tweeted a screenshot of his jailbroken iPhone 5c running iOS 7.1.1…

Here is the photo he posted to Twitter, and a few other tweets explaining it:

I just leave this here … pic.twitter.com/4UzalhUGjK

BTW it is Sunday

That iOS 7.1.1 jailbreak is not based on a long vulnerability chain. It uses a single beautiful kernel bug that goes from mobile to kernel.

Of course, if you’ve been jailbreaking for very long, you’re probably well aware of i0n1c’s history. After playing a huge role in iOS 4.3 and other early jailbreaks, he left the community, and hasn’t looked back other than to speak his mind about the evad3rs and other JB happenings.

So don’t get your hopes up. It’s extremely unlikely that i0n1c plans to release an iOS 7.1 jailbreak, and as far as we know, no one else is close. That being said, the fact that he was able to hack 7.1 bodes well for the evad3rs and others, who are actually working on a public release.

We’ll let you know if anything else comes of this.