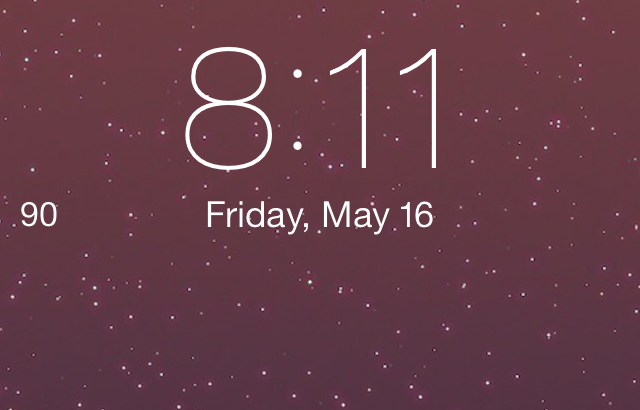 Wouldn’t it be cool if you could have a pedometer right on the Lock screen? Some phones, notably the Samsung Galaxy S5, already allow you to do this. Now you can do the same thing on your iPhone 5s courtesy of a new jailbreak tweak.

The tweak, which is aptly entitled LSStepCount, is a beta release that places a pedometer count right on the Lock screen and in the status bar. It’s a beta tweak, so it definitely needs some TLC from a design perspective, but it works. Check out our video walkthrough of the tweak after the jump.

Once you install the tweak via the beta repo (http://cydia.myrepospace.com/shinvou/), you’ll need to reboot your device to activate it. After the reboot, LSStepCount will request access to the iPhone 5s’ M7 motion data. This is what allows it to access the step data logged to the M7. Ensure that you grant it access, and head over to the stock Settings app. 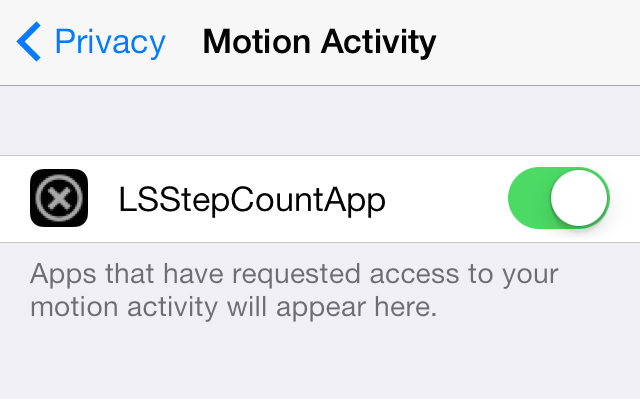 Inside of the Settings app, you’ll find a preference panel for LSStepCount. The preferences contain toggles for enabling the step counter on the Lock screen and in the status bar. I choose to enable both as I was testing the tweak. 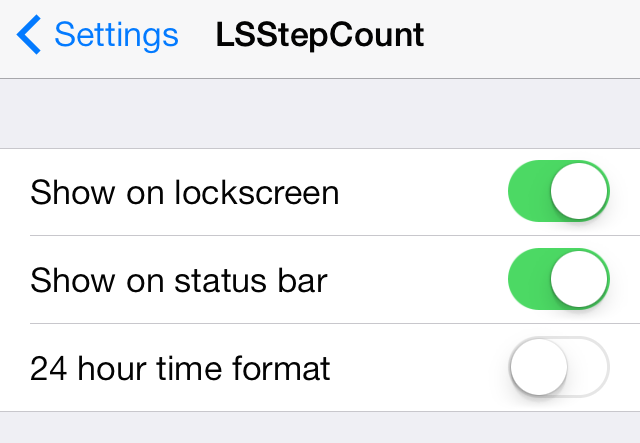 While LSStepCount is able to read the data from the M7 coprocessor, the reading isn’t instantaneous, and you won’t see the step counter live-update while on the Lock screen or while viewing the status bar. I noticed that the screen had to timeout before the step data would update. So, while it works, it’s not nearly as interactive and as immersive as it may sound on paper.

Remember, though, that this is a beta release, which means that it could eventually be updated to support “live” or so-called “real time” updates. It wouldn’t actually be real time since the tweak is gathering data that has already been logged, but it can be close, as is the case with App Store apps like Pedometer++. 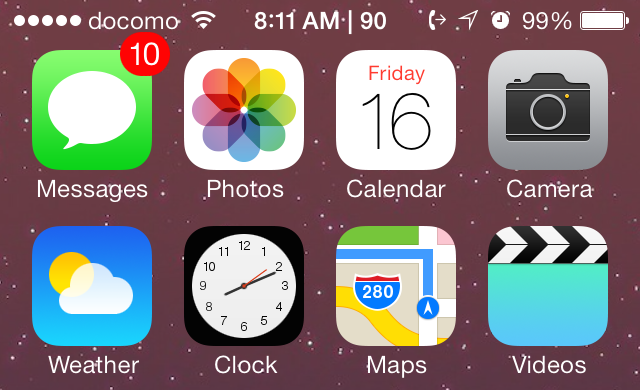 My biggest want for LSStepCount is for a better design. I understand that this is a beta release, but here’s hoping that the developer invests some time into prettying up the interface, especially on the Lock screen. As it stands, it’s as minimal and as basic as it can possibly get.

Despite these concerns, LSStepCount is a jailbreak tweak that’s firmly on my radar—one that I’m highly anticipating making an appearance on Cydia proper. You can find more info about the release on shinvou’s Reddit thread.  If the LSStepCount is cleaned up and refined, it’s definitely something I’d be willing to purchase for a buck or two. What about you?