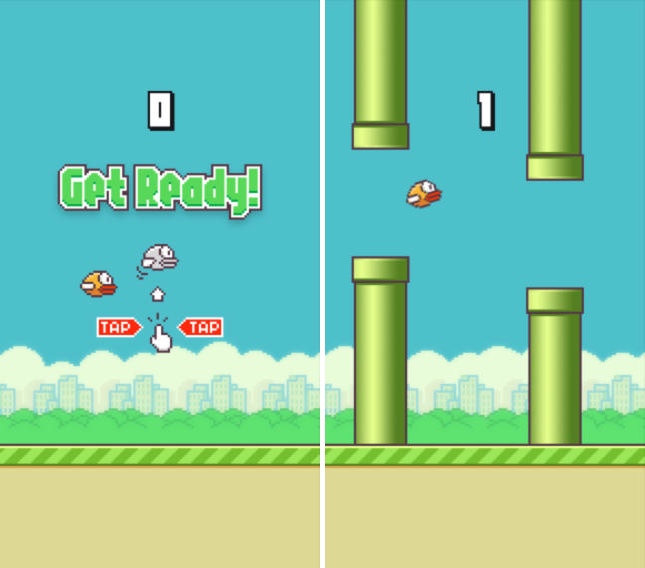 If you can’t wait for the official return of Flappy Bird in the App Store, then here is a clone that will surely keep you tapping your iPhone screen frenetically until this Summer. Called Flappy Bird: New Season, this clone is as close as the original as it gets.

As a matter of fact, it is so close, that even the developer’s name is the same as the original Flappy Bird’s Dong Nguyen. But don’t be fooled, this is still a clone, even though some of the raving reviews peg the game as the “closest clone to the original version.”

I have to say that I wasn’t sure whether this app was the real deal or not when I was first made aware of its existence by iDB reader Mukund. After a bit of digging, it does appear that Flappy Bird: New Season is indeed a clone, and a good one. Just read the reviews to have a feel about it.

This app comes up in the top 3 results when you look for “Flappy Bird” in the App Store. This is prime visibility for a clone that has ripped off everything from the name of the game to the name of the actual developer.

Still, if you were one of the 6 people out there that didn’t get to download the real Flappy Bird before it was pulled off the App Store, this is your best chance to play the game, until the real one flies back in the App Store in August.