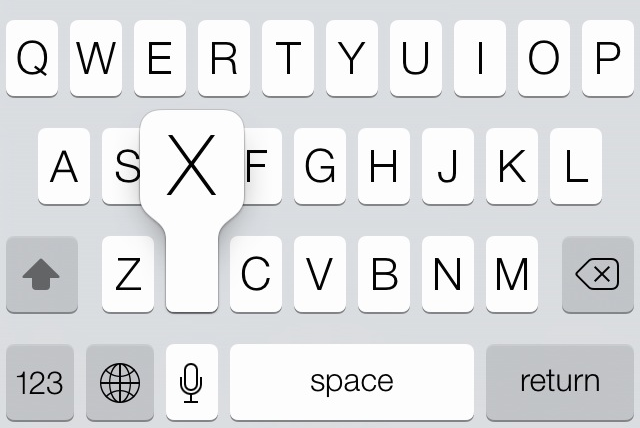 KeyShortcut Pro was just released on Cydia’s BigBoss repo, and it’s worthy of your consideration, especially if you’re a heavy typer. This is the pro version of the tweak that allows you to use real keyboard shortcuts in iOS.

KeyShortcut Pro makes it so that you can hold the ‘A’ button to select all, the ‘C’ button to copy, and the ‘V’ button to paste. You can also do things like cut, undo, and redo. The pro version of KeyShortcut adds a few additional options to the mix, which are not seen in the original. Check out our full video inside to see what I mean…

Using KeyShortcut Pro involves tapping and holding on any of the shortcut assigned keys, and releasing after a short period of time. You may see the normal keyboard pop-up on certain keys after holding them down, but these pop-ups have no bearing on the tweak’s functionality and can be ignored.

Along with the ability to use keyboard shortcuts, you can also reassign the shortcuts to different keyboard keys, or create your own text-based shortcuts via the tweak’s preferences. Inside KeyShortcut’s settings, you’ll find a section to reassign the default shortcut commands, and a profiles sections, which utilizes keys 0-9 and the spacebar key to create custom text shortcuts. This is where the pro version differentiates itself from the legacy edition. 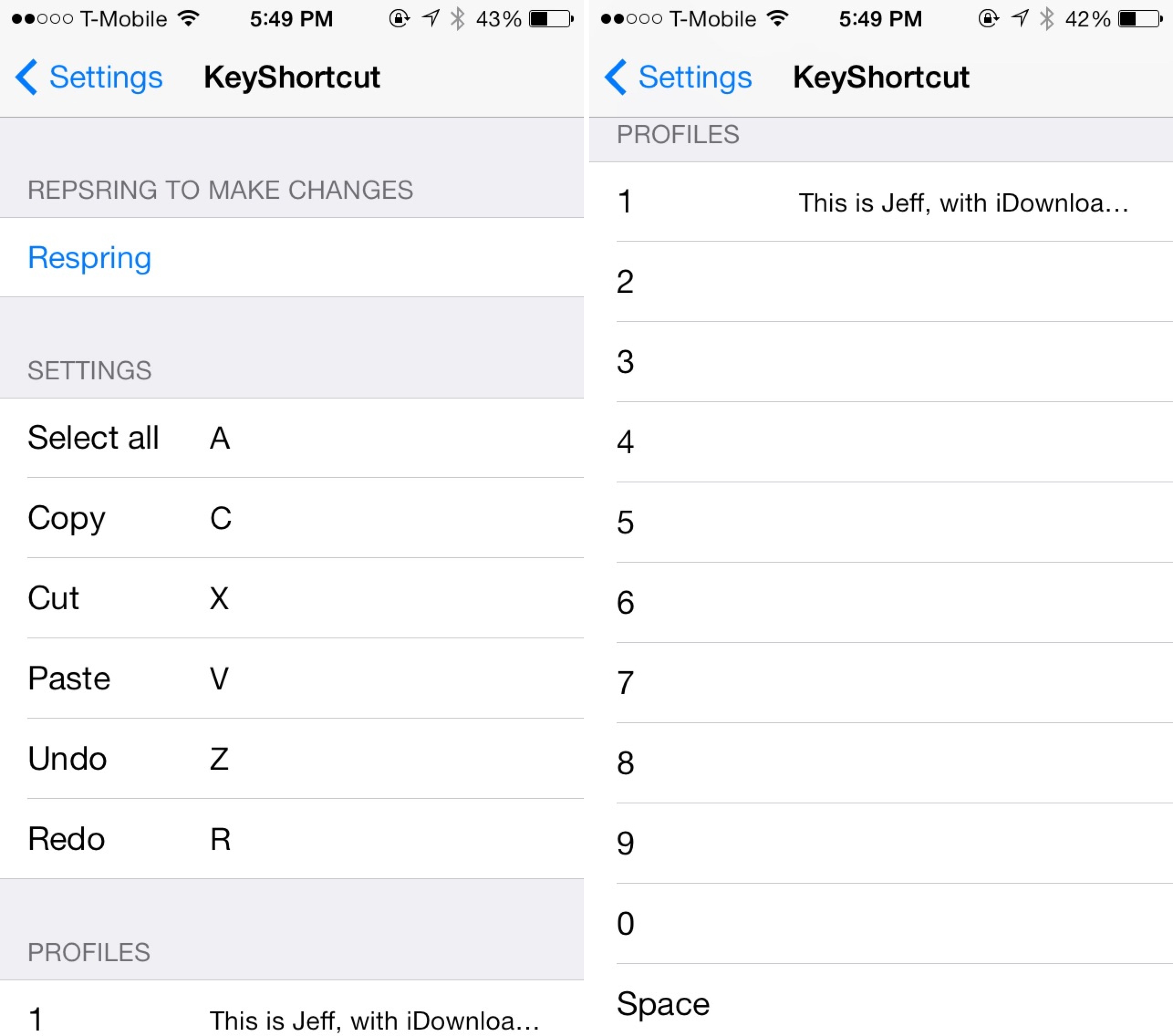 Despite this small gripe, I still think that KeyShortcut Pro is a tweak worthy of a download. It’s only $0.99 on Cydia’s BigBoss repo, and can save you from having to use iOS’ normal copy and paste function, which can be frustrating at times.