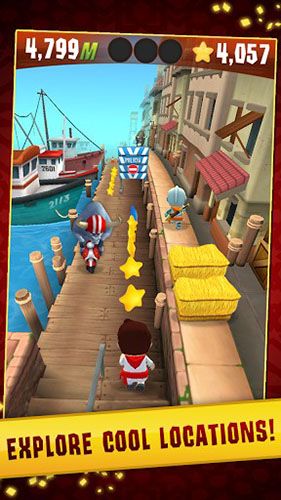 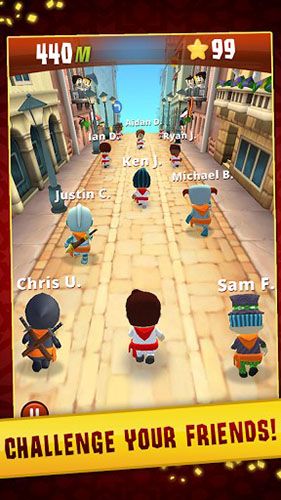 Like any given Thursday, another iOS app has gone free today as part of Apple’s ongoing App Store promotion that’s been running under the ‘Free App of the Week’ tagline for months now.

In case you haven’t heard about Stampede Run, it’s a hilarious game where you run away from mad bulls in the streets of Spain. So, what are you waiting for? Pick Stampede Run for the iPhone and iPad in the App Store, free of charge through next Thursday. Go, go, go!

Not only can you run as a ninja, ballerina or zombie and dodge charging bulls, speeding cars, flying barrels and more, Stampede Run has you jumping off ramps, too, soaring above buildings and even flying on rockets to collect power ups.

Dodge bulls on your own or challenge your friends, you choose! Complete achievements to earn new boosts and power your way up the leaderboards.

The bulls are ready to run anywhere you go, with offline play now available.

Achievements and global leaderboards are supported. 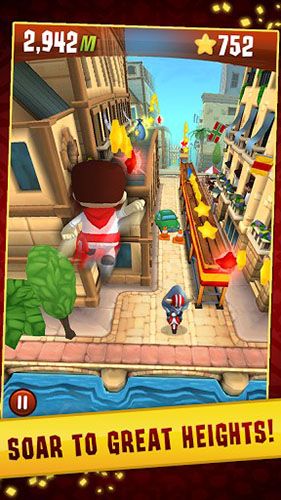 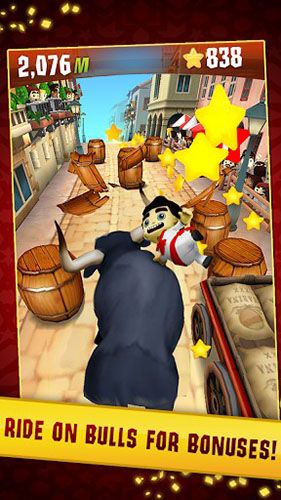 The latest update has fixed loading issues and problems with games disappearing.

Download Stampede Run for your iPhone or iPad for free, normally costing

As always, going free comes at a price in the form of a bunch of optional In-App Purchases, ranging from 99 cents to an incredible $99.99 for the Giga Gems Pack.