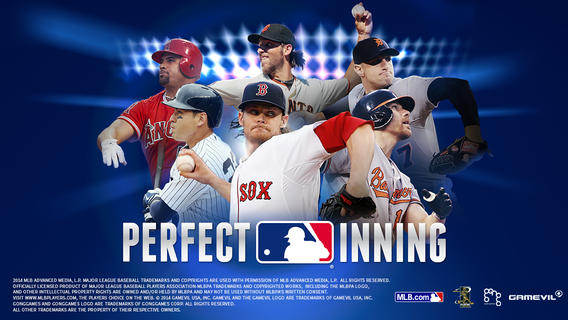 Baseball fans looking for a good sim on iOS will be happy to hear that one just landed in the App Store. It’s called ‘MLB Perfect Inning,’ by Gamevil, and it’s a console-quality simulator that’s been fully-licensed by Major League Baseball.

The game is about as full-featured as sports titles can get. You can draft, train and trade your favorite players to build the ultimate roster, and then take your team from batting practice to the post season. Keep reading for a full overview… 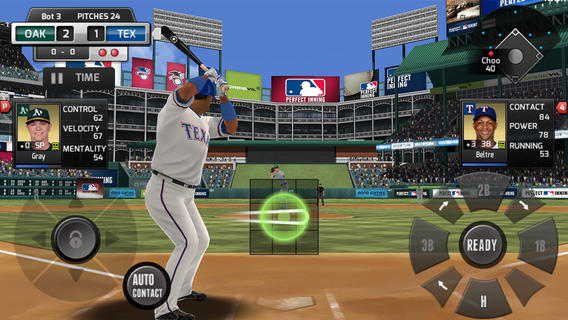 The developers of MLB Perfect Inning have proudly designed their player models by mirroring their real life counterparts as accurately as possible. A resulting 215 MLB Player Modeling System along with detailed 150 MLB Player motion capturing of 75 pitchers and 75 batters raise the standard of authenticity.

And here’s your gameplay video:

In my brief time with the game, I found it to be very impressive. It has a number of features, and the graphics are very sharp and life-like. The controls, though, will take some getting used to, and the menu system could be more intuitive.

Overall I think this is a solid title, worth checking out if you’re a baseball fan. You can find MLB Perfect Inning in the App Store, for both iPhone and iPad, for free. There are some IAPs, but I didn’t notice them much in initial gameplay.

Looking for more of an arcade baseball game? Check out R.B.I. Baseball 14.