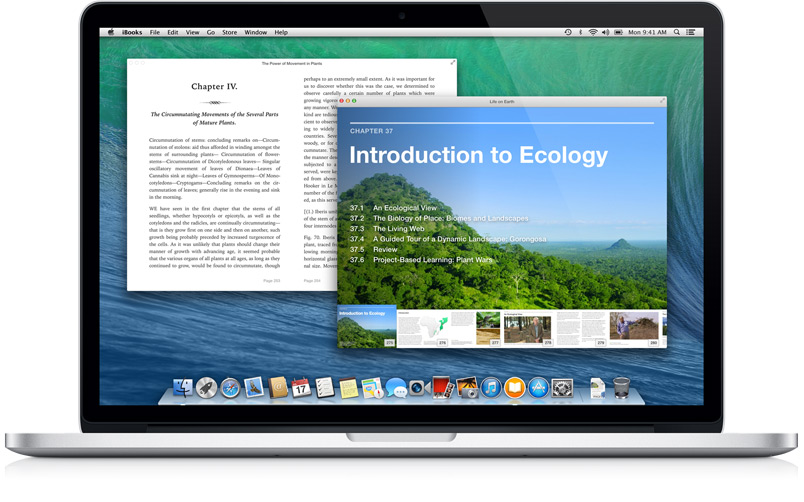 After seeding eight major builds of the upcoming third Mavericks software update to its developers, Apple appears to be on the verge of releasing the software for public consumption. According to web reports, the iPhone maker has now distributed a new OS X Mavericks 10.9.3 build 13D62 to AppleCare employees, a tell-tale sign of an imminent arrival as Apple’s support army familiarize themselves with the new software…

That the most recent build lacks the ‘pre-release’ label tells us that a finalized version should drop anytime now.

We’re also expecting faster graphics, a bunch of security related fixes and hopefully some major improvements to Apple’s stock Mail app, which to this date continues to exhibit odd behavior.