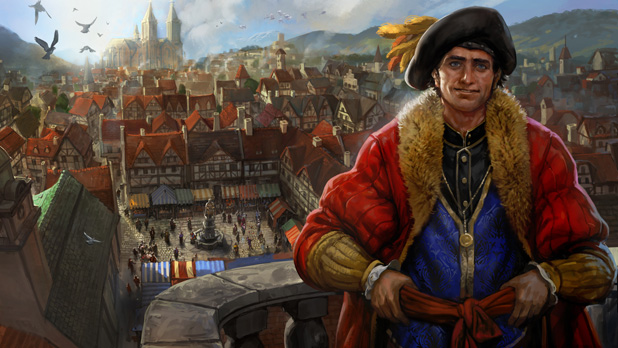 Good news for all of you late-90’s/early-2000 gamers out there. Ubisoft announced yesterday that it is working on bringing Anno, the popular PC building series, to iOS. The game is called ‘Anno: Build an Empire,’ and is being built exclusively for the iPad.

For those unfamiliar with Anno, it’s similar to Sim City and other real time strategy/resource management games. But it stood out amongst the other titles thanks to its detailed and lively graphics, straight-forward gameplay and addictive free-to-play mode…

From Ubisoft’s blog (via TouchArcade):

The free-to-play Anno experience is coming to the iPad. In collaboration with Mi’pu’mi Games, Blue Byte has rebuilt the strategic city-building title from the ground up in order to perfect it for your mobile device. Begin your journey with a handful of peasants and one island before growing and creating your very own empire. Manage your numerous resources and buildings – each of which has its own special trait – and keep your citizens happy, healthy and prosperous.

And here’s a screenshot of the game in action: 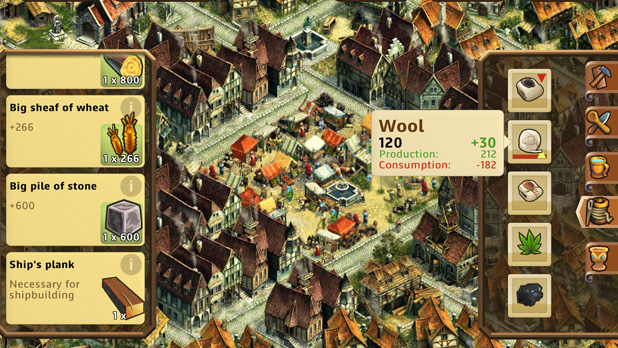 The game has all of the usual elements. You’ll build houses to keep people safe, taverns to keep them relax, and when your empire gets big enough, you’ll create additional islands. This will help you keep trade flowing with your neighbors, which will support your economy.

In addition to the strategic solo elements, you’ll be able to challenge your friends with various social features. There’s no word yet on when ‘Anno: Build an Empire,’ but Ubisoft says that you’ll need to have an iPad 2 or higher and at least iOS 6, plus an internet connection.