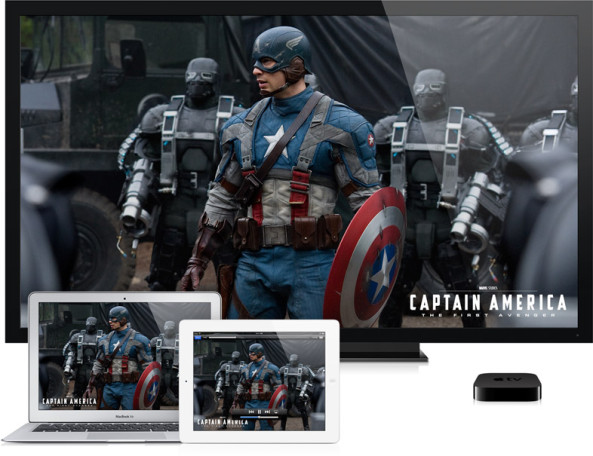 Good news for iOS users in Germany today, as Apple has expanded iTunes in the Cloud in the country. The cloud-based sync-and-storage service now supports the streaming of movies and television shows.

What this means is that German users will now be able to access previously-purchased movie and television content on any Apple device, including the Apple TV, by accessing the ‘Purchased’ tab in iTunes…

On May 1, Apple now has the access permits to available in the iTunes Store TV Shows via the set-top box “Apple TV”. In addition, Apple has accompanied, apparently with a change in the terms and conditions must be given the nod ahead of your next purchase in the iTunes store and ” iTunes in the Cloud for movies and TV series released “in Germany.

You can learn more about the iTunes in the Cloud feature here.