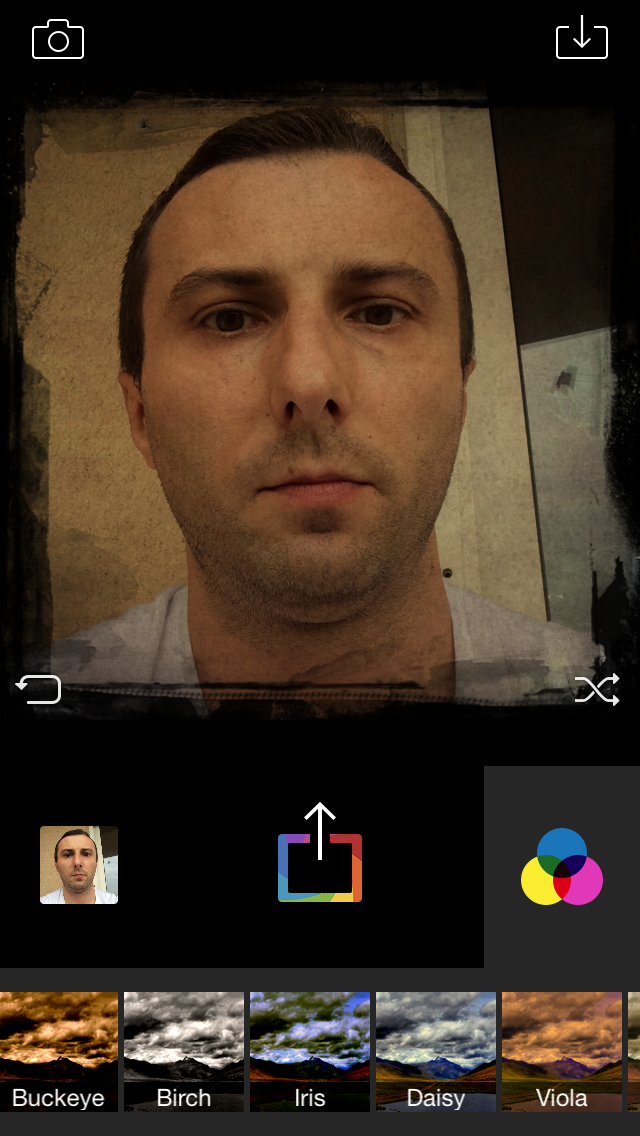 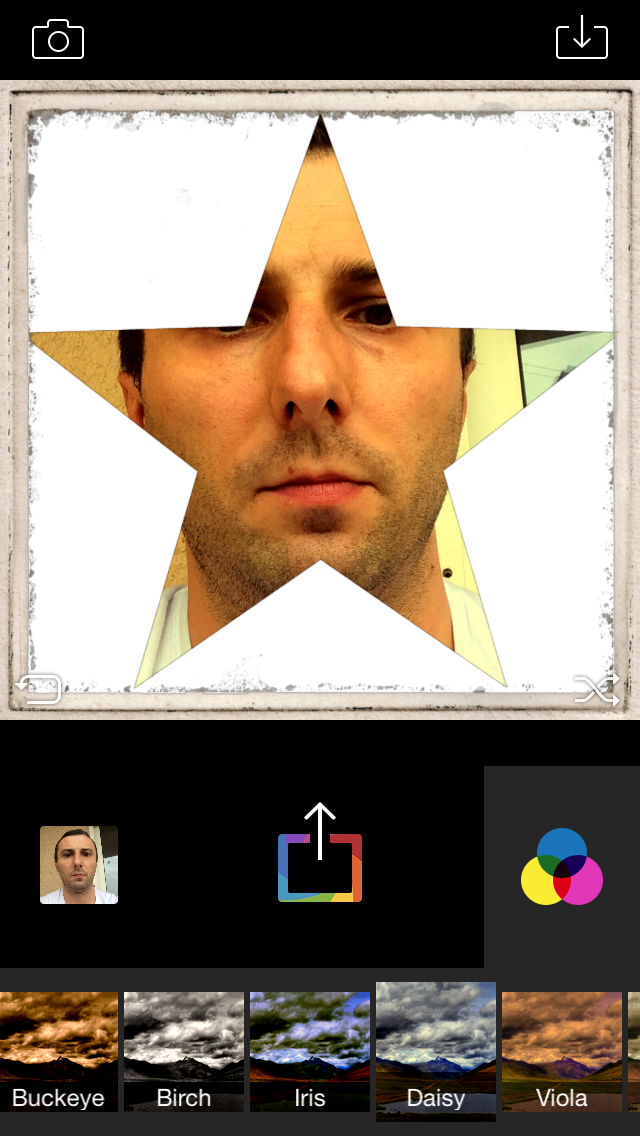 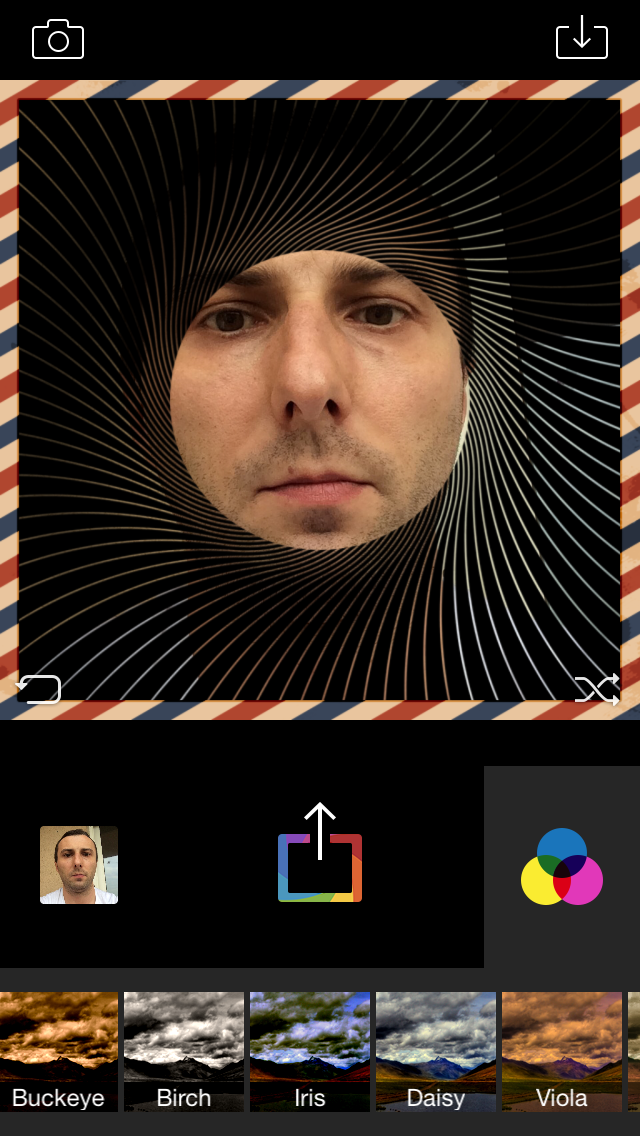 If you’re like me, you’ve downloaded dozens of camera and image-editing apps to your iPhone to satisfy your inner iPhone photography nerd – and you’re still yearning for more. Unfortunatelly, your newly found obsession with photography software may end up costing your hard earned dollars for most of these apps definitely don’t come cheap.

If you’re on the lookout for a not-to-be-missed software deals, this should be a no-brainer.

Camera Fx8 by Apalon Limited has gone temporarily free. This piece of software lets you apply fun effects, shapes and borders to your images in post-processing or in real-time. It’s gone free today for the next 24 hours so give it a download before it goes back up to its regular price of $2.99.

Also notably, FiLMiC Pro, one of the best video camera apps and a $4.99 value, has gone free for a limited time in the App Store…

Camera Fx8, pictured top of post and below, advertises a flash capability for selfies but it’s not what you think.

Like Apple’s Photo Booth on OS X, Camera Fx8 simply flashes the screen white when taking self portraits with a front-facing camera to illuminate your face.

There are no in-app purchases so you get the complete sets of filters, effects, borders and overlays to play with. 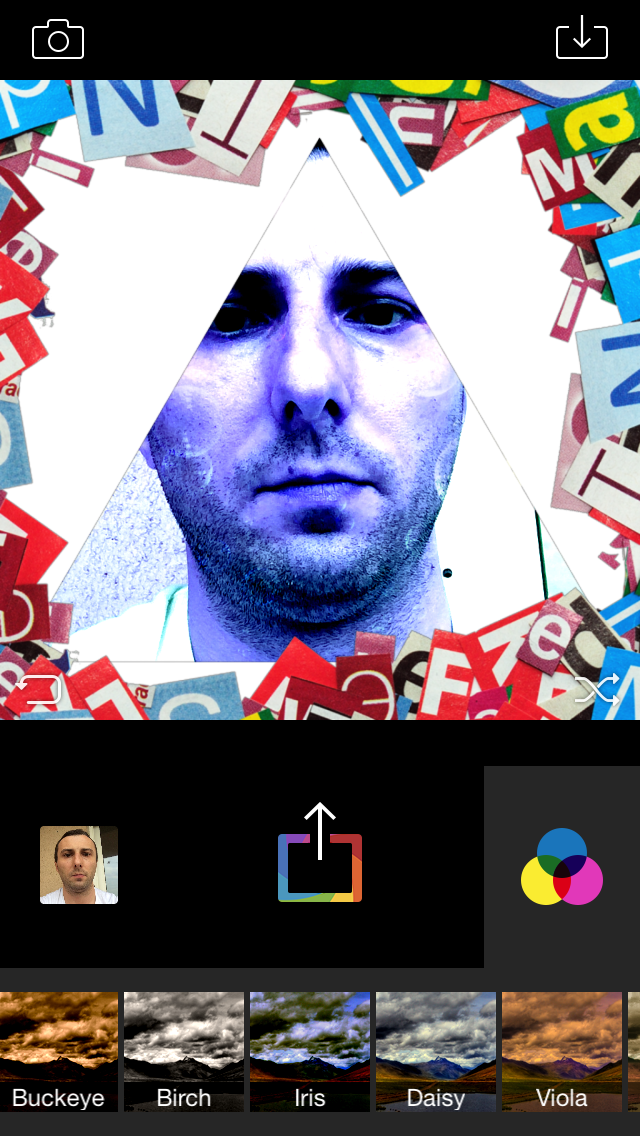 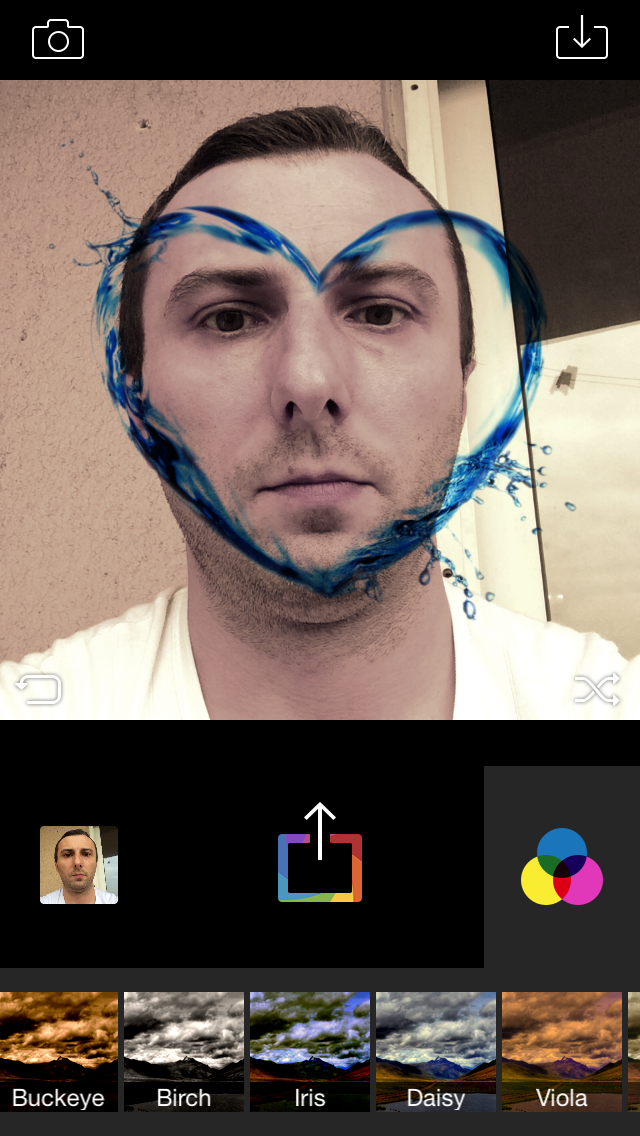 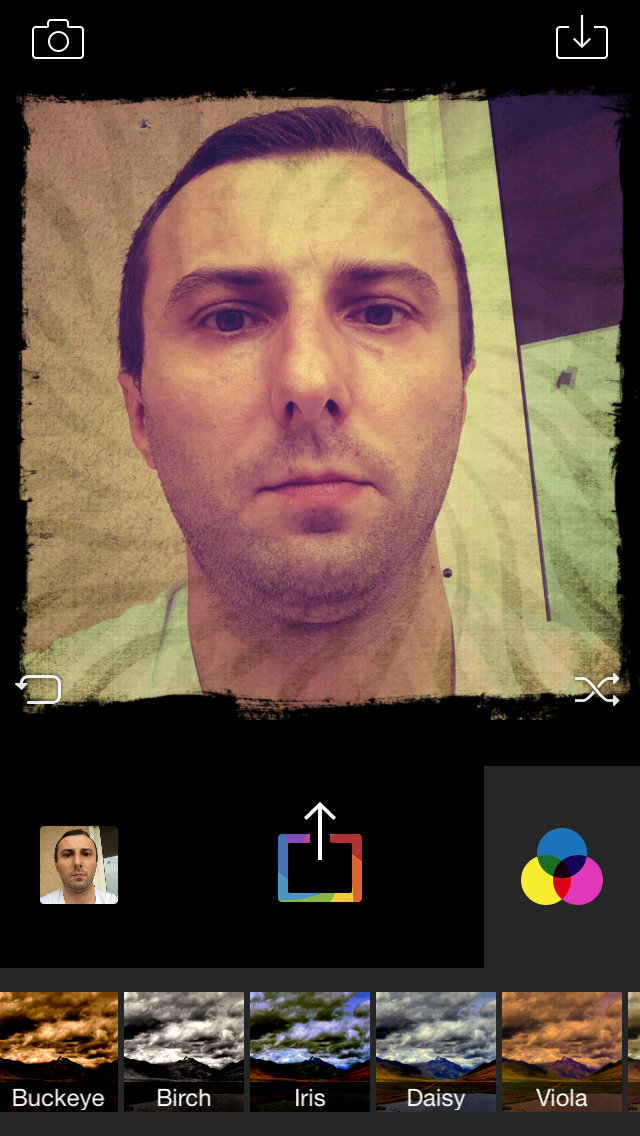 FiLMiC Pro takes your high-definition video recordings to the next level with such features as white balance, focus and exposure controls, 4x real-time zoom, stereo recording support and more.

There are over two dozen variable capture/output frame rate settings to play with, in addition to three separate shooting modes, four resolution modes (including a pair of iFrame modes), various aspect ratio overlays (2.35:1, 4:3, 16:9) and variable bitrate options per resolution and more. 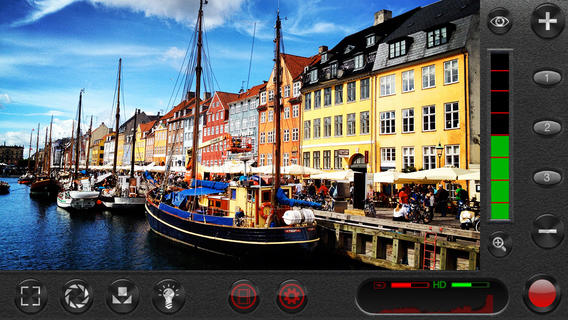 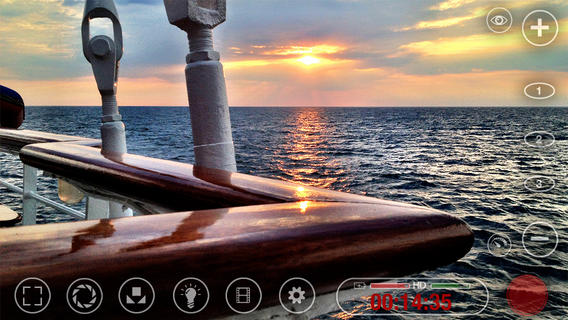 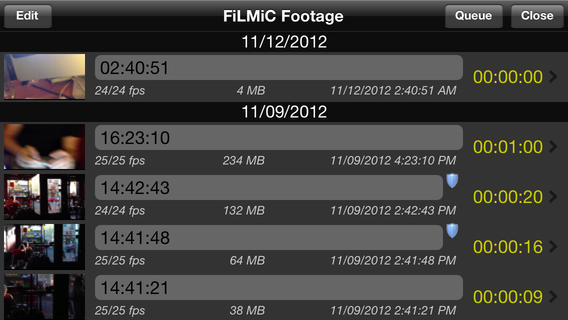 Download Camera Fx8 free, today only, in the App Store.

The iPhone and iPod touch download comes in at 74.3 megabytes and requires iOS 6.0 or later.

FiLMiC Pro is available free for a limited time.

The universal iPhone and iPad download requires iOS 6.1 or later.