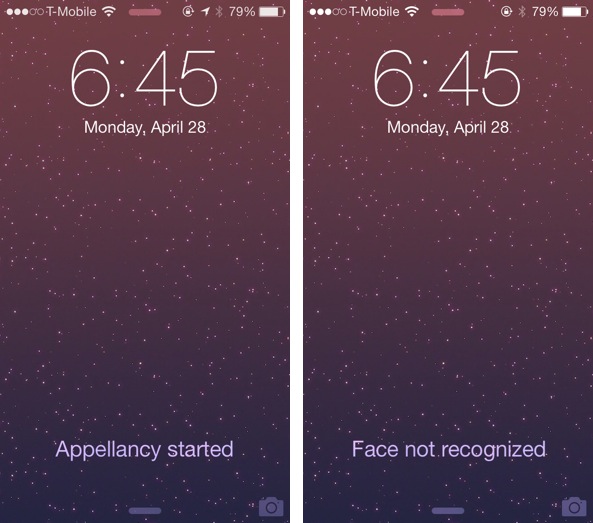 I was a bit skeptical due to some issues that I had with the beta versions of the tweak (mainly crashing), but most of those issues seem to have been fixed. Check out our video walkthrough of the tweak after the break.

After installing Appellancy, you’ll find a new app icon on the Home screen. This app icon is used to take the pictures used by the tweak to identify each user. Multiple users can configure the tweak to work with their face, which will allow more that one person to unlock the device using facial recognition.

Upon first unlocking your device after install, Appellancy will ask you to unlock with the passcode so that it can store the passcode information. The passcode is then used to unlock the device when your image is verified.

Configuring everything was very straightforward. All you do is open the app, tap the plus sign in the upper right-hand corner, enter a name for the user, and begin taking photos. The app asks you to take photos at multiple angles in multiple lighting conditions. 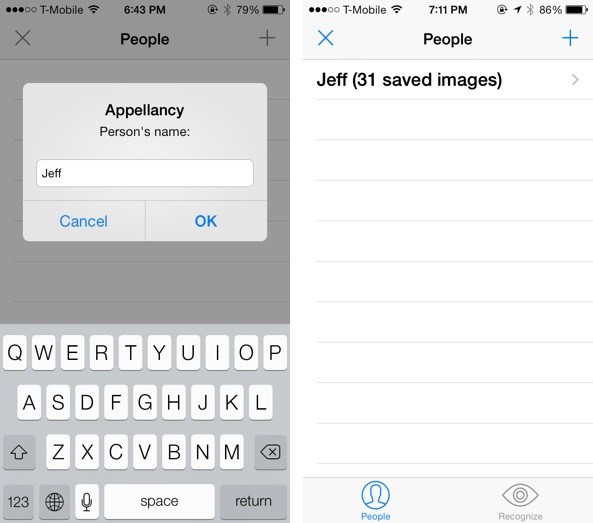 The more photos you take, the better it’ll learn your facial structure, and in theory, the more secure the tweak will be. The developer notes that more pictures will increase the time that Appellancy takes to unlock your device, but I didn’t notice any drastic time differences when I had 30 photos configured as opposed to 10.

After you take the necessary photos, head to the Lock screen and simply look at the screen. Appellancy should recognize your face and unlock your device in short order. If you use a swipe gesture to access the passcode lock, you’ll see a live image using the device’s front facing camera, which should help in those instances where you’re having trouble with recognition. Most of the time, though, Appellancy will recognize you and unlock your device before you even get a good chance to view the live photo; it’s very fast. 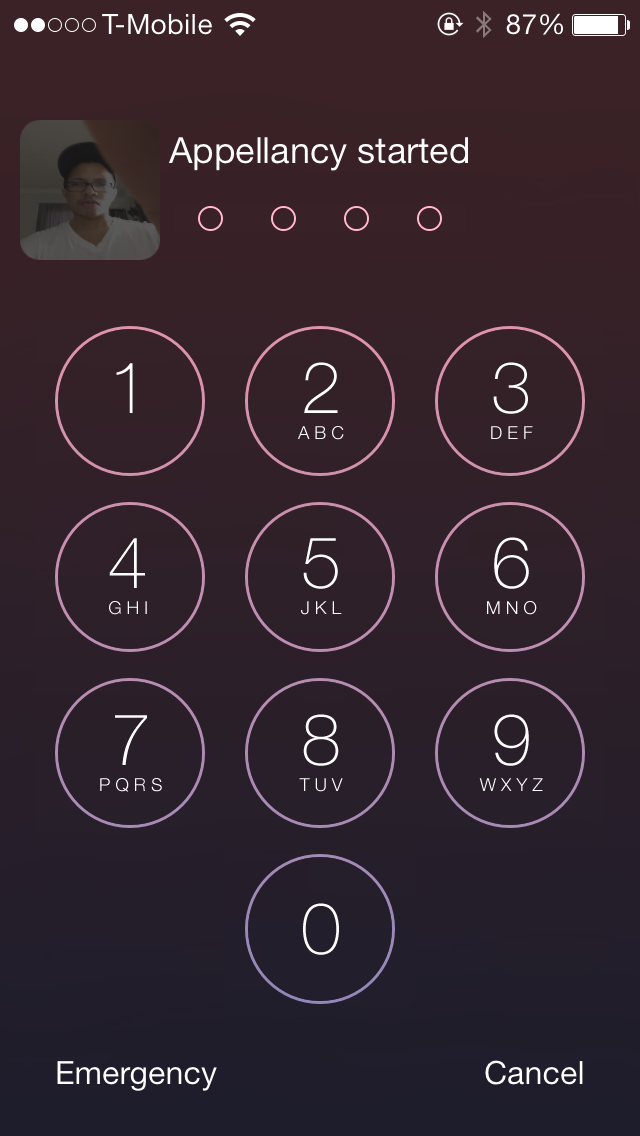 Appellancy features quite  a few options in the stock Settings app for further configuration of the experience. There’s a kill-switch for quickly disabling the tweak, an option to start recognition only after swiping to view the passcode, and various other options to further customize things. There’s even an option to use the GuestMode jailbreak tweak on rejection, which will allow rejected users to still use the iPhone at some high level. 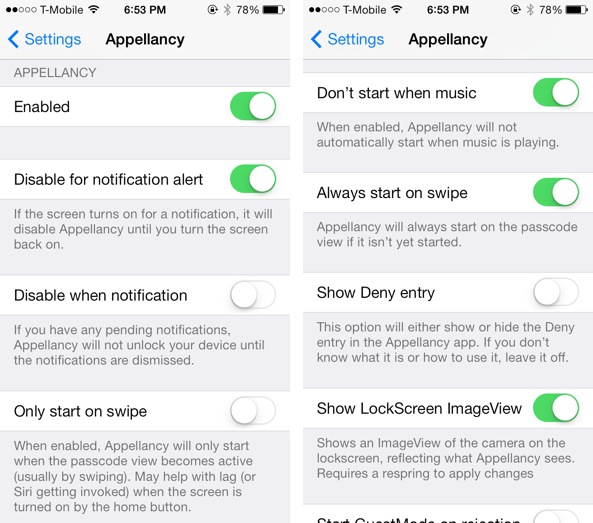 Appellancy isn’t perfect. I still ran into crashes when taking photos from time to time, but it’s come a long way since I first tried its beta version. Developer Elijah Frederickson has even created an API for integrating the facial recognition tech into other jailbreak releases.

Of course, due to the nature of this tweak, there is a definite hit on battery life, but that’s to be expected. Frederickson has done his best to negate instances where the camera is put into use, so the battery life hit might not be as extreme as you would think.

Overall, I’m pretty impressed with Appellancy. Obviously, tweaks like this are inherently less secure than a Touch ID fingerprint, or perhaps even a 4-digit passcode. Still, it’s a great tech demo to show off to friends, and if you’re a non Touch ID device owner, you may find that it’s a great alternative to the passcode.

You can find Appellancy for $1.99 on Cydia’s BigBoss repo today. What do you think? Sound off in the comments below.