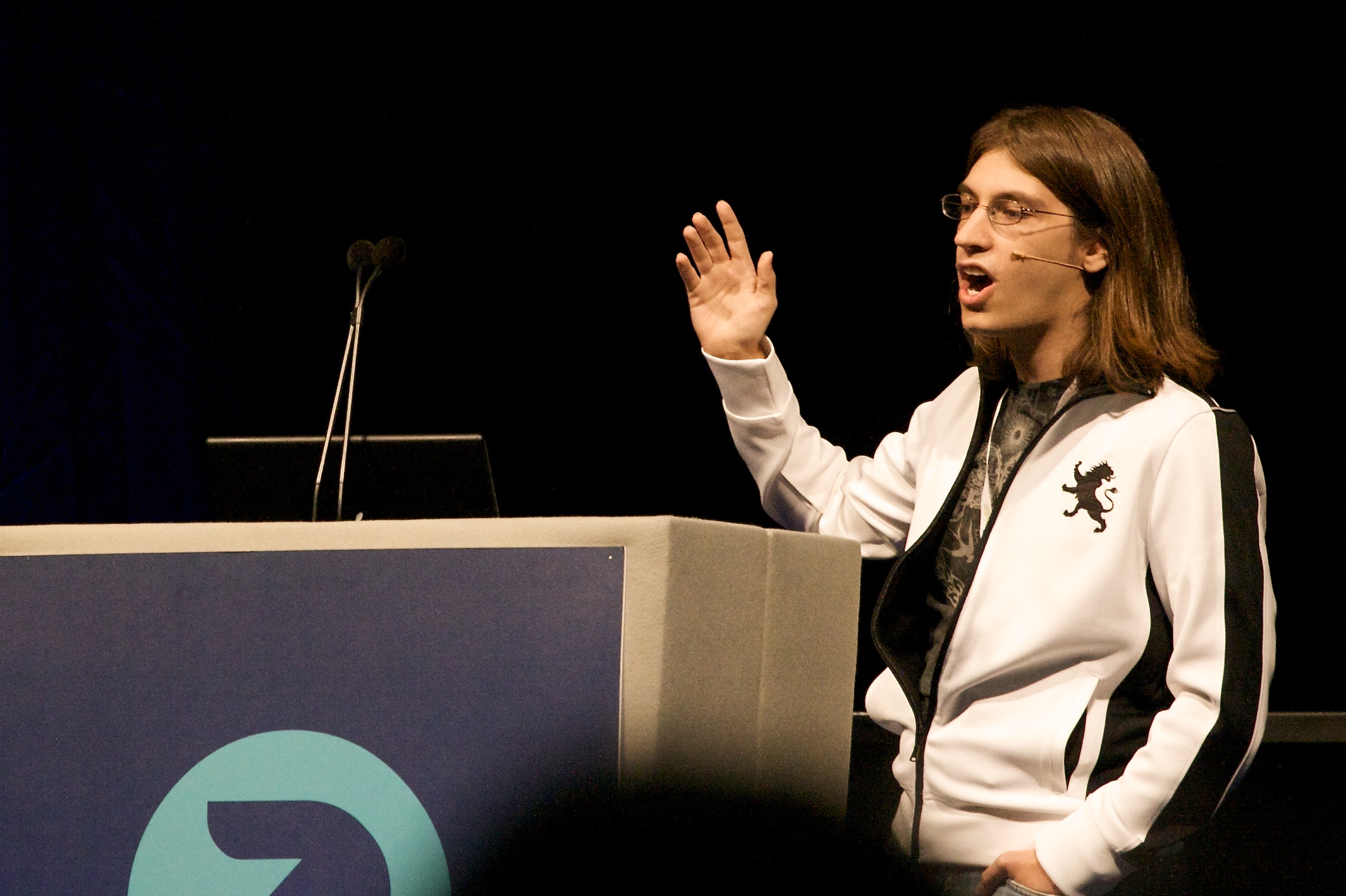 Francisco Tolmasky was only twenty years old back in 2006 when Apple hired him straight out of college. The whiz kid was immediately thrown into a big job at the famously secretive company that demands nothing but excellence from its employees.

Specifically, the young engineer was one of the early members of the team that created mobile Safari and Maps on the iPhone. The New York Times sat down with Tolmasky to discuss the challenges of developing desktop-class mobile software and meeting Steve’s exacting standards when it comes to ease of use, here are the juiciest bits…

Tolmasky’s hiring came with a CEO blessing, the interview explains:

Mr. Jobs was taking a monthlong vacation, so Mr. Tolmasky had to wait for him to return to give his personal blessing for the hiring.

“He was super guarded about the project, and he was probably suspicious of some random 20-year-old,” Mr. Tolmasky said. “I remember being very frustrated. This was, like, an impossible task.”

The write-up offers an insight into Apple’s development process, where Steve Jobs would regularly review his work and demand “magical” stuff from his engineers.

Steve was really adamant, where he said, ‘This needs to be like magic. Go back, this isn’t magical enough! I remember being very frustrated. This was, like, an impossible task.

Keep in mind this was back in 2006 when nobody really even dared thinking that one could browse the full web on a smartphone.

Tolmasky and the rest of the team basically took Apple’s WebKit rendering engine which powers desktop Safari and created a minimalist user interface around it focused on touch gestures such as pinch zooming.

The browser to this date uses a nifty trick where zooming in on a page first enlarges the bitmap to give the WebKit engine time to re-create the webpage (text, boxes and other elements) in the background so content appears sharp at the new zoom level.

Besides being the point man on mobile Safari, Tolmasky was also on the Maps team. Google Maps was actually added to the iPhone just a few weeks before Steve announced the device at the January 2007 Macworld Expo.

Despite the impossibly short deadline, they were able to have a Maps prototype up and running within a week.

That was the kind of effect Steve could have on you: ‘This is important, this needs to happen, and you do it.’

Also noteworthy – how the iPhone’s software keyboard was born out of a week-long hackathon:

The keyboard, he said, was the result of a sort of hackathon run by Mr. Jobs. The chief executive had been unhappy with the keyboard prototypes for the iPhone, so he assigned everyone on the team to work only on keyboards for an entire week.

An engineer on Mr. Tolmasky’s team won the contest, and from then on his full-time job was to work on the iPhone keyboard.

And this is how Steve rechristened Tolmasky as Margareth.

Mr. Jobs was notorious for throwing his weight around however he could. One person on the iPhone design team was also named Steve, which caused some confusion in meetings. Mr. Jobs sought to change this.

“At some point Steve Jobs got really frustrated with this and said ‘Guess what, you’re Margaret from now on,’” Mr. Tolmasky said. From there on, members of the team would always address the designer Steve as Margaret.

Following the iPhone release in the summer of 2007, Tolmasky left the company because it “no longer felt like a startup” due to the huge success of the handset.

Tolmasky lives in San Francisco and is 29 now.

He co-founded 280 North, Inc. where he was primarily responsible for user interfaces and other client-side code before selling it for the reported $20 million.

Tolmasky is also the original author of Objective-J and is now the CEO and founder at mobile games startup Playground Theory, Inc. Just yesterday, the company released a slicing iPad game called Bonsai Slice, depicted in a video below, which sells for $2.99 in the App Store.

Unlike other slicing games such as Fruit Ninja and Mountain Sheep’s KingHunt (now free until next Thursday), Bonsai Slice involves swinging an iPad around as a sword.