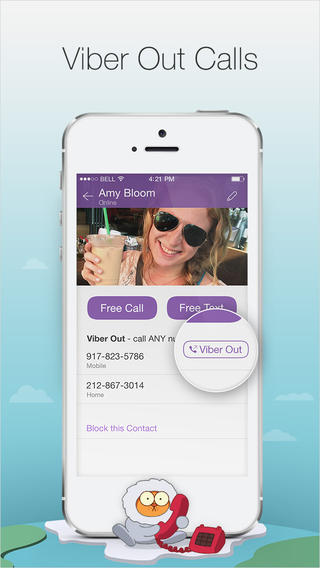 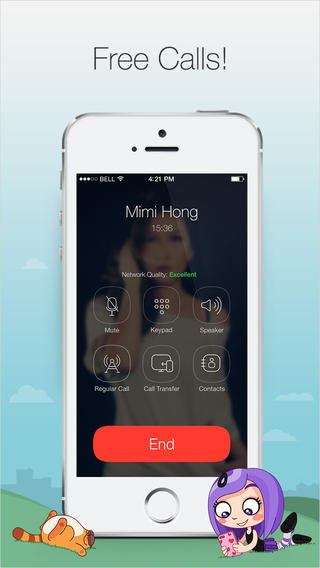 It’s not clear what took so long, but it’s finally here so we’re not complaining. The update is now live in the App Store so go ahead and grab it now while checking out screenshots of Viber’s nicely flattened interface, included right below…

The app’s got a nicely flattened new icon.

In addition to a complete redesign with iOS 7 in mind and inevitable bug fixes, Viber 4.3 is now fully compatible with iOS 7, developers note.

Also new: you can now send multiple photos and videos at the same time whereas previously you could only send one media item per message. If you’ve been sending video messages to people, Viber 4.3 now allows you to send longer clips, too.

And if your ex is stalking you on Viber, the app now has contact-blocking feature where you can put any number or contact on your block list. 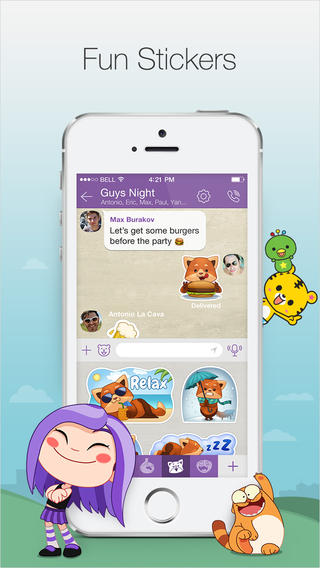 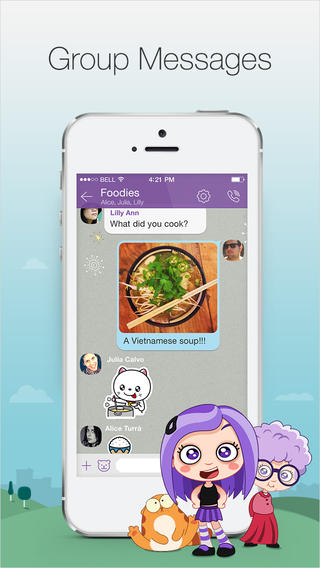 The full changelog follows below.

• Completely redesigned for iOS 7! The new look and feel is consistent with the aesthetic of iOS 7 that iPhone users have grown accustomed to.

• Multiple media sharing in one flow. No more back and forth media sharing! Now you can send and edit up to 10 photos and videos at a time!

• Block list. Users can now block contacts they do not know and those that they do not wish to be contacted by. To learn more about managing your block list, click here.

• Send longer video messages. You can now send videos of up to three (3) minutes long.

• Typing indicator. Know when your contacts are typing a message to you on Android tablet, Linux, Mac, PC or Windows 8.

As before, you can use Viber to place free VoIP calls to other users or call landline and mobile phone numbers around the world for just a few cents. This feature is called Viber Out and requires credits that can be obtained as in-app purchases. 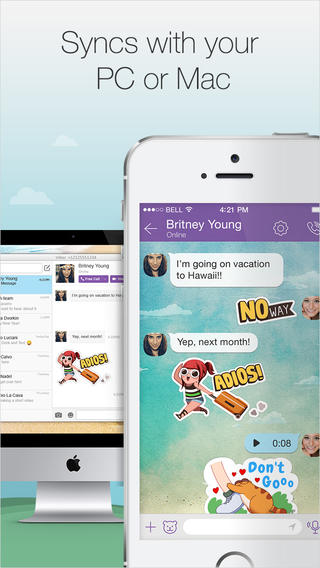 Viber has been redesigned from the start for simplicity and ease of use. Taking our cue from the clean, flat look of iOS 7, we wanted Viber to feel like a completely seamless part of your device.

Our top priority is the enthusiastic community of users who rely on Viber every day to communicate with their friends, family, and important contacts. The new iPhone version we released today will make it easier and more fun than ever before to stay connected.

The app is completely free with no advertising.