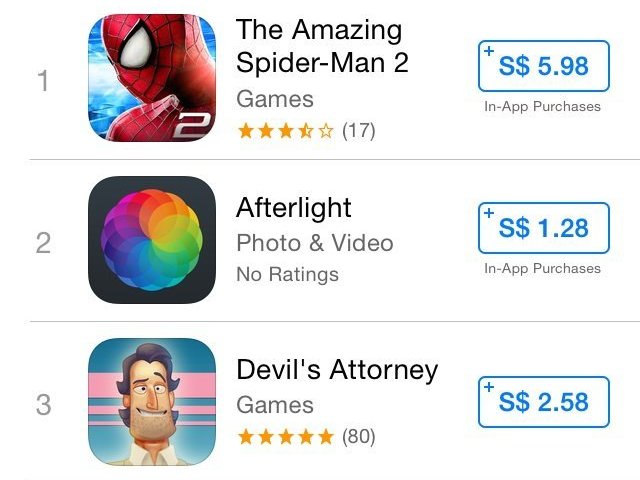 iOS 7.1.1 was released earlier today with a few enhancements and bug fixes. One new feature that has gone somewhat unnoticed is the addition of the In-App Purchases label that appear under the price/download button of applications.

This new label makes it really clear from the get go when an app contains in-app purchases. It’s something that Apple didn’t hide before as it’s been indicated directly under the name of an app in the app description since 2013, but this definitely clarifies things up and makes it more straightforward…

It seems this new feature only appears for the Top Charts section of the App Store, but it wouldn’t be surprising to see this being rolled out to the entire store.

What do you think of this small new feature?

Thanks Rarest Name for the tip.