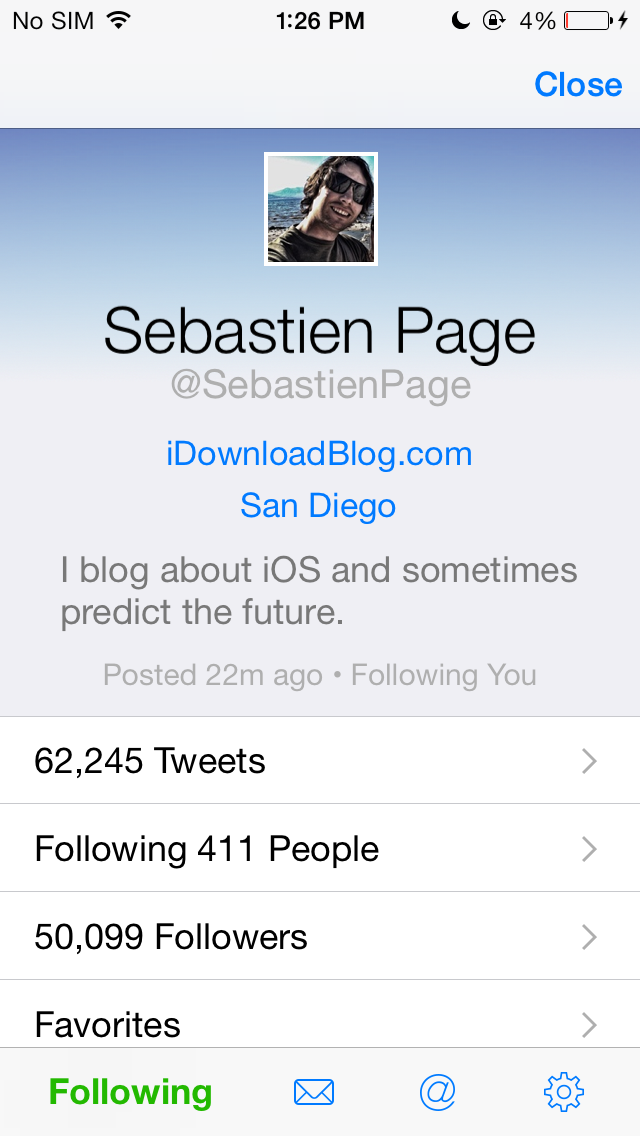 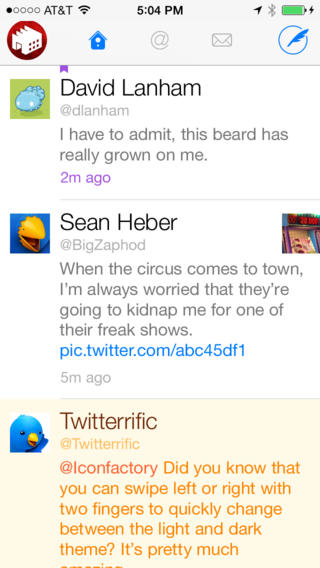 What if you could edit a tweet that’s already been tweeted out? A new Twitterrific for iOS update by Iconfactory lets you do just that! Now available free in the App Store, Twitterrific for the iPhone and iPad now lets you edit previously published tweet in your timeline.

This is a rather interesting development as even Twitter’s own iOS app won’t let you edit a tweet after it’s been posted. So, how did Iconfactory accomplish this? Read on for the full reveal…

When you edit a tweet by tapping the More actions icon and selecting Edit Tweet, the app will quickly delete the tweet and reopen the compose screen. Please note that if you edit a tweet and then change your mind and hit the Cancel button, it will still perform a delete because “that’s the way the feature works,” according to Iconfactory.

Your posted tweets are available by tapping the section Tweets on your profile.

The downside to the trick is that a tweet you edit gets posted with the current timestamp. This means any edited tweet gets re-published on your timeline as a new tweet. Also, deleting the tweet and posting it as a new one breaks retweets and threads.

Twitterrific also has live streaming of tweets and the new version improves upon this feature by preventing auto-sleep while your device is charging and streaming (you can optionally tell the app to stream timelines only on Wi-Fi).

Users with multiple accounts should observe improved launch times and everyone will appreciate that the team has addressed an issue causing network connection errors and another one affecting reading service logins that use special characters.

Oh, and you can now shake your device on the theme panel screen to cycle through icons (to reset a theme, tap and hold on the theme button. It’s interesting that the team has no plans to add a setting to open link in Safari instead of the internal browser or add extra theme colors.

They also have no news to share regarding Twitterrific for Mac as all their energies have been focused on the iOS edition for the time being. Keep in mind that Iconfactory doesn’t support jailbroken devices and some users complained about lagging issues when typing in the compose screen.

Although the app last month went from paid to ad-supported freemium model, you’ll need to cough up a few bucks via in-app purchases in order to user advanced features like ad removal ($1.99), push notifications ($1.99) and tweet translation ($1.99).

A one-time $3.99 in-app purchase unlocks everything.