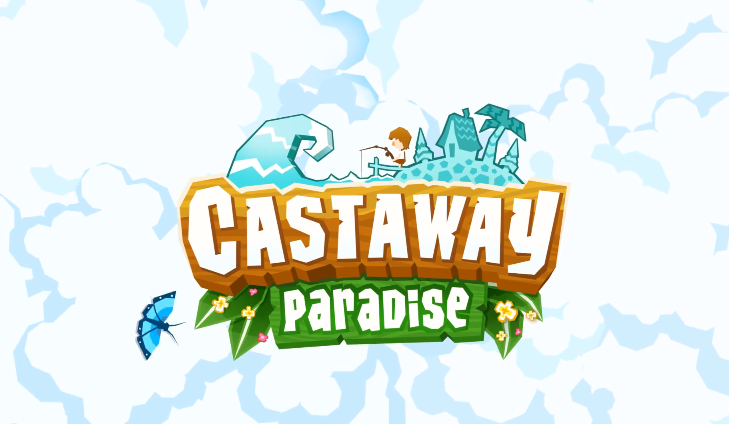 It doesn’t look like Nintendo is going be bringing any of its games over to iOS anytime soon—despite pleas from both fans and critics—so iPhone and iPad gamers are going to have to make do with the titles they have. Fortunately, that list will soon include Castaway Paradise, which looks and plays a lot like Animal Crossing.

For those unfamiliar with Animal Crossing, it’s a cluster of community simulation games developed by Nintendo. Set in a village of talking animals, players are tasked with carrying out a variety of activities in an open-ended storyline. And if you consider yourself a fan, you should check out Stolen Couch’s ‘Castaway Paradise.’

From the video’s description (via TouchArcade):

Instant vacation on your own tropical island! Decorate the island, play dress up, collect bugs, grow crops and help your new neighbors. On Castaway Paradise you can do whatever you like. Enjoy outstanding 3D graphics, fun quests & characters and great gameplay.

Features:
– Fully 3d animated graphics
– Decorate your very own island
– Customize your character
– Hundreds of items to collect and use, and decorate with!
– Befriend the quirky villagers
– Farm, fish, catch bugs, earn money, collect, plant trees do whatever you like!

Stolen Couch Games hasn’t given any kind of release date yet, but apparently it soft-launched late last year in Canada. So if you have a Canadian iTunes account, you can actually download Castaway Paradise for the iPad, right now for free. Otherwise, you’ll have to sit tight and hope the global launch comes sooner than later.